President of Belarus Aleksandr Lukashenko launched an attack on Ukraine and accused the Ukrainian government of “forming power units” with the purpose to bring down Lukashenko’s administration. The claims came as the Belarusian President held a speech at the Shanghai Corporation Organisation summit in Samarkand.

Speaking in front of a crowded audience in Samarkand, the Belarusian President can be heard saying “Ukraine is currently forming power units to overthrow the government in Belarus”.

In the clip, Lukashenko can be seen addressing his audience while standing right in front of a podium located in the middle of the stage facing his listeners.

As the leader continued his speech, children holding sets of drums can be seen right in front of the stage in an attempt to entertain the audience once the speech was completed.

The children, facing the stage, appear to carefully listen to Lukashenko’s words.

NEXTA media agency, which posted the clip on Twitter, commented: “Lukashenko overheated in the sun in Uzbekistan and passed off his delusional fantasies as reality.

“He said that “Ukraine is currently forming power units to overthrow the government in Belarus”.

The video sparked reaction on the platform, with Twitter users commenting on the attack launched on Ukraine by the Belarusian President while in the middle of the summit as well as the leader’s position among Belarusian people.

User @agripedia said: “Oh honey, Ukraine doesn’t have to form any unit for that. Your citizens will do it all on their own”.

Despite not getting directly involved in the war, in the weeks before the invasion over 30,000 Russian soldiers were sent to Belarus, the same which blitzed straight into Kyiv right at the beginning of the war in February.

The Shanghai Corporation Organisation (SCO) is an intergovernmental organisation founded in Shanghai in 2015 and includes China, Russia, India, Pakistan as well as Uzbekistan, Kazakhstan, Kyrgyzstan and Tajikistan.

Belarus, together with Afghanistan, Iran and Mongolia, are currently the Observer States which are interested in acceding to full membership.

During the summit, Vladimir Putin and China’s President Xi Jinping held private talks with a special focus on the current war in Ukraine and ongoing tensions between China-Taiwan.

During the convention, the two leaders are also believed to have discussed measures to boost Russia-China trade relations. 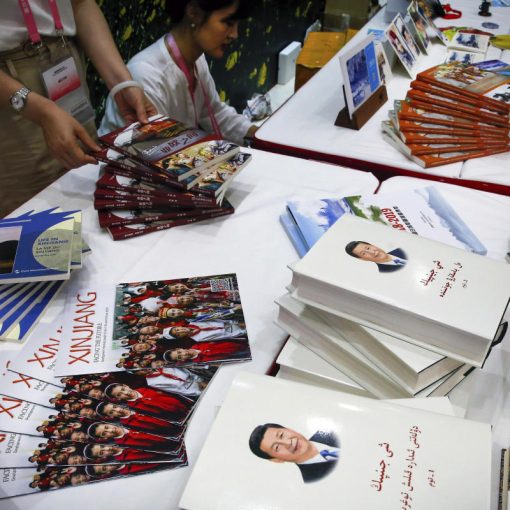 TAIPEI, Taiwan (AP) — As the Chinese government tightened its grip over its ethnic Uyghur population, it sentenced one man to death […] 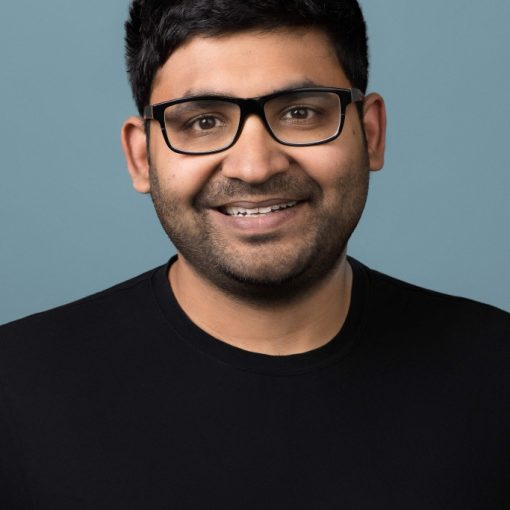 Jack Dorsey, the co-founder of Twitter who stepped down as CEO last year, stands to pocket $978 million once Tesla CEO Elon […] 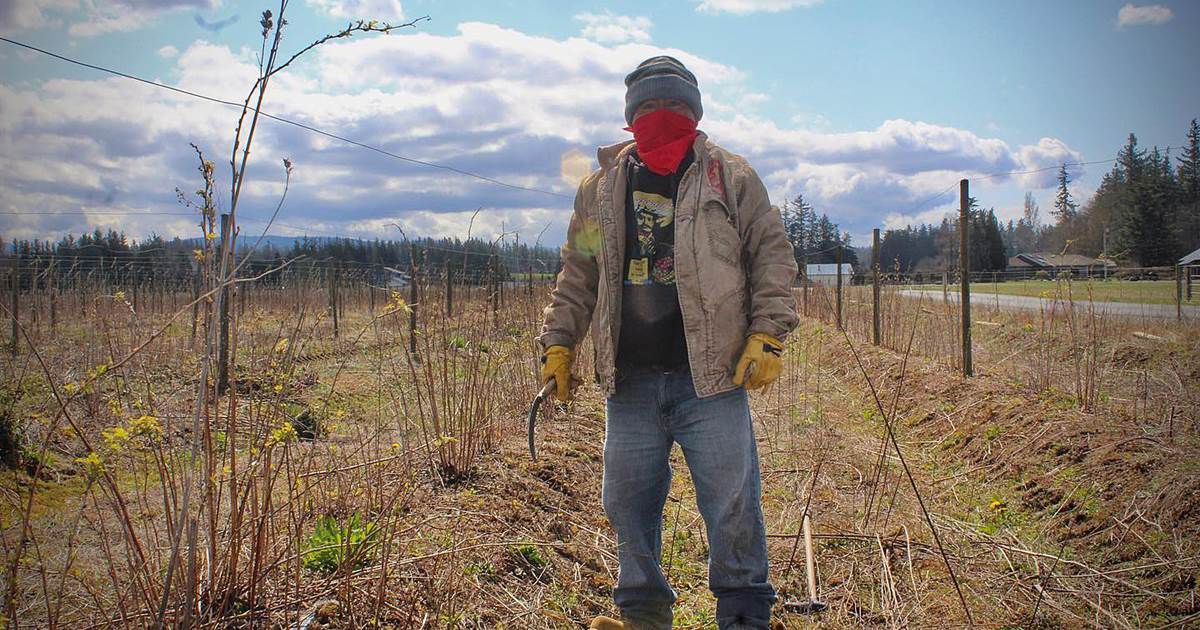 A court in Skagit County, Washington, will consider Friday whether the state should impose emergency, enforceable safety rules to protect farmworkers from […] 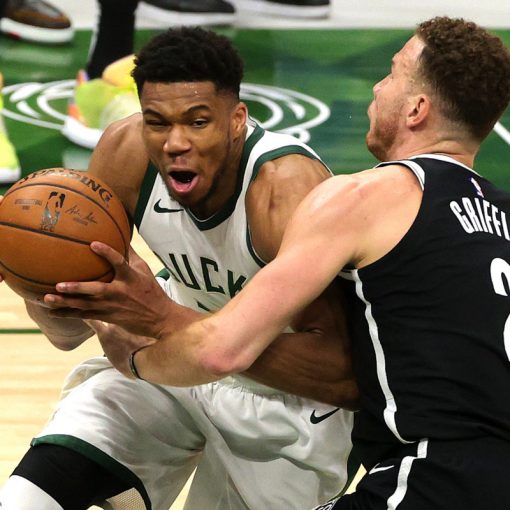 The Nets came to Milwaukee atop the Eastern Conference. After getting swept by the Bucks in a huge two-game series, they left […]