CLEVELAND — Jets offensive coordinator Mike LaFleur admitted this week that looking at the stat sheet from the loss to the Ravens last week was tough for him.

The offense had some troubling numbers. Backup quarterback Joe Flacco threw the ball 59 times. The Jets only ran the ball 17 times and had just three rushing first downs. Flacco was hit 11 times.

But the most troubling number was easy to identify: nine points.

“Anytime you only score nine points, obviously six of it being in the last minute, it’s just not good enough,” LaFleur said. “I mean, this is a results-based business. Results on offense usually means points. The more points you score, the better chance you have of winning football games, especially the way our defense played. They absolutely performed at such a high level, it stinks that we didn’t get it done on our side.”

The Jets (0-1) now get another chance to show their offense can look like it belongs in the NFL against the Browns (1-0) and their fearsome pass rush.

Head coach Robert Saleh decided not to change quarterbacks this week despite pleas from fans to switch from Flacco to Mike White. It will be interesting to see if Saleh makes a switch during this game if Flacco and the offense struggle again.

Saleh said he never seriously considered making the switch to White this week, saying the issues in the 24-9 loss to the Ravens went beyond Flacco.

“There was more than just him,” Saleh said. “There’s the O-line, there’s route running, there’s dropped passes, fumbles that stalled drives. There’s just a comedy of errors that lead to what looked like a bad performance by him. Now, it wasn’t the best performance, but I think it wasn’t as bad as people think it was.”

The Jets head to Cleveland trying to avoid an 0-2 start for the fourth straight year. They can’t have this become another season that feels over before the calendar turns to October. They have lost 13 straight games in September, a mark that hovers like a cloud over the franchise. 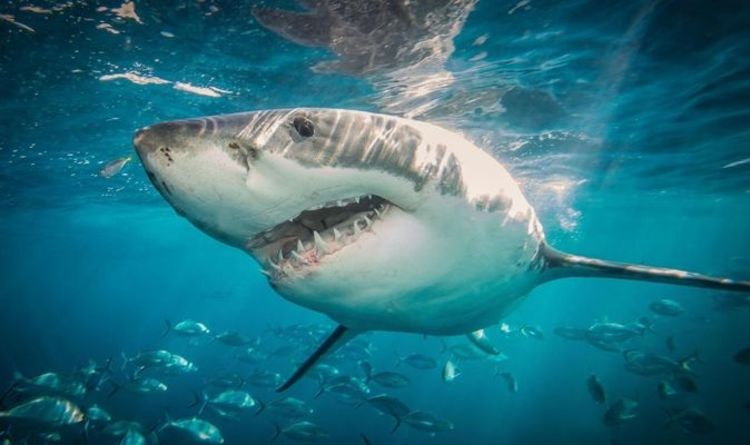 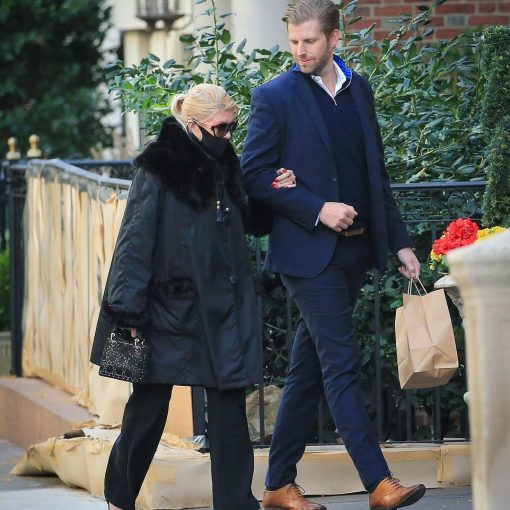 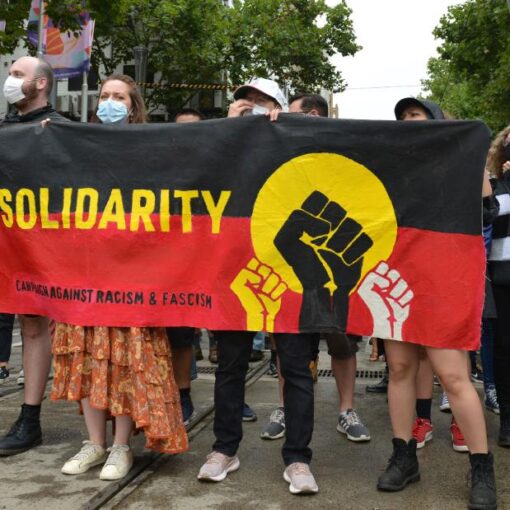 In India, January 26 marks Republic Day, and celebrates the date when the constitution of India came into effect in 1950. In […] 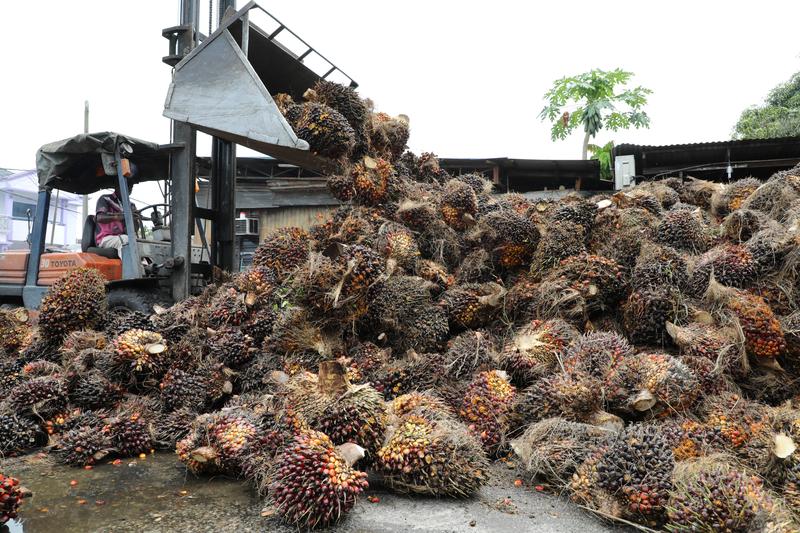 By Rajendra Jadhav, Mei Mei Chu MUMBAI/KUALA LUMPUR (Reuters) – India’s imports of palm oil are set to rise by as much […]