DUBAI, Sept 18 (Reuters) – Protests persisted on Sunday and #MahsaAmini became one of the top hashtags ever on Persian-language Twitter as Iranians fumed over the death of a young woman in the custody of morality police enforcing strict hijab rules.

Amini, 22, died on Friday after falling into a coma following her arrest in Tehran earlier in the week. The case has put a spotlight on women’s rights in Iran.

Police rejected suspicions aired on social media that she was beaten, saying she fell ill as she waited with other detained women. read more

“Authorities have said my daughter suffered from chronic medical conditions. I personally deny such claims as my daughter was fit and had no health problems,” Amini’s father told pro-reform Emtedad news website on Sunday.

Hundreds of protesters gathered on Sunday around the University of Tehran, shouting “Woman, Life, Freedom”, according to online videos.

Reuters could not verify the footage.

Under Iran’s sharia, or Islamic law, women are obliged to cover their hair and wear long, loose-fitting clothes. Offenders face public rebuke, fines or arrest. But in recent months activists have urged women to remove veils despite the hardline rulers’ crackdown on “immoral behaviour”.

By Sunday afternoon the Persian hashtag #MahsaAmini had reached 1.63 million mentions on Twitter.

Amini was from the country’s Kurdistan region, where there were also protests on Saturday, including at the funeral in her hometown Saqez.

Between 8 to 10 million Kurds live in Iran. Iran’s Revolutionary Guards have put down unrest in the country’s Kurdish areas for decades, and the hardline judiciary has sentenced many activists to long jail terms or death. read more

Police repressed the demonstrations in Saqez. According to videos posted online at least one man had a head injury. Reuters could not authenticate the videos.

Behzad Rahimi, a member of parliament for Saqez, told the semi-official ILNA news agency that a few people were wounded at the funeral. “One of them was hospitalised in the Saqez Hospital after being hit in the intestines by ballbearings,” he said.

Kurdish rights group Hengaw said, however, that 33 people were injured in Saqez. Reuters could not independently confirm the number. 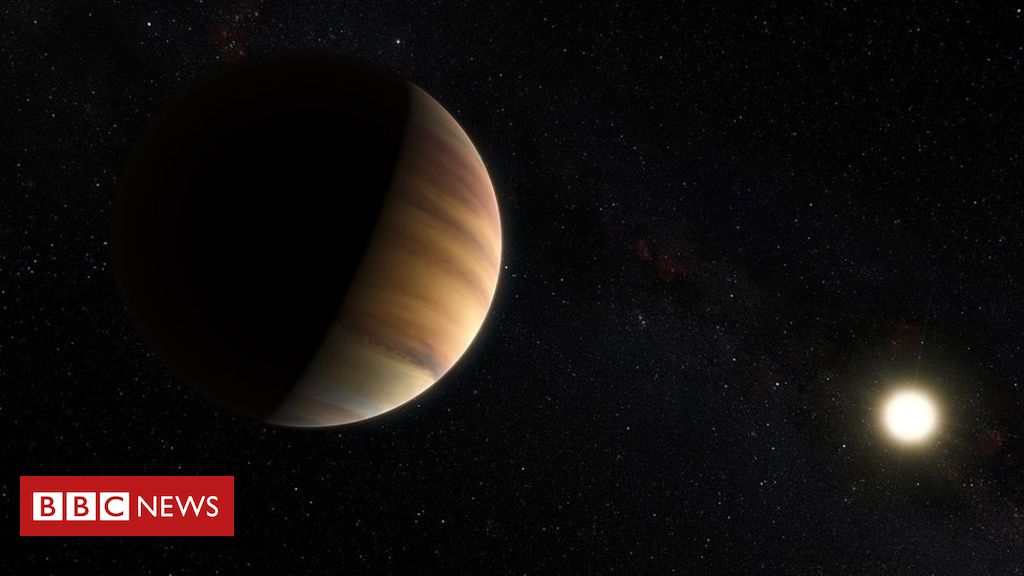 A participant dives into the Danube River during the Budapest Urban Games in Budapest, Hungary, August 29, 2020. REUTERS/Bernadett Szabo BUDAPEST (Reuters) […] 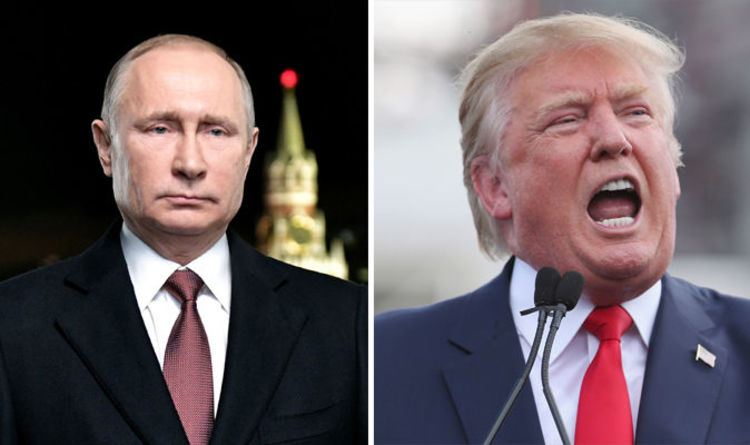 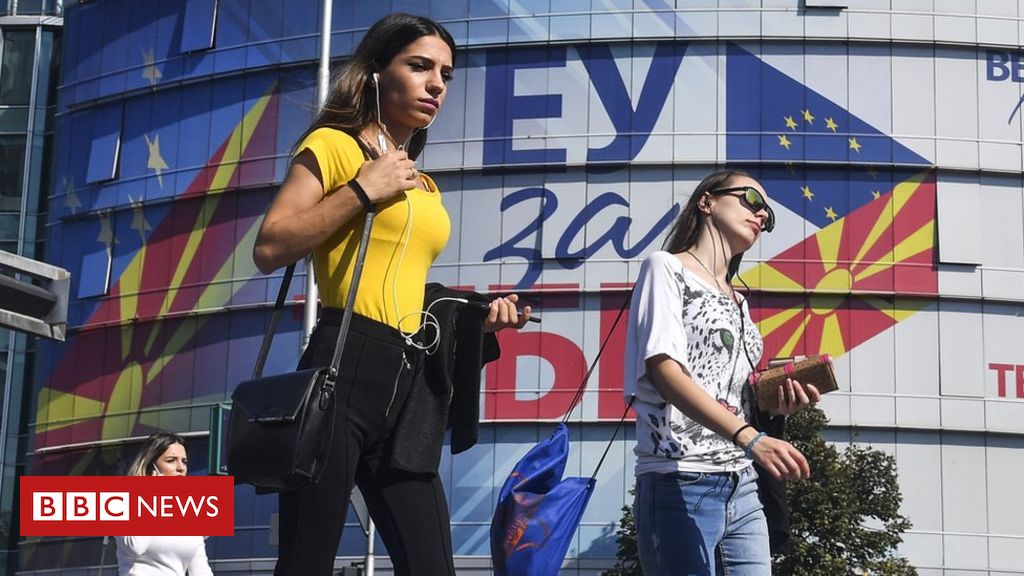