Sept 19 (Reuters) – Britain’s Andy Murray said he felt “a bit emotional” over the idea he may have made his last appearance in the Davis Cup but the three-times Grand Slam champion added that he hopes to be selected again.

The 35-year-old led Britain to their first Davis Cup title for 79 years in 2015, but has struggled to regain top form since undergoing two hip surgeries and is currently ranked 43rd in the world.

Murray said he felt emotional in the final moments of Sunday’s match in front of his home crowd in Glasgow.

“I only thought about it at about 5-2 today, to be honest, in the second set,” Murray told reporters when asked whether he thought it could be his last Davis Cup match.

“I wasn’t thinking about it before the weekend or during any of the doubles matches or anything … I lost my focus a bit and felt a little bit emotional about that.”

The former world number one said getting the opportunity to play for Britain again would be difficult due to the competition for places in the team.

“It’s obviously not going to be easy with the players that we have… Then obviously don’t know which way the captain will go with the doubles after the results here, as well,” Murray said.

“Don’t know what the future holds … But if I’m selected, yeah, I’ll definitely be involved,” he added.

Reporting by Manasi Pathak in Bengaluru; Editing by Peter Rutherford 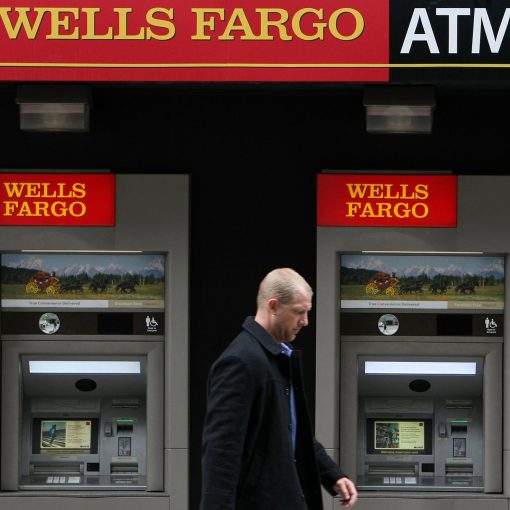 Wells Fargo is shutting down all existing personal lines of credit and is not offering the consumer lending product anymore, CNBC reported on […] 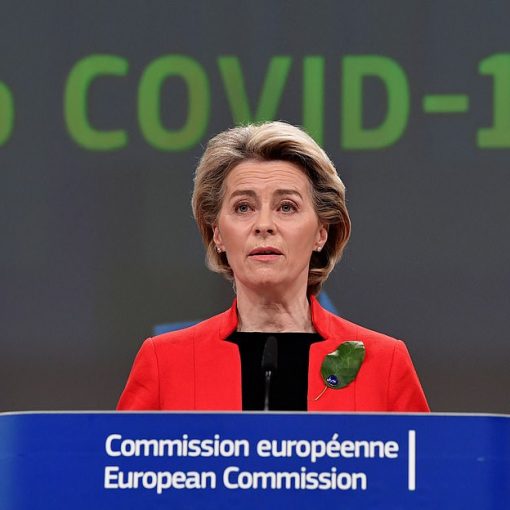 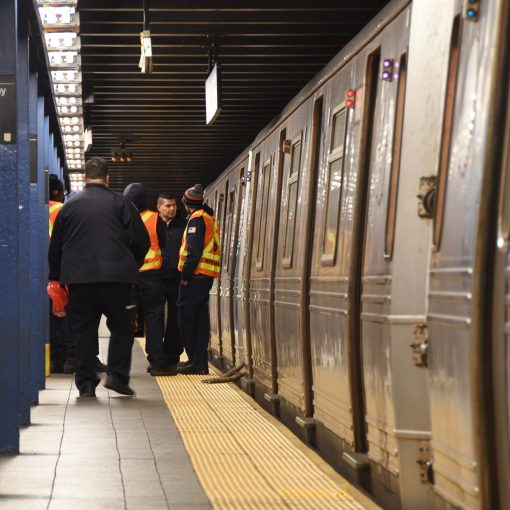 A woman was pushed onto the tracks in an unprovoked attack at a Brooklyn subway station Tuesday, police said. The woman was […] 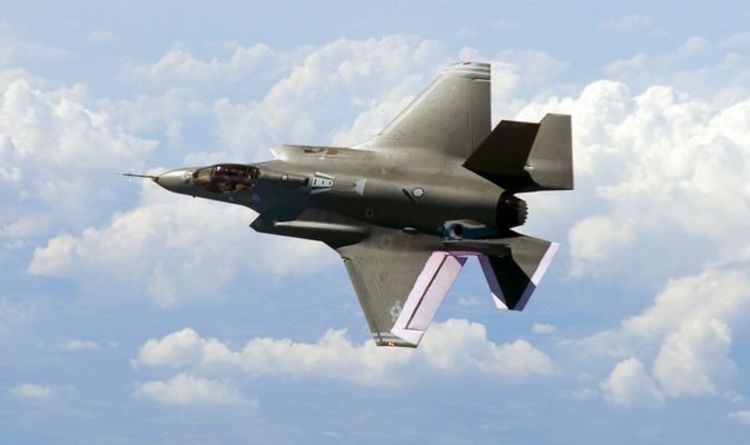 Mr Netanyahu, who is also Israel’s defence minister, was speaking during a visit to Nevatim Air Force base. He inspected a squadron […]