“This is a crisis. It’s now getting a little bit more attention,” DeSantis said, earning a standing ovation as he talked about the southern border and nodding to the headlines he instigated when he flew 50 migrants from the border to Martha’s Vineyard.

The reception DeSantis received in Kansas enforced the perception that last week’s ploy accomplished more than raising awareness for the border crisis or diverting migrants who may have eventually ended up in Florida (though none said that was their destination). It also expeditiously thrust the Republican leader, who’s running for reelection this fall, into the national spotlight as he weighs whether to run for president in 2024.

The rally in Kansas marked the fifth stop in a national blitz by DeSantis to boost a new generation of conservative candidates and test his political brand in a tour coordinated by the conservative group Turning Point Action.

DeSantis’ road trip mirrors the state-by-state rallies that former President Donald Trump is holding in battlegrounds ahead of the midterms and his expected foray into another bid for the White House, and it has served as a prelude to a hypothetical primary battle between the GOP’s two biggest names. On Saturday, Trump held a rally for Republican Senate nominee J.D. Vance in Youngstown, Ohio, where DeSantis dazzled a large crowd last month. From Olathe, Kansas, DeSantis is expected to travel to Green Bay to stump for Wisconsin GOP gubernatorial nominee Tim Michels, about 90 minutes north of where Trump did the same in August.

DeSantis’ action on migrants has galvanized the GOP base and won praise from fellow Republicans, some of whom have predicted it will pay off for DeSantis politically.

Conservative radio host Pete Mundo, speaking earlier in the program, called the flights arranged by the Florida governor as “one of the most savvy political moves I’ve ever seen in my lifetime” and suggested sending protesters outside the event to Martha’s Vineyard. Kansas GOP Sen. Roger Marshall said in his remarks that he asked DeSantis backstage, “How I could get a ticket to drive one of those buses from the border to the Delaware beach?”

The actions by DeSantis and Texas Gov. Greg Abbott, who sent migrants to Washington, DC, were widely criticized by local officials in the cities where the migrants arrived unannounced, as well as by Democrats and the White House. President Joe Biden accused the Republican governors of “playing politics with human beings.”

But in the days after migrants arrived in Martha’s Vineyard, turning the wealthy vacation destination into a waypoint for asylum seekers overnight, DeSantis has doubled down on his decision to get Florida involved. He vowed to use “every penny” of the $12 million the Legislature budgeted to transport more migrants from the border, even though the state law says the money is intended to move people from inside his state.

DeSantis told the Kansas crowd that his move laid bare the hollowness of sanctuary cities that advertise as welcoming to outsiders. The 50 migrants were “given basically a lottery ticket to get to the wealthiest sanctuary jurisdiction in the country,” DeSantis said, adding that there were “job listings” on the island and hotels where migrants could stay.

“You’re talking about 50 people. Did they get them employed? Did they get them set up? No,” DeSantis said of the residents of Martha’s Vineyard. “They called out the National Guard and they deported those people off the island the very next day.”

The migrants were moved by boat to Cape Cod 48 hours after arriving in Massachusetts to receive additional services. Despite no warning of the migrants’ arrival, the citizens there quickly mobilized food and shelter.

DeSantis’ recent actions — and many others — received a positive response from GOP candidates in deep-red Kansas.

“I’m all for it,” said Derek Schmidt, the Republican state attorney general running for governor whom DeSantis was campaigning for in Olathe.

Schmidt is challenging incumbent Democratic Gov. Laura Kelly, a political outlier who is hoping to once again win in a state where Trump carried all but a handful of counties just two years ago. Schmidt’s odds are complicated by state Sen. Dennis Pyle, a former Republican running for governor as a conservative Independent.

Despite the toss-up nature of the race, it has largely flown under the national radar compared to other closely watched contests for governor and US Senate. Kansas made headlines last month when voters overwhelmingly rejected a ballot measure that would have allowed lawmakers to ban abortion in the state, which has contributed to Democratic enthusiasm across the country about running on the issue in November.

DeSantis’ visit to Kansas was illustrative of his growing influence in all corners of the Republican Party. Not only did he draw a sizable crowd, but Schmidt made clear that if elected he would model his governorship after DeSantis.

“I want a future for our great state of Kansas that looks a whole lot more like Ron DeSantis has in Florida than like where Joe Biden and Laura Kelly want to take this country,” Schmidt said.

Schmidt highlighted DeSantis policies he would adopt, many modeled off the divisive social battles that Floridians have experienced in the past two years. He promised Kansas would have a parents bill of rights, that he would ban sexual orientation and gender identity instruction in the classroom and would prohibit transgender women and girls from participating in scholastic female athletics — all actions DeSantis has already taken.

“You have a legislature here that will produce a lot of good legislation,” DeSantis said. “You just need a governor that will sign the legislation. And you guys can make that happen.”

Ahead of the planned rally in Wisconsin, Democratic Gov. Tony Evers panned Michels and DeSantis for holding a rally a couple miles from Lambeau Field just before the Green Bay Packers kicked off their home opener against the Chicago Bears.

“Wisconsinites don’t want an out of touch, out of state radical ruining their Sunday — and they don’t want Ron DeSantis here either. Tim Michels continues to show Wisconsin voters that he’s wrong for our state, and holding an event just before a Packers game with one of the most divisive politicians in the country is another red flag,” Evers said in a statement.

Meanwhile, in Kansas, Republicans assured the audience that they made sure the event wouldn’t conflict with a Kansas City Chiefs game. The city’s much-loved professional football team played on Thursday night.

DeSantis joked, “(Organizers) said they wanted to do it on a Sunday afternoon and I said, ‘the Kansas City Chiefs better not be playing.'” 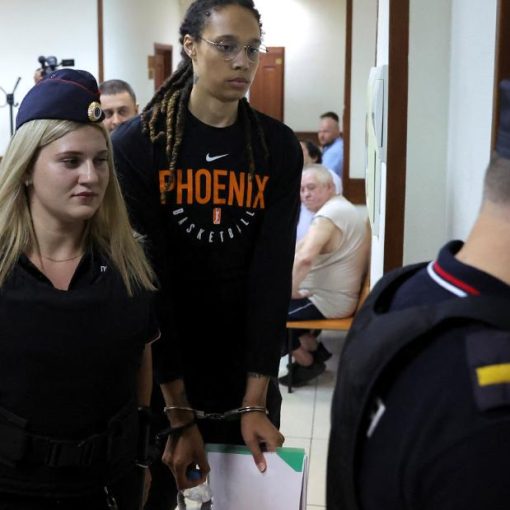 “I still don’t understand to this day how they ended up in my bags,” said Griner, who has been detained in Russia […] 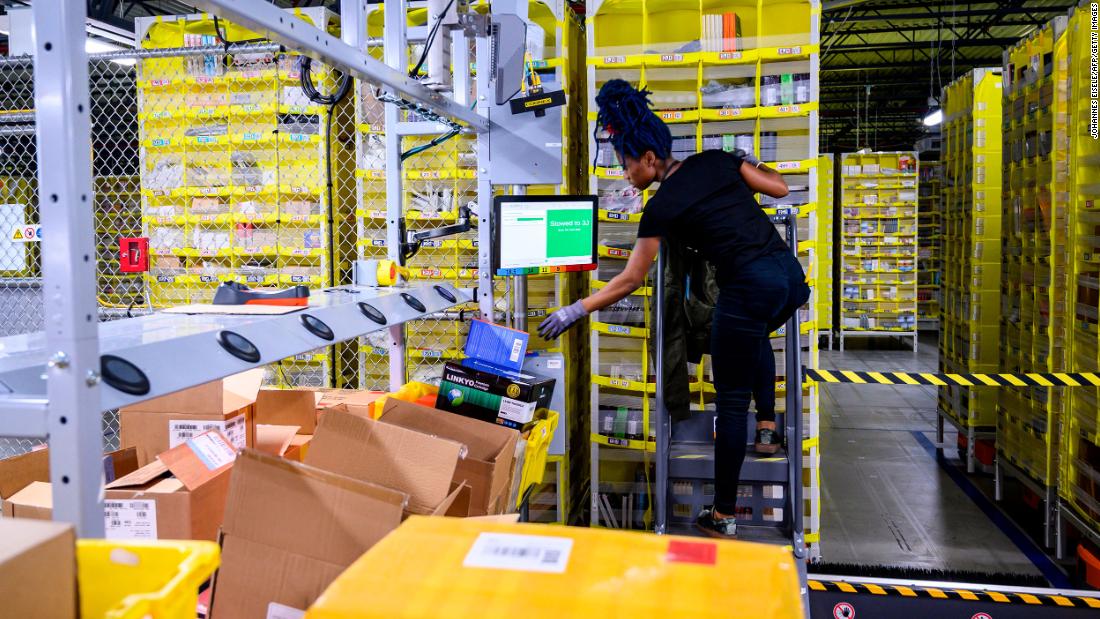 WASHINGTON, July 12 (Reuters) – The U.S. government on Monday authorized shipments to Venezuela of liquefied petroleum gas, mainly used in the […]