Deontay Wilder’s manager, Shelly Finkel, has admitted to avoiding Eddie Hearn’s Anthony Joshua fight offer. The American states that they are solely focused on Robert Helenius on October 15 but are not closed to the idea in the future.

Hearn revealed to Seconds Out in August that he had reached out to Finkel with a ‘big money offer’ but had not received a response. Now, Finkel has told talkSPORT his side of the story.

“It’s come out a few times by Eddie Hearn that I avoided him,” he said. “That’s partially true, well it’s wholly true.

“We have a fight coming up with Robert Helenius. Eddie emailed me, ‘Can we talk? I have some big [offer] for Deontay.’ Right now, we have the Helenius fight, that’s all we need to concentrate on. Because if something went wrong there, nothing else would be. And if it goes right, it’ll all get worked out.

“And I felt if I got on a call with Eddie, the next thing you would be on the call to me, ‘Oh, did you and Eddie talk?’ So, I said to Deontay and Al Haymon, ‘What do you think?’ And they said, ‘Let’s just get this fight out of the way.’

“And sure enough, [Eddie Hearn says], ‘Shelly didn’t even talk to me.’ I think he also has this feeling that I dislike Eddie.

“No. I don’t always agree with him, we’re on opposite sides, he has a fighter who will hopefully be an opponent for one of my guys, in this case, Deontay, and it’s nothing of the sort.

Wilder’s upcoming clash with the Nordic Nightmare is a WBC eliminator with the winner expected to face Andy Ruiz Jr in a final eliminator bout for the green strap – previously held by the Alabama native. However, Oleksandr Usyk has also expressed interest in fighting the winner after negotiations to stage the first undisputed heavyweight unification fight of the four-belt era with Tyson Fury fell through.

Speaking about Wilder’s future options, Finkel continued: “The other day we got a message that Usyk will fight us if Joshua goes the route of Fury, yeah, we’re open to that, we’re not opposed to that at all.

“And if not, there’s Andy Ruiz Jr, there’s several other options. In my mind, until the Fury [vs Joshua] thing came, I was thinking that after the fight with Helenius we would be talking, Eddie and I, but things happen.” 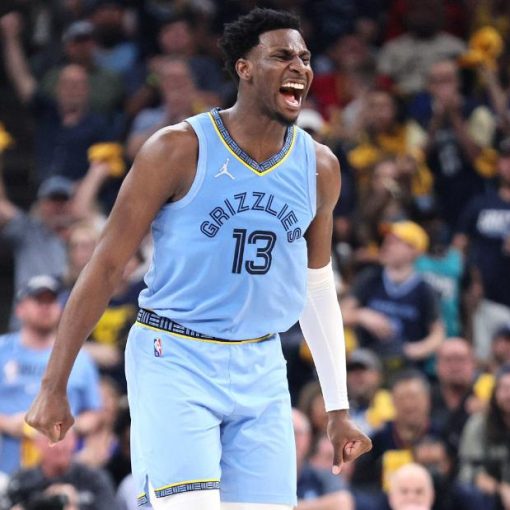 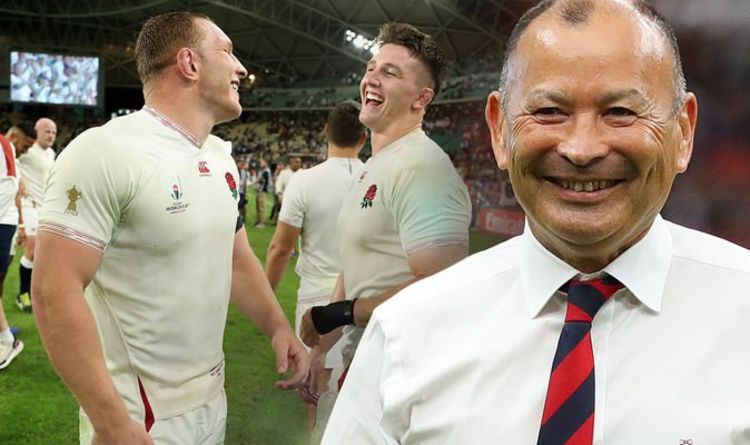 At the end of an extraordinary day on which 17 wickets fell, Stuart Broad singled out for praise not a player but […] 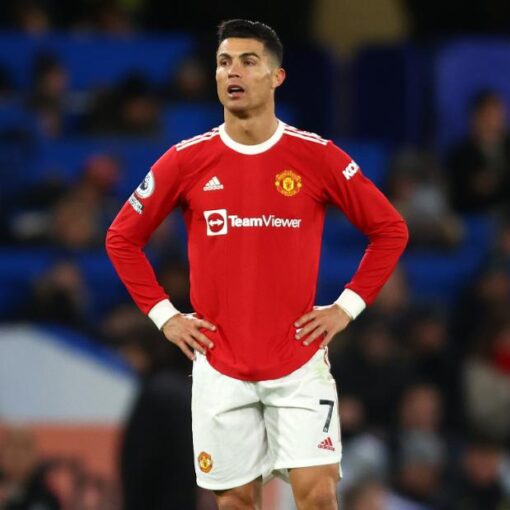 The pair, who work for British broadcaster Sky Sports, clashed on whether Ronaldo should be given an automatic place in the starting […]