The country brought in 200,440 tonnes of unwrought aluminium and products, including primary metal and unwrought, alloyed aluminium last month, according to data from the General Administration of Customs.

China, the world’s biggest producer and consumer of the light metal, made 3.51 million tonnes of aluminium in August, a record for a single month, following a prior record set in July.

This contrasted with growing cuts by European aluminium producers as rising energy costs have made production of the electricity-intensive metal uneconomic.

The continuing closure of an arbitrage window between the markets in Shanghai and London also led to a yearly fall in imports.

Total imports in the first eight months were 1.48 million tonnes, down 27% from the same period a year ago.

Imports of bauxite, the main source of aluminium ore, were 10.75 million tonnes last month, up 24.2% from July’s 10.59 million tonnes, and compared with 8.7 million in August a year earlier, according to the data.

Reuters Dakota Wood Security, Middle East In reality, although it sounds harsh, Britain has only itself to blame for the seizure of […] Former Vice President Mike Pence delivered his strongest comments yet on the Jan. 6 pro-Trump riot attack of the Capitol on Thursday, […] 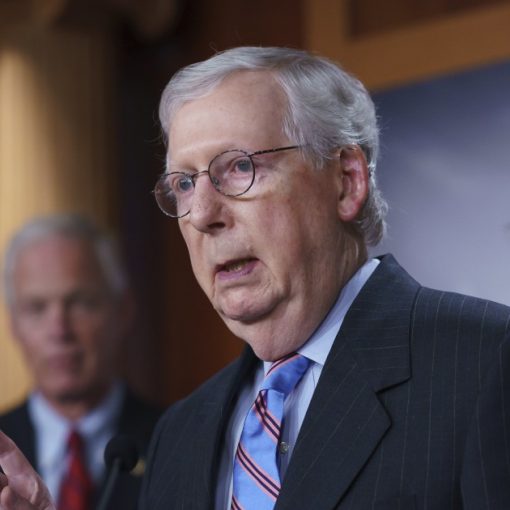 WASHINGTON — Republicans voted Wednesday to block the Senate from beginning debate on an infrastructure proposal, saying they wanted more time to […] 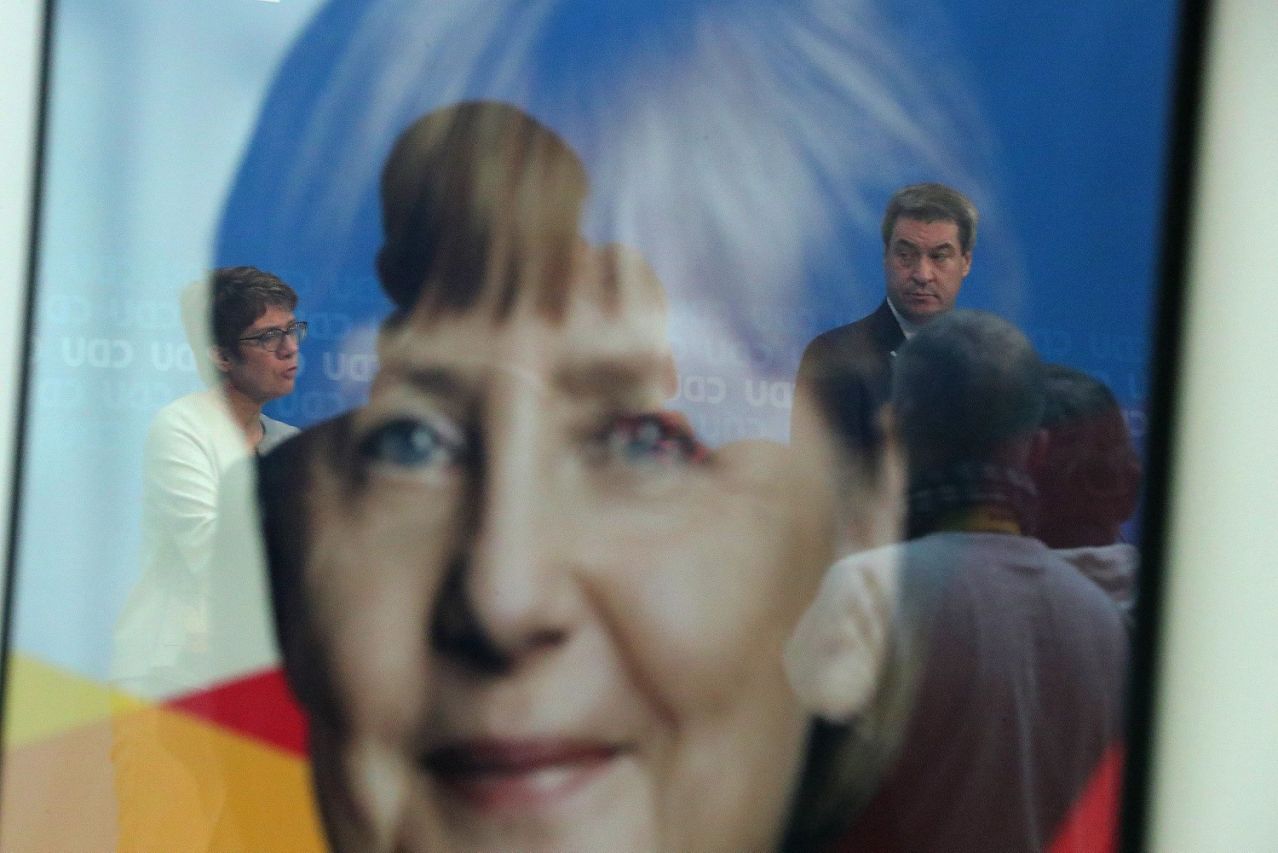 (Bloomberg) — Want the lowdown on European markets? In your inbox before the open, every day. Sign up here. Angela Merkel’s Bavarian […]