While Ukrainian soldiers have revealed that they have been mobbed by jubilant locals in areas they have liberated, been offered brandy and pancakes and kissed by women, that is not the whole story. Although most pro-Kremlin locals have left with the retreating Russian troops some civilians have reportedly not welcomed the Ukrainian troops and were sorry to see Vladimir Putin’s men go.

Speaking to The Times, a Ukrainian special forces soldier said they had received “50-50” support and opposition in the areas they had recaptured.

“Some cheered, but some people were not happy to see us.

“They said, ‘why did you come?’ They still support Russia.

“They’re brainwashed by their propaganda.”

Ukrainian troops are taking no chances with civilians that stayed behind under Russian rule.

There are rumours of Russian troops taking off their uniform and putting on civilian clothes and blending into the local population rather than retreating.

In a further complication, some of the soldiers fighting for Russia are from the self-declared Donetsk People’s Republic (DPR) a pro-Russian enclave that Kyiv still considers its territory.

Every civilian that leaves the liberated areas is checked by Ukrainian security forces in a filtration process which can take minutes, hours or even days depending on the area.

It comes as reports have emerged of brutality and repression emerging from the territories previously occupied by Russia.

Last week, Ukrainian officials announced that 445 bodies both civilian and military had been discovered in a forest near the city of Izyum. 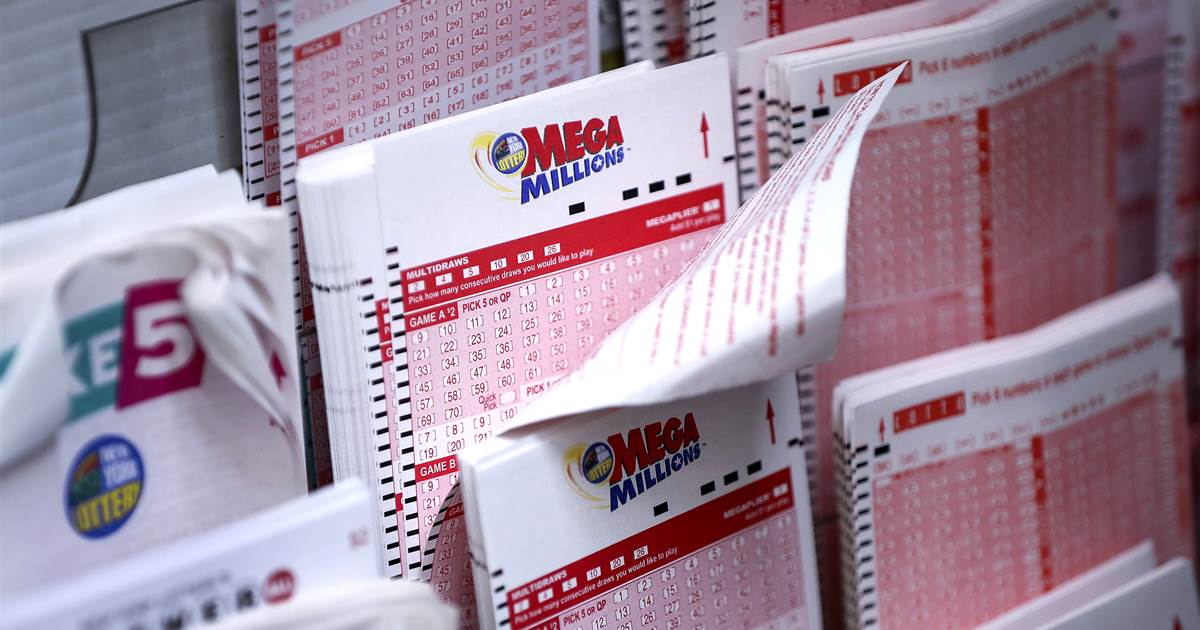 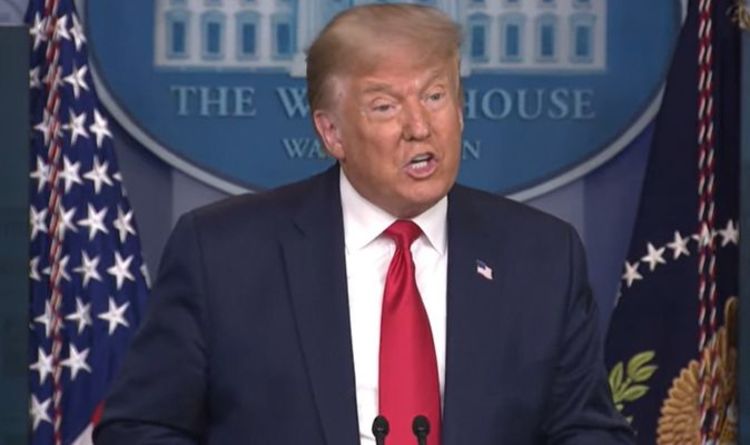 Joe Biden and Kamala Harris have now been formally adopted as the Democratic Party’s ticket for the 2020 US presidential elections. Former […]

ST. ANDREWS, Scotland — Go get it.  It’s all that’s left for Cameron Young.  It’s right there for him.  Convince yourself that […]

Five Asian countries are jeopardising global climate ambitions by investing in 80% of the world’s planned new coal plants, according to a […]