President Biden said in a new interview that he told Chinese President Xi Jinping that it would be a “gigantic mistake” to violate sanctions against Russia around the time that Moscow began its war in Ukraine.

Biden called Xi earlier this year after the latter met with Russian President Vladimir Putin in Beijing during the Olympics, Biden told Scott Pelley, according to excerpts from an interview with CBS’s “60 Minutes” set to air Sunday night.

“I said, ‘If you think that Americans and others will continue to invest in China based on your violating the sanctions that have been imposed on Russia, I think you’re making a gigantic mistake, but that’s your decision to make,’ ” Biden said.

The call was “not to threaten” the Chinese president, but to warn about the repercussions of breaking the sanctions, Biden noted.

“Thus far, there’s no indication they’ve put forward weapons or other things that Russia has wanted,” Biden said of China.

The U.S. has slapped escalating sanctions on Russia in response to Moscow’s aggression against Ukraine, including a ban on Russian energy imports and blacklisting Putin and his family and allies.

US relations with China are also fraught, amid tensions around Taiwan’s independence and China’s treatment of its Uyghur ethnic minority.

Putin said Friday at the Shanghai Cooperation Organization in Uzbekistan said that he and Xi have “discussed what we should do in the current conditions to efficiently counter unlawful restrictions” from the West, according to The Associated Press.

But Biden in his “60 Minutes” interview dismissed suggestions that warming relations between Xi and Putin could herald a “new, more complicated Cold War.” 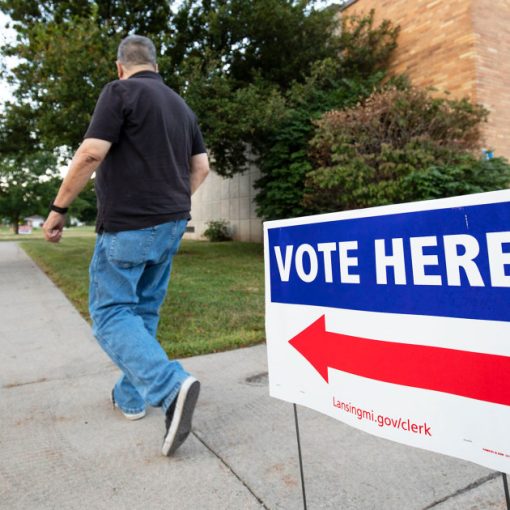 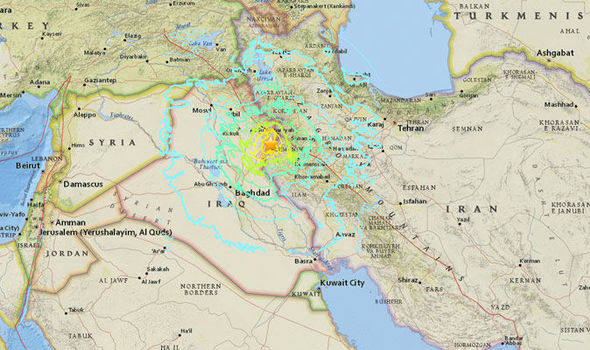 The city is located in northern Iraq, close the country’s eastern border with Iran. Some social media users in Israel, Turkey and […] 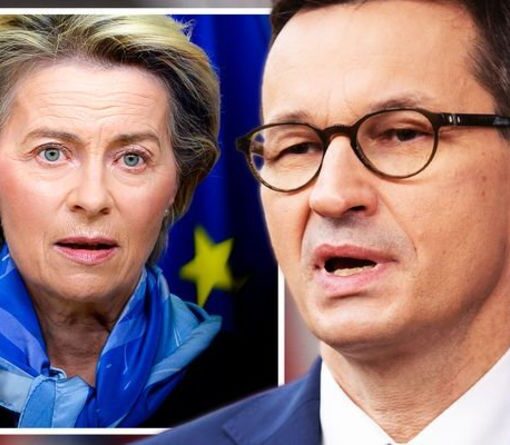 Janusz Kowalski, the country’s deputy minister of state assets, was speaking at a time of escalating tensions between Poland and Brussels, with […]