Arsenal boss Arteta explained his reasoning for picking Nwaneri. “It was a pure gut feeling,” Arteta said. “I met the boy. I really liked what I saw. Per [Mertesacker] in the academy was giving me good feelings. He’s trained with us a couple of times and then I had the feeling from yesterday that if the opportunity could come I was going to do it.”

Another decision from the Spaniard which was praised was his decision to play Granit Xhaka in a more forward role this season. “I think they made a decision, the amount of times I’ve watched Granit Xhaka lose the ball in his half trying to play out from the back, getting the ball on the pivot and they’ve conceded a goal,” former Tottenham midfielder Jamie Redknapp told Sky Sports.

“I think they’ve said ‘listen, lets get him further up the pitch, get him as high away from his own goal as possible’ where he can effect the game in the box because he’s not got that pace in that area to get away from people. Teams would press him high up and he would find ourselves conceding the ball too often. This year he’s had a good start to the season, the fact the manager has him higher up the pitch, affecting the game more, it’s important.”

To watch Arsenal’s All or Nothing documentary for free, sign up for a 30-day Amazon Prime trial here 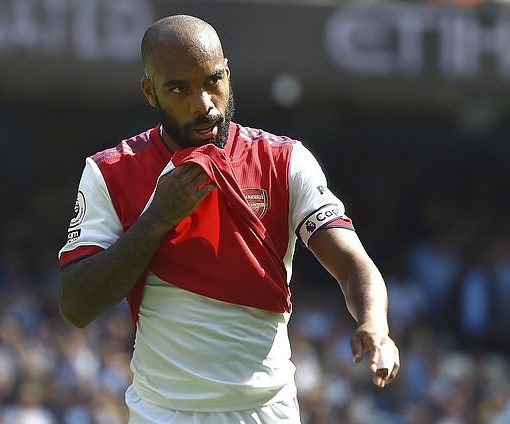 Paul Pogba could be out until February because of the thigh injury sustained with France, leaving Manchester United to try to arrest […]