Angela Rippon, 77, has had a very successful career spanning six decades joining her first news station at just 17. In an exclusive interview, Express.co.uk spoke to Angela about today’s cancel culture and if she has ever been scared of saying the wrong thing on live TV.

Angela’s career shows no sign of stopping as she continues to work on BBC’s Rip off Britain, while also regularly appearing on segments of The One Show.

Having had a successful career spanning nearly 60 years, Express.co.uk asked Angela if she had ever feared being cancelled.

Angela said: “I think as a journalist, hopefully, and as a broadcaster, hopefully I’ve always been aware of doing my job as well as I can.

“I hope I do it in a way that doesn’t either insult or upset people but just gets to the heart of the story that I’m dealing with.”

Angela’s career has not always run smoothly, with the broadcaster believing the TV-am sacking would mark the end of her career.

TV-am was supported by five presenters who were not only fronting the programme but were also shareholders when it was created.

When the franchise was announced in December 1980, Angela’s contract with the BBC was about to expire, and was not renewed as a result of her TV-am employment.

“You know, after TV-am famously one of the controllers at the time said, ‘Angela Rippon will never work for the BBC again.’

Angela is partnered with the Alzheimer’s Society and has been since her mother was diagnosed with dementia in 2004.

Speaking about her mother, she detailed: “My late mother Edna, was diagnosed with vascular dementia back in 2003 or 2004, after my father’s sudden death from a massive heart attack.

“At that time I knew very little about dementia, and I realised I needed a bit of help because I was going to be her primary carer right at the beginning.

“So I rang the Alzheimer’s society, asked them for some help and advice and they were very, very supportive and since I have felt that I wanted to give something back to them.”

Due to this, Angela is very involved with the Alzheimer’s Society and their work, for which she is an ambassador.

She is also the co-chair of the Dementia Friendly Communities Champion Group as part of the Prime Minister’s Challenge on Dementia. 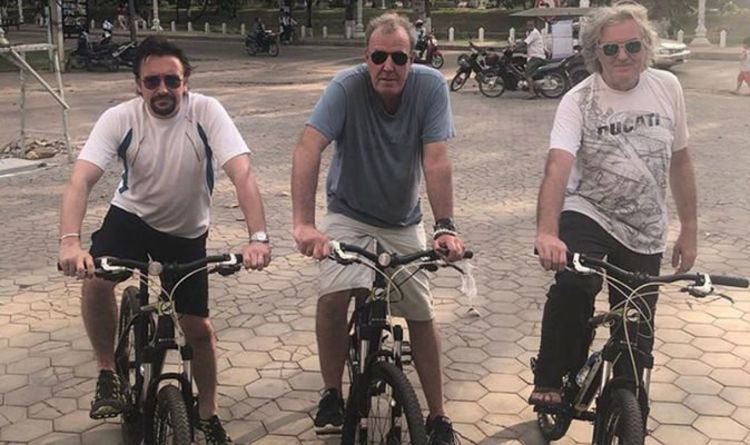 Jeremy Clarkson, 59, took to Instagram yesterday to post behind-the-scenes pictures with his co-stars from the set of The Grand Tour. The […] 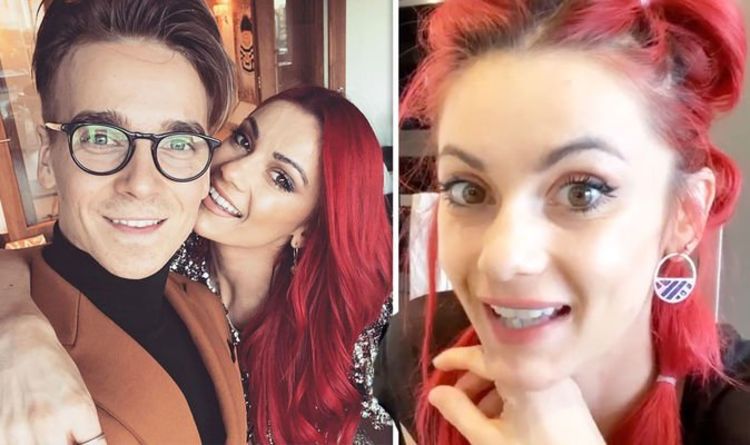 DIANNE BUSWELL has hinted at her hopes to get married to her boyfriend Joe Sugg, as the dancer told her Strictly Come […] 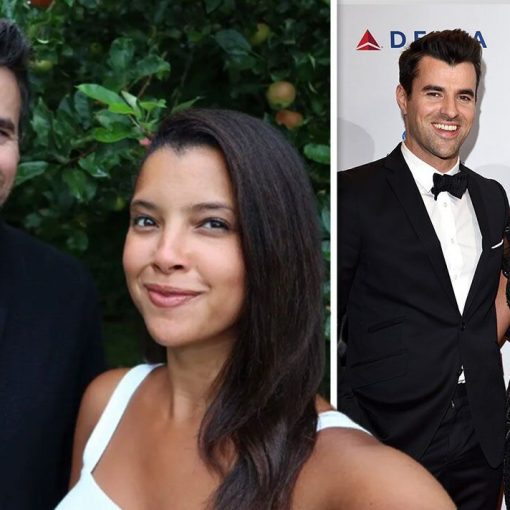 He continued: “I’ve always had the mindset of, if people are tuning into Perfect House of Formula 1, I am in their […] 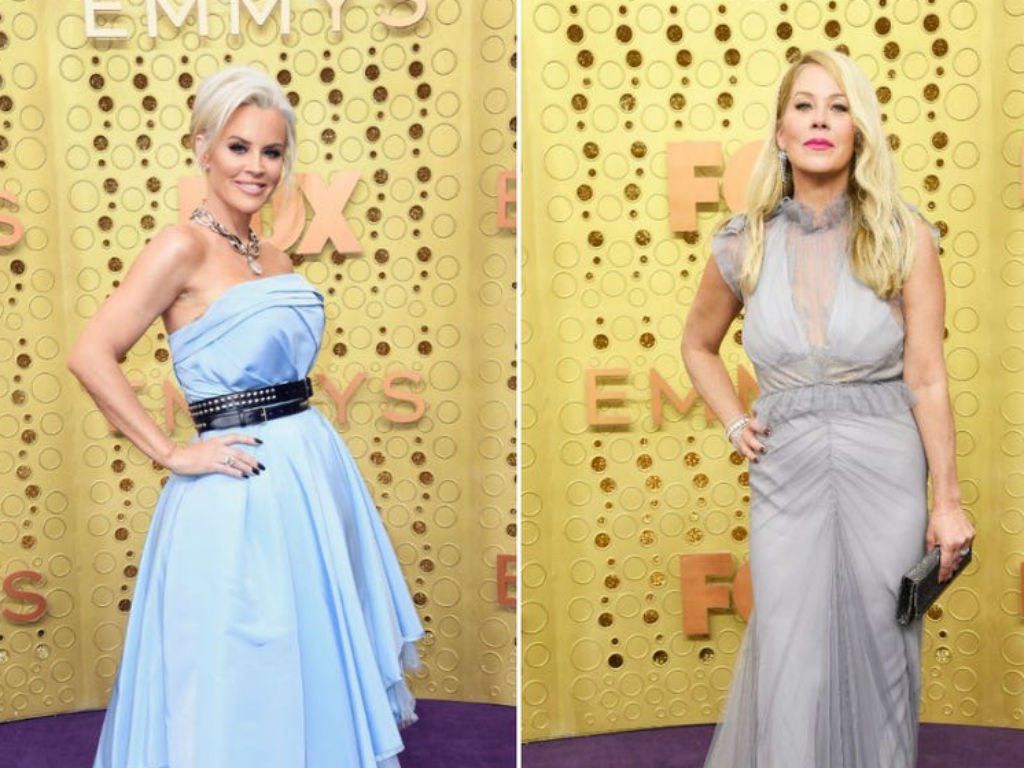 Jenny McCarthy is being dragged for her awkward interview with Christina Applegate at the 2019 Primetime Emmy Awards. The radio show host […]