Andy Murray received an apology from BBC interviewer Colin Fleming after the two-time Wimbledon winner was forced to remind his former team-mate about the success they enjoyed together in the Davis Cup. Fleming had been looking to focus on Murray’s memories of the trophy-winning success of 2015 with the world No 43 preferring to reminisce about the matches they had played together.

Murray was speaking following his victory over Kazakhstan player Dmitry Popko in the Davis Cup group stages in Glasgow. The match-up is a dead rubber with both teams already out of the competition having been beaten by the USA and the Netherlands to the two spots available in the knockout rounds.

It was Murray’s 51st Davis Cup match, a tournament he is most synonymous with winning in 2015, the first time since 1936 the nation had taken the trophy. This led to the humourous exchange between the two Scotsmen.

“This was believe it or not your 51st Davis Cup rubber,” Fleming began. “It’s been an amazing journey. 2015 of course, everyone will remember some great ties here, USA, Australia, going all the way to winning the Davis Cup. What is it that keeps bringing you back to play for your country on these kind of stages?”

JUST IN: Dan Evans shares what ‘king-like’ Federer is like behind the scenes

“You missed 2012 in Croatia when I got to play with Colin actually which was one of the big matches as well!” Murray joked in response. “Yeah sorry about that!” Fleming said in a light-hearted reply.

Murray was also keen to stress his love for the competition despite the week ending in disappointing fashion for his team.  “Yeah I’ve loved playing Davis Cup, it’s different to anything we experience on the Tour,” he explained.

“The team we have is amazing, Leon [Smith] has done a brilliant job. Although this week was not the result any of us wanted, the team has been amazing, the atmosphere – I’ve had a brilliant week. I really enjoyed it.

“Thanks to all those guys and girls who made that happen. Hopefully, we get another opportunity to play here in the future. Hopefully, I’m still in a position to get selected! It’s not getting any easier.”

He also bemoaned Great Britain’s luck in the two preceding matches claiming they could have gone either way despite the team’s defeat on home turf.  “We were super close in both of the matches. It really could’ve gone either way,” Murray said. “Today was not easy for us as a team because we had high expectations and we were all a little bit flat yesterday.

“But obviously it was amazing to play again in front of this crowd. Thank you so much for coming. The whole team loves playing here. The atmosphere in all the matches has been brilliant in what was obviously a difficult week. Thanks again.”

Murray will be back in action later this week as he represents Team Europe at the Laver Cup, an event that will be Roger Federer’s swansong in the sport ahead of his retirement. 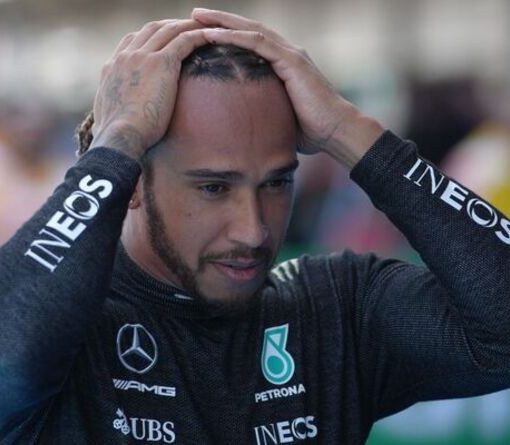 Speaking at the launch of Mercedes’ W12 last year, Hamilton was regularly asked about the prospect of winning a record-breaking eighth world […] 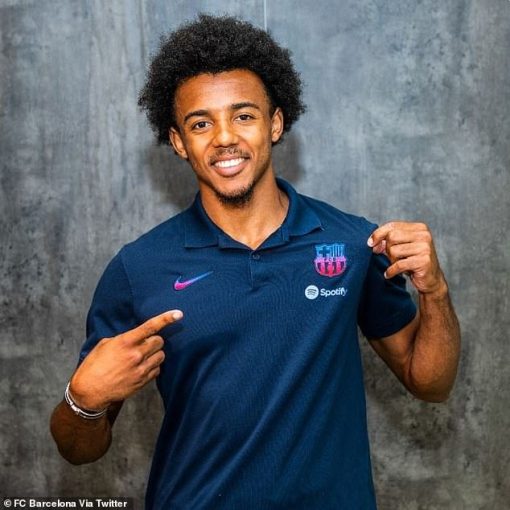 It is virtually impossible to imagine international football without Formiga, in part because, with the Brazil midfielder’s career spanning seven World Cups […] 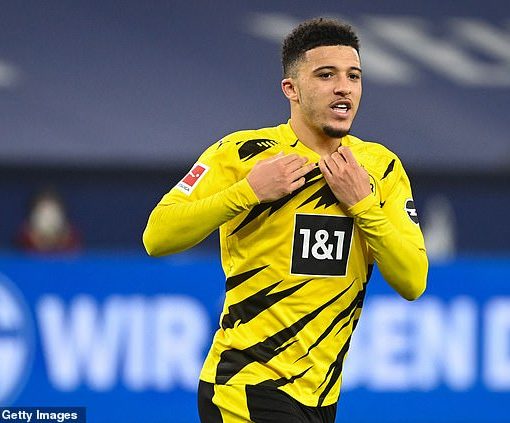