The former CIA director David Petraeus predicts Vladimir Putin’s forces will suffer a “terrible, painful” retreat from all the Ukrainian territories they have conquered since February 24. After regaining control of the northeastern Kharkiv region, Mr Petraeus is confident Ukraine could make inroads not only into Russian-controlled land captured after the invasion but also the Crimea and Donbas regions.

Speaking of how the conflict could develop, Mr Petraeus said: “There will be more tough fighting, more casualties, more punishing Russian strikes on civilian infrastructure – but Ukraine will over time, I think, retake the territory that Russia has seized since February 24.

“And it’s even conceivable now that they could retake Crimea and the Donbas.

“And, by the way, with what’s going on the frontline, there’s insurgence activity now picking up in the Russian-rear areas carried out by Ukrainians there as well.”

However, the former CIA director insisted: “This is going to take time. There will be tough fighting – all of that.

“But this is a disastrous situation for Russia now.”

“And you know, I’m normally guarded and cautious about this.

“But the tide clearly has turned because the success of this offensive, as important as it is itself on the ground, what really is important is that it reflects a hugely important development, a new reality that Ukraine has been incomparably better than Russia in recruiting, training, equipping, organising and employing additional forces.”

“While Russia has been struggling to do just that, literally running out of soldiers, ammunition, tanks, fighting vehicles and so forth, the Ukraine supported superbly by the US and NATO.

“Whereas Russia, even if it declared mobilisation today, could not reverse this fundamental reality.

“So, the implications are stark”, Mr Petraeus added, as Russian is on the back footing in Ukraine. 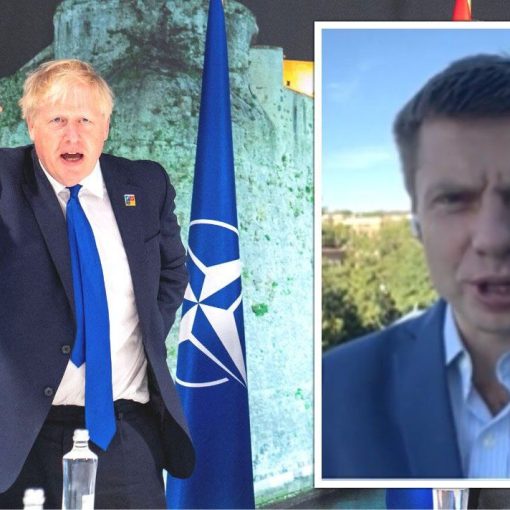 Ukrainian MP Oleksiy Goncharenko, speaking to TalkTV’s Julia Hartley-Brewer, expressed his gratitude to the UK for their additional £1 billion of support […] 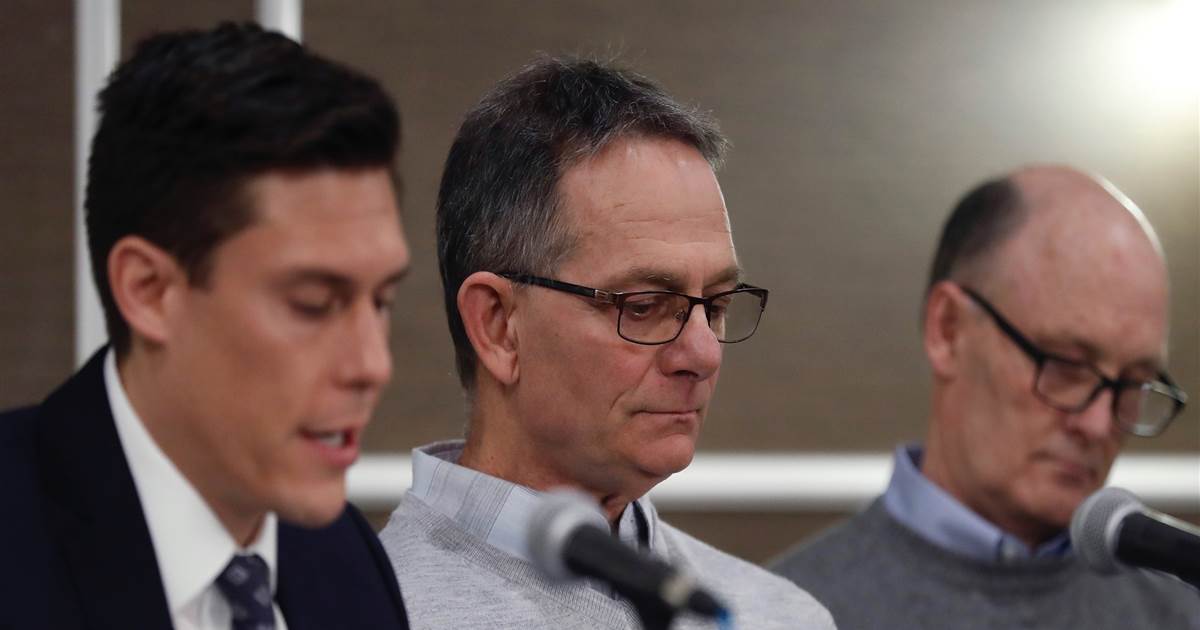 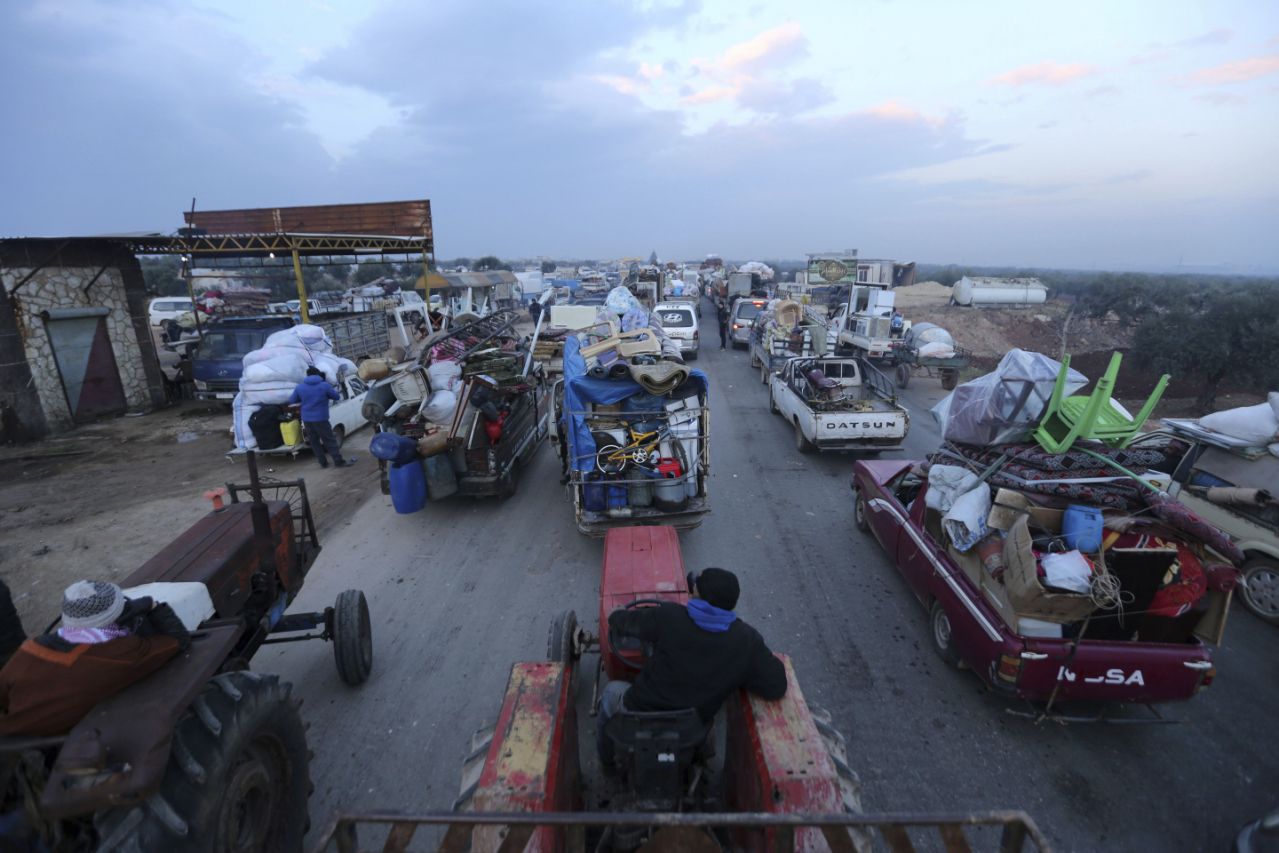