An exhibit about New York food that first opened in the Victoria & Albert Museum in London has been transported and revised to make its debut this week at the Museum of the City of New York, a co-presenter of the show. The emphasis is on issues like sustainability, labor, access to food and the food chain and covers three major themes: production, trade and what’s on the plate. The themes are illustrated with creative works by more than 20 artists and designers. Several special programs requiring registration are also scheduled, some with a fee. 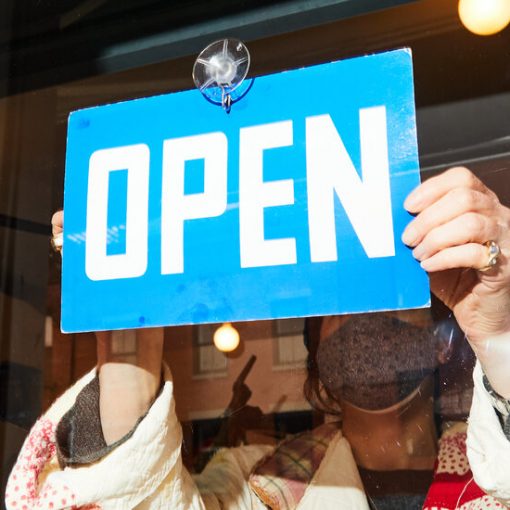 Coming Soon (53 Canal Street), founded by Fabiana Faria and Helena Barquet, used to be just half a block from its new […] 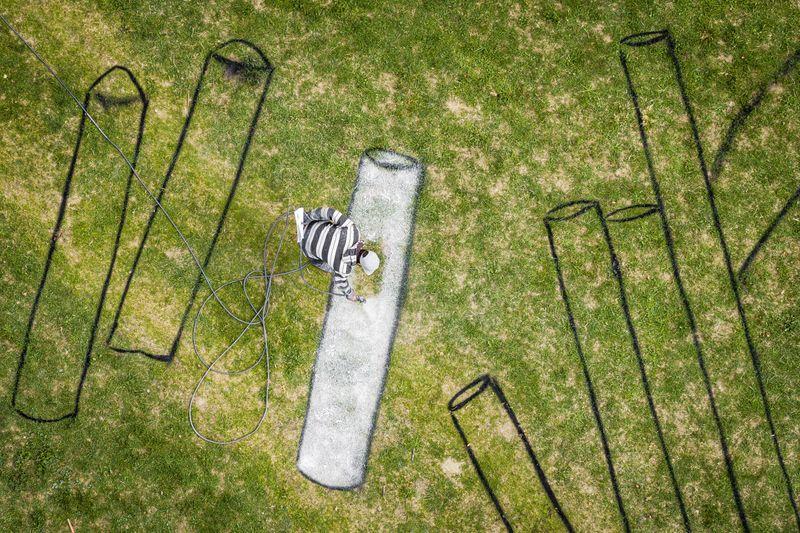 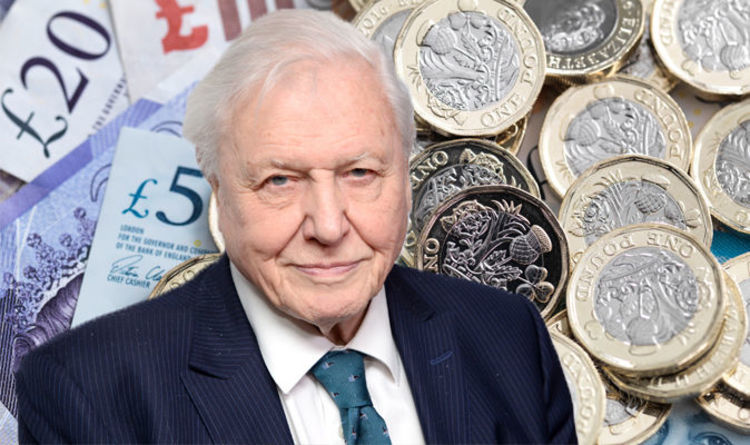 David Attenborough is 92 years old and has a career in broadcasting which spans more than 60 years. After joining the BBC […] 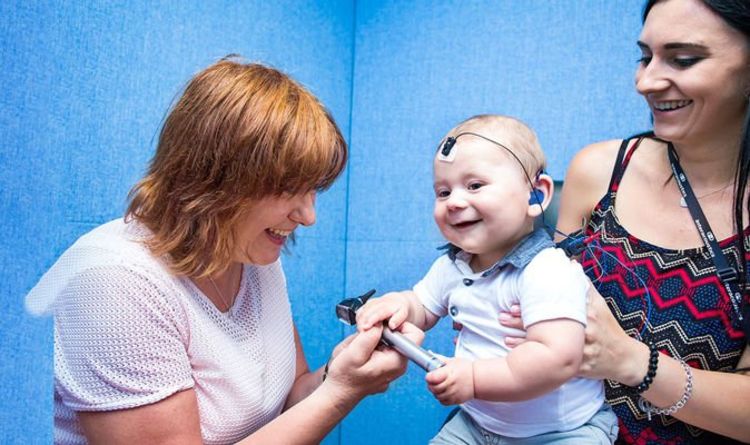 Logan was born with hearing loss (Image: Marsha Johnson ) And as the unit celebrates its centenary this year, Professor Munro has […]