The takeover of British satellite group Inmarsat by a US rival has been given the all-clear by the Government.

Business Secretary Jacob Rees-Mogg waved through the £5.6billion acquisition by Viasat, saying it is no threat to security. The move will stoke fears about a hollowing-out of British industry as overseas predators swoop on assets.

Those fears look set to be stoked next week with French conglomerate Schneider Electric mulling a bid for tech group Aveva ahead of a deadline on Wednesday. 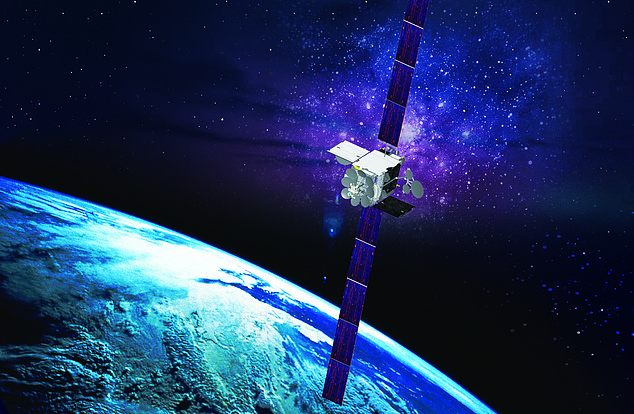 Surprise: Business Secretary, Jacob Rees-Mogg waved through the £5.6billion acquisition by Viasat, saying it is no threat to security

The Government had been monitoring the Inmarsat takeover under the National Security and Investment Act, which lets ministers block deals.

But analyst Russ Shaw, of Tech London Advocates, said: ‘I was surprised and I am interested to see what the Business Secretary does next. His attitude could be, ‘Let’s get the Government out the way and let the market do their thing.’ Early signs are he’s not an interventionist.’

Inmarsat is Britain’s leading satellite company. It is the largest provider of in-flight wifi for airlines and is a major player in internet connections for ships.

And it is still being investigated by competition regulators, with a decision expected by October 5 on whether to refer the deal for a more in-depth probe.

Meanwhile, Aveva and Schneider are talking about Schneider acquiring the 40 per cent of Aveva it does not already own. A September 21 deadline has been imposed by the UK takeover watchdog. 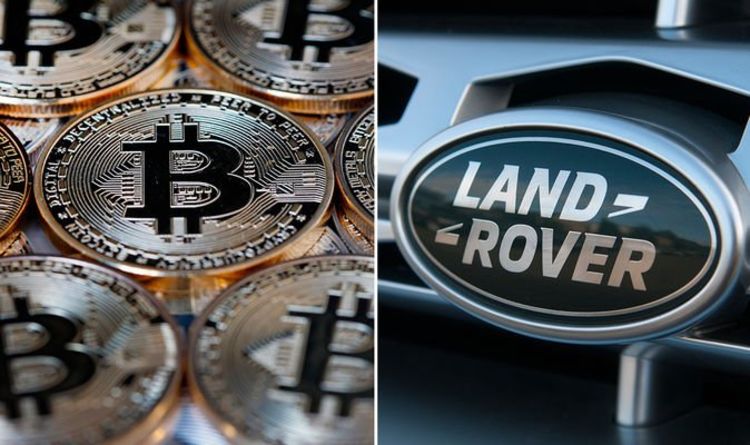 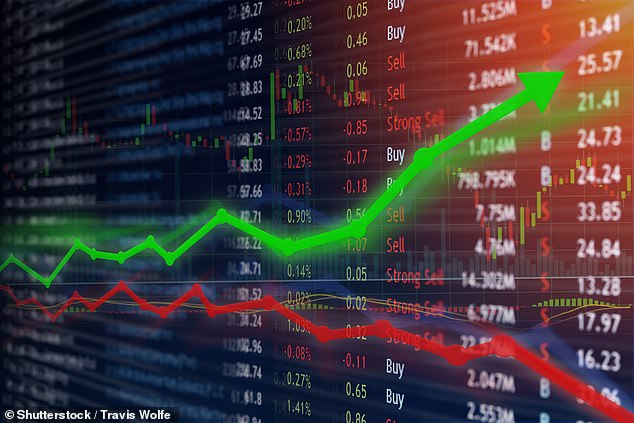 Takeovers of companies listed on the junior market have dominated London Stock Exchange deals recently. In the year to September 2020, mergers […] 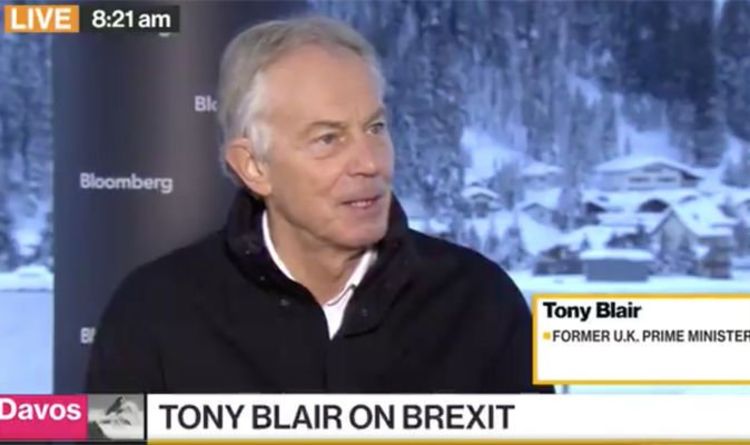 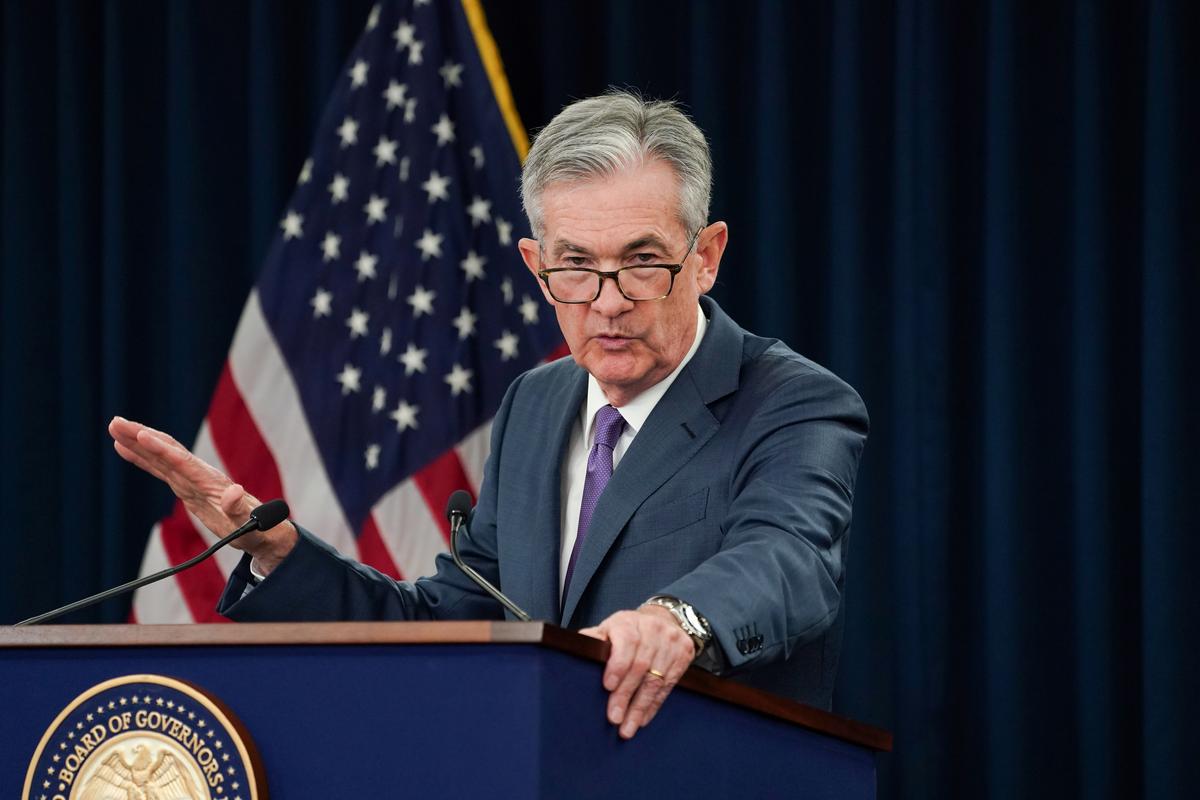 WASHINGTON (Reuters) – The Federal Reserve cut interest rates on Wednesday, but the head of the U.S. central bank said the move […]