Queen Elizabeth’s eight grandchildren took part in a vigil in The Palace of Westminster earlier this evening. Princess Eugenie, Princess Beatrice, Zara Tindall and Lady Louise joined Prince William, Prince Harry, James, Viscount Severn and Peter Phillips beside their grandmother’s coffin for 10 minutes. For the occasion, the female royals wore all-black outfits and black headbands, with two of them opting for a discreet veil over their face.

Kate, the Princess of Wales has regularly worn headbands as a key accessory to her outfits for various events and appearances over the years. Princess Beatrice is also a fan of this modern version of a hat or fascinator.

For tonight’s vigil, however, it was interesting to see that all four female cousins opted for headbands instead of more traditional hats or fascinators.

According to The Kit, headbands are “more than simply a bold reimagining of the fustiest form of royal headwear” and padded headbands are said to offer a modern alternative to “sensible” headpieces.

Headbands are not only pretty, but it’s also practical as they keep hair off the face which is ideal for those royals who are prone to hair touching as a soothing ritual.

Designer Simone Rocha previously told Vogue: “I like them [headbands] as they frame your face and extend your silhouette.”

Her headband was by Bee Smith and was the Darcey Black Velvet Veiled Headband without the embellishments.

The headband is priced at £180 and is a halo with merry widow veiling and sequin flowers, however Zara had removed the sequin flowers.

Lady Louise opted for a round padded band, which featured several looped bows on one side.

Princess Beatrice on the other hand had an incredibly thick band with a large stiff rectangle bow.

Her headband was the Waterfall Bow Band from JBH Millinery and she has worn this before.

As for her outfit, the royal chose a new dress from Self Portrait and it was the Black Tailored Crepe and Chiffon Midi Dress.

It is a midi wrap dress that “is cut from tailored crepe, chiffon and fine lace”.

“Designed with a longsleeve bodice that is fitted at the waist and falls to and pleated midi skirt. This style is lined with a self fabric belt and pockets,” the official product description reads and it is available to buy online for £400.

Princess Eugenie on the other hand, chose a Misha Nonoo Honoria Coat in Black which she has worn before.

Both Zara and Eugenie opted for headbands with veils, also called “mourning veils”.

The black lace veil is symbolic as it demonstrates that the one who wears it is in mourning.

There is also a more practical element to the accessory: it allows the wearer the privacy to grieve as it is more difficult for others to see their face.

This is perhaps ideal for the ladies who stood for 10 minutes next to their grandmother’s coffin as hundreds of members of the public passed by to pay their respects.

Zara accessorised her outfit with a pair of large pearl drop stud earrings, Eugenie on the other hand wore a pair of gold hoops.

Lady Louise was seen wearing a silver necklace, with a horse-shaped pendant. 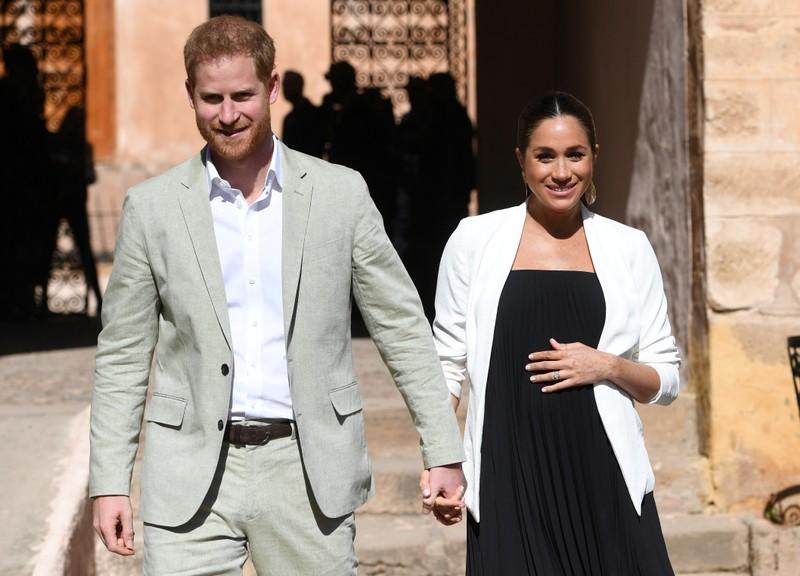 LONDON (Reuters) – For Britons wearied by the endless contortions of their country’s exit from the European Union, the impending birth of […] 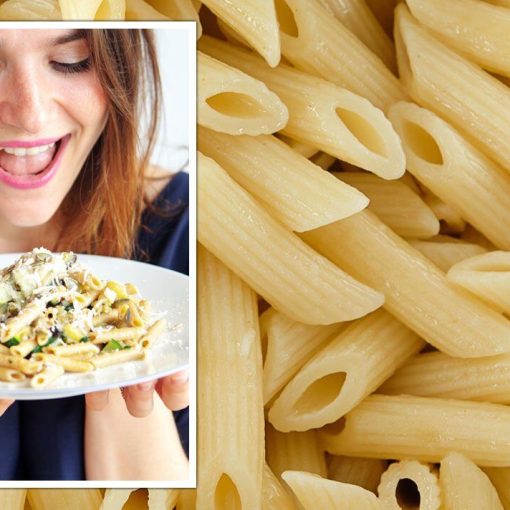 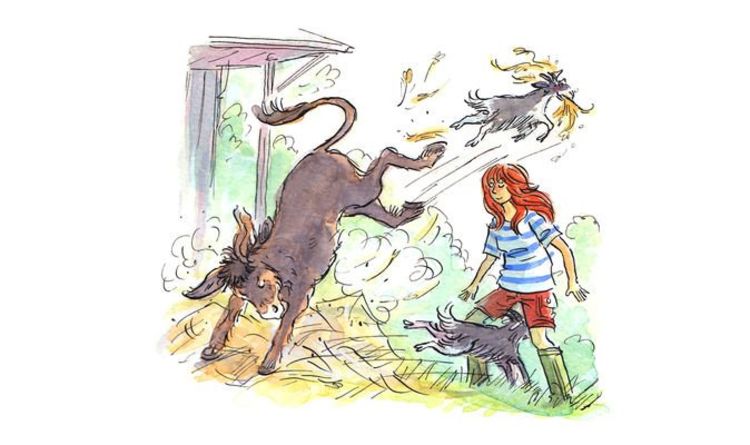 As the human population was generally coping admirably with being confined to restricted areas while living in a real-world sci-fi story, some […] 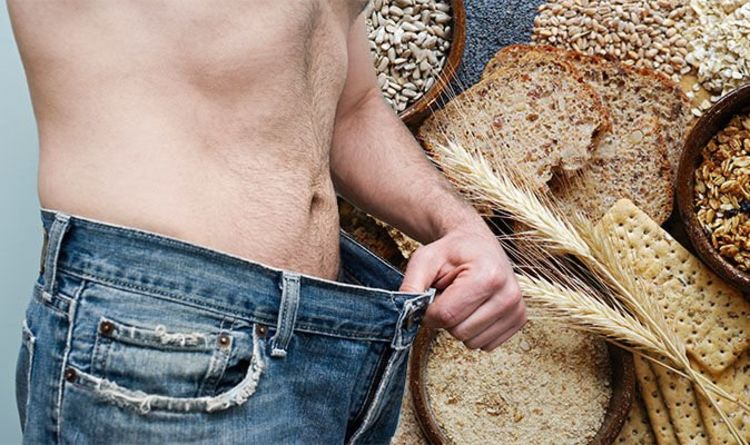 Weight loss is a goal many people do not know where to begin with, and often dieters will cut things from their […]