The beloved star shot to fame over 50 years along with his band, helping redefine rock and metal music. Later, he became a surprising reality show legend and remains as iconic as ever today. Black Sabbath recently played at the 2022 Commonwealth Games while their frontman has just released his latest solo album, Patient Number 9, this week. In a revealing unfiltered interview with Zane Lowe, the heavy metal singer opened up about feuds, successes and some surprising insecurities.

Extraordinarily, Ozzy reveals early on in the candid chat that he has always felt intimidated by musicians, believing he has less credibility. He described a moment decades ago when he was presenting an award alongside Eric Clapton and Grace Jones in the late Eighties. Even though he was just as big a star, he felt insecure and unworthy.

Ozzy said: “I’m going ‘Eric Clapton, he’s going to think I’m some kind of joke…’ I think anyone that can play an instrument is better than me. I’m a singer…”

Ozzy paid a touching tribute to Clapton before going on to describe the upsetting early days with Iommi in Sabbath and why the reunion was just as bad: “What’s really cool is he’s a style upon himself. You know Eric Clapton when you hear him. He doesn’t do all these tricks and acrobats. He just plays.”

But it seems Ozzy’s insecurities were at the heart of his ongoing problems with the other members of Sabbath across many decades.

He added: “I just felt like they were the musicians, and I was the singer, and I didn’t have that much to say what went down, you know? The only thing I did was try to put a melody on there. I couldn’t do it, because it was just too out of my range, you know?”

By the later 1970s Ozzy was out of the band, replaced by Ronnie Dio in 1979 as his substance abuse spiralled out of control. But the famous 1997 reunion didn’t go any better for him, nor the one in 2011 and subsequent tours: “The tours were like stepping back for me. It was the same old thing… Tony would say, ‘It’s not an Ozzy show, it’s not your band.’ An (There was) a lot of unsettlement. I didn’t enjoy it, you know.”

Ozzy added: “When I left Sabbath (in 1979), I did okay, I did good… The difference was, I was a singer with Black Sabbath; it was my own band now. If somebody got up my nose, I’d just get rid of them…

“That’s what I meant when I said it was like reverting back… It was like, you have a relationship, and you go back to it, and it’s like starting the same again.”

WATCH THE FULL INTERVIEW BELOW (MAIN TOMMY IOMMI SECTION FROM 20.50)

Ozzy and Sharon both described how the passing of the years has finally put a lot of the demons and rifts to bed, with the singer and his bandmate Iommi finally in a much better place with each other.

Sharon said: “At first you get angry bit as time goes on, time heals everything…”

Ozzy added: “Well, there was a period of time where we were arch-enemies. But then, since I’ve been laid up with this surgery I’ve had, he’s been so supportive to me; he texts me all the time, we text each other. And we just ended the Commonwealth Games together. It’s really nice to be friendly with someone – he used to intimidate the sh** out of me.”

As well as battling Parkinson’s, Ozzy had major surgery in June, to try and rectify some of the debilitating physical issues that followed a quad bike accident in 2003. 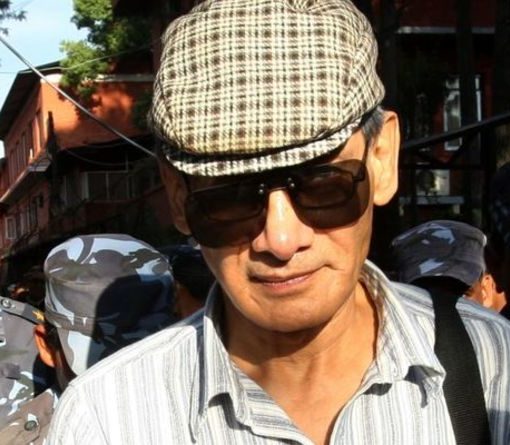 Georgina Nunez left her home in the Netherlands at 18-years-old to embark on the trip of a lifetime. Alongside her boyfriend at […] 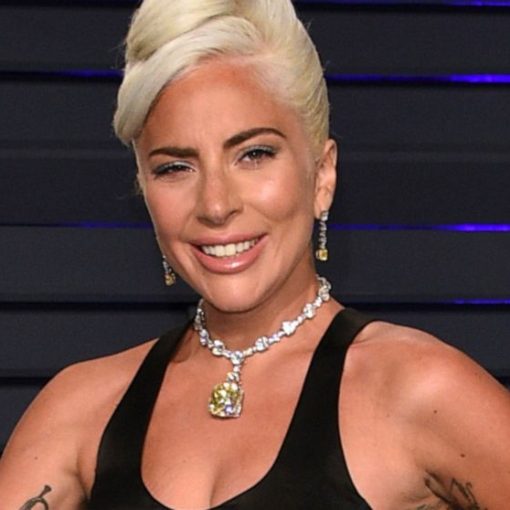 Lady Gaga might have missed out on an Oscar nomination for her turn in “House of Gucci,” but she’ll still be gracing […] “There was an absolutely brilliant spirit,” the former Home Secretary shared. “And if you watched the programme last Saturday you’ll see at […] 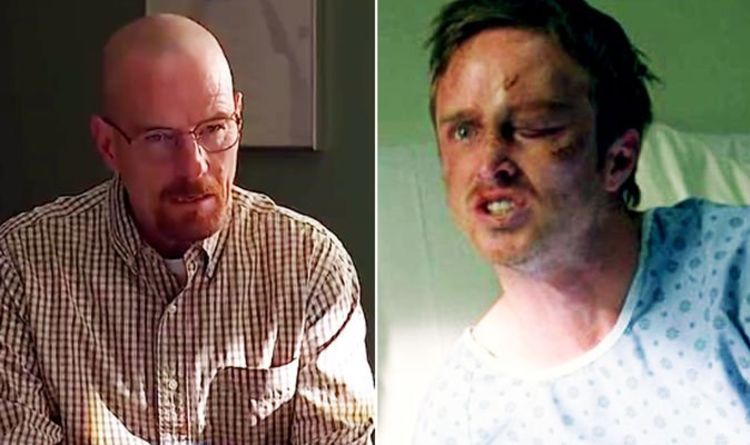 Over the weekend the surprise first trailer for Breaking Bad movie El Camino hit the internet. Set after season finale Felina, the […]