Several years have passed since Arsenal were linked with a £75m move for Atletico Madrid’s Thomas Lemar. The France international’s stock has slightly diminished since, but he could still be an attractive proposition to top Premier League clubs on a free transfer next summer.

Liverpool do not have many left-footed midfielders, and that alongside Lemar’s versatility could see the Reds prompt a transfer pursuit. The 26-year-old has failed to play the full match in any of Atletico’s seven games across all competitions.

Another French midfielder whose reputation as one of Europe’s best midfielders has somewhat diminished is Houssem Aouar. But Jurgen Klopp has a reputation for rekindling careers and could take the Lyon star under his wing.

Aouar was linked with cut-price moves to Nottingham Forest and Crystal Palace in the summer transfer window. The 24-year-old remains a top talent and perhaps needs to leave Lyon to realise his potential. Anfield could be the perfect place.

The idea that super-addictive foods are being engineered by corporate giants is a pervasive one. But trying to find science on this […] 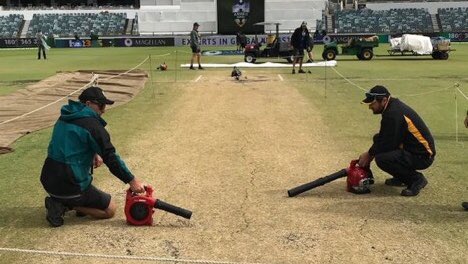 This is actually hilarious. The groundstaff are scrambling the big cover back on, the wind keeps blowing it away and nearly takes […] 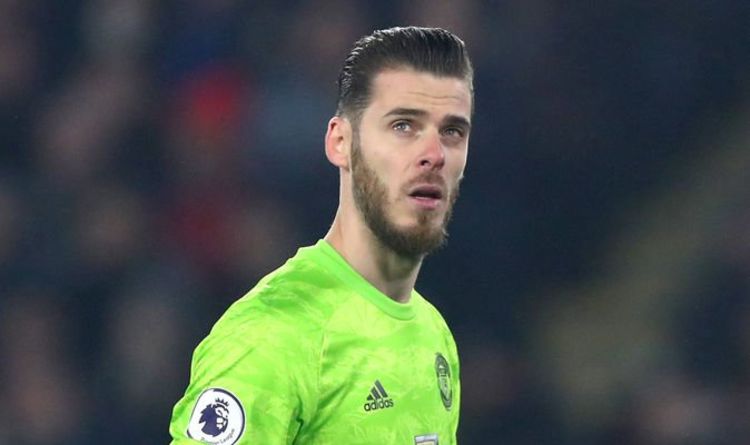 Manchester United take on Aston Villa tomorrow as they look to get their season back on track, and David de Gea has […]