BISHKEK, Sept 17 (Reuters) – Kyrgyzstan and Tajikistan reported no major overnight incidents on Saturday, indicating that a ceasefire they agreed after intense fighting on Friday remained in effect despite accusations of sporadic shelling by both sides.

The two former Soviet republics clashed over a border dispute this week, accusing each other of using tanks, mortars, rocket artillery and assault drones to attack nearby settlements. read more

Central Asian border issues largely stem from the Soviet era when Moscow tried to divide the region between groups whose settlements were often located amidst those of other ethnicities.

Kyrgyzstan, which said on Friday 24 of its citizens had been killed and dozens wounded in the violence, accused Tajik forces of shelling its border outposts on several occasions on Saturday.

Tajikistan has not given any official casualty numbers, but security sources said at least seven people were killed on Friday. Tajik border guards said on Saturday one of their outposts in a different area had been shelled.

But the administration of Tajikistan’s northern Sughd province – where the clashes erupted – said on Saturday tensions were easing in the border area.

“As a result of meetings between Tajik and Kyrgyz delegations the situation on the border is stabilising, people are returning to normal life,” it said in a statement.

Both countries host Russian military bases and are members of several Russia-led military and economic blocs.

Tajik President Emomali Rakhmon and his Kyrgyz counterpart Sadyr Japarov were attending a meeting of a Russia- and China-led regional body this week when the border violence erupted.

The Moscow-led Collective Security Treaty Organisation said on Saturday the use of force in the Kyrgyz-Tajik border conflict was unacceptable, Interfax reported. 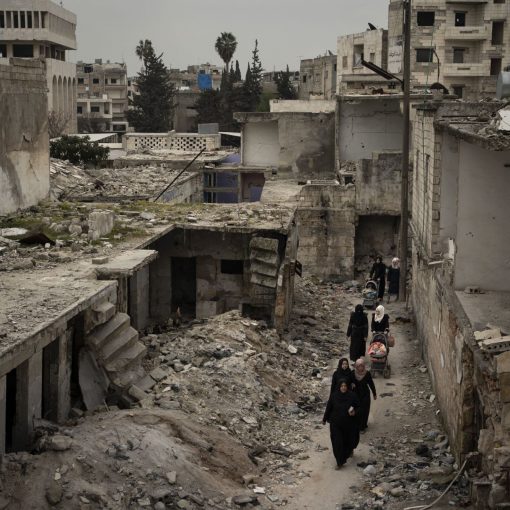 GETTY Lusi has been spurting mud since 2006 Amazingly the volcano, known as Lusi, initially erupted in 2006 – but it has […] 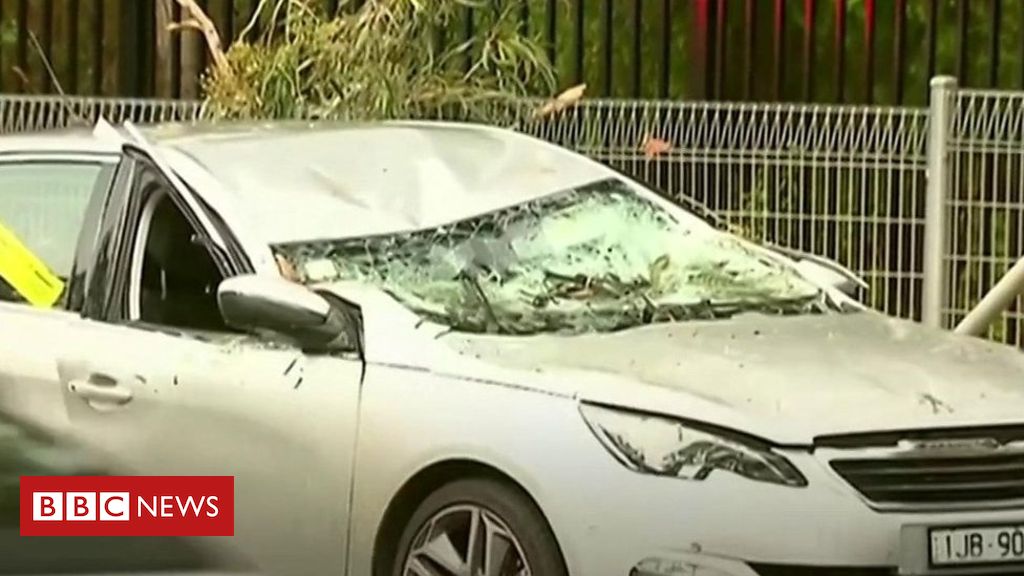 Melbourne and Canberra have been pelted by golf-ball sized hail in separate storms within 24 hours. The wild weather prompted over 1,500 […] 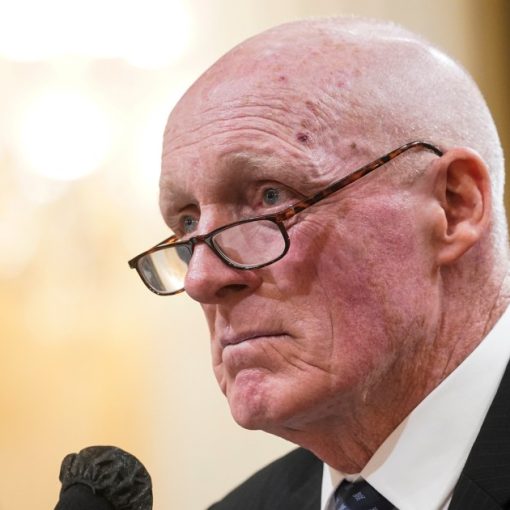 Rusty Bowers, the Republican speaker of the Arizona House who delivered gripping testimony earlier this summer to the House committee investigating the […]