King Charles III is set to play host to hundreds of world leaders, dignitaries and VIPs at Buckingham Palace on Sunday, ahead of the Queen’s funeral on Monday.

The grand reception will see them formally welcomed by the new king in a gathering of world leaders not seen in decades.

Reports suggest Harry and Meghan were initially invited but are now not expected to attend because the event is for ‘working members’ of the Royal Family. It’s not clear whether Prince Andrew was invited.

Kate, who is now the Princess of Wales, Princess Anne and the Earl and Countess of Wessex will also be present.

Male guests must wear lounge suits while women must opt for morning dress, without hats or decorations, in keeping with the sombre tone of the event.

The roughly 500 attendees will meet in the picture gallery and state apartments at 6pm, where they will be served drinks and canapes, reports the Telegraph.

Foreign, Commonwealth and Development Office officials reportedly sent 1,000 handwritten invitations – for both the reception and Monday’s funeral – to heads of state to every country in the world bar Syria, Venezuela, Afghanistan, Russia, Belarus and Myanmar.

In terms of other royals, those expected to show up include: King Willem-Alexander and Queen Maxima of the Netherlands, King Harald V and Queen Sonja of Norway, and Prince Albert II and Princess Charlene of Monaco.

The former king of Spain Juan Carlos, who could soon face trial in the UK for harassing a former lover, and former Queen Sofia, have also been invited.

It is believed the Empress Masako of Japan, who retreated from public view some 20 years ago, will also attend alongside Emperor Naruhito.

Other world leaders include:

– Susan Dougan, Governor General of St Vincent and the Grenadines 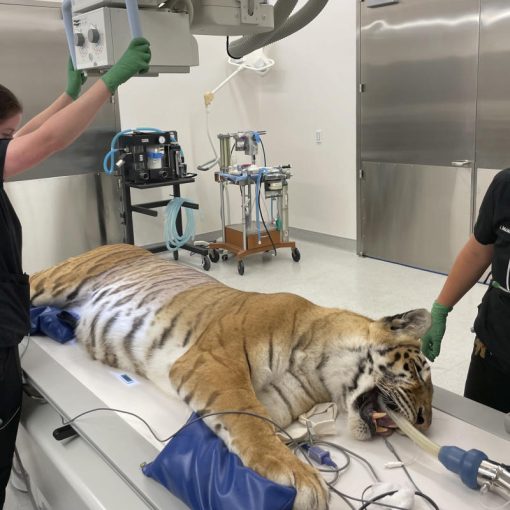 Last year, during lockdown, I read “The Great Influenza” by John M. Barry. My father’s mother died in the 1918 epidemic, leaving […]

BRUSSELS, Sept 7 (Reuters) – Britain’s reported plans to override parts of its Brexit divorce agreement with the EU would amount to […]