As you age, sight loss becomes a risk. In the UK roughly over a million people are affected by age-related macular degeneration (AMD) – the nation’s largest cause of sight loss. But there is a growing body of research discovering ways to offset the condition – such as consuming less starchy carbohydrates.

AMD pops up in several devastating ways. Some people experience a black mark in the middle of their vision.

Others may see objects less brightly and smaller than they are, and straight lines might look crooked.

According to the NHS, it’s known that high blood pressure and genetics have an important role in the onset of the condition.

But a medical research centre at Tufts University in Boston has done several studies over the years to show that starchy foods with a high glycemic index (GI) may heighten your risk of developing the condition.

The Glycemic Index is a measure of how quickly a food affects your blood sugar when it is eaten. Simple carbohydrates that are easy for the body to break down, such as white bread and potatoes, have a high GI, while foods that take longer to digest have a low GI.

READ MORE: Sign in your mouth that could indicate cancer – if it won’t heal

One of the earlier studies that took place in 2007 found that people who consumed diets with lots of high GI foods, such as bread and chips, had a “higher risk” of AMD.

Roughly 4,100 people in the US, aged 55-80, were looked at during the study. They completed diet surveys and were checked for AMD.

The study also found that AMD sufferers who consumed an above-average amount of high GI foods were at 49 percent higher risk of a severe form of AMD – where the outside of the retina shrinks dramatically.

But the authors noted that because the survey only took a snapshot of people’s lives at the time of the study, it doesn’t fully explain why the people developed AMD.
There may be many other factors responsible for the disease.

But researchers also found something positive. They found that if you took the mice off the high GI diet after several months and onto a low GI diet, the damage to their eyes stopped.

In fact, according to the researchers, mice who swapped from a high GI diet to a low GI one – six months into the study – were “indistinguishable” from the mice that had been on the low GI diet the whole time.

“We hadn’t anticipated that dietary change might repair the accumulated damage in the RPE [retinal pigmented epithelial atrophy] so effectively.”

Doctor Rowan explained that the study results suggest that switching to a low GI diet is “beneficial to eye health in people that are heading towards developing AMD”.

Swapping to a low GI diet could have benefits other than helping with eye health. Studies have shown that low GI diets can help prevent heart disease in diabetic and healthy people.

Some low GI foods include the following, according to Mayo Clinic:

If you are concerned about macular degeneration, you should visit either your GP or an optician. They will use a magnifying glass with a light to look at the back of your eyes.

If more tests are needed, they may refer you to a specialist. 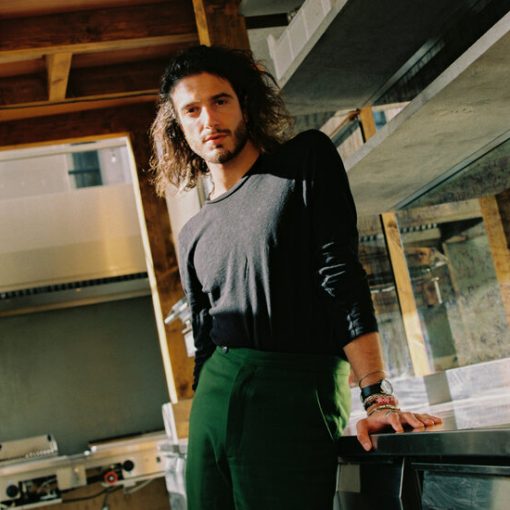 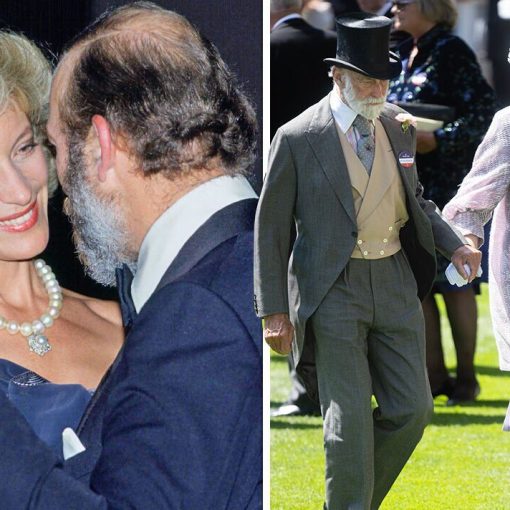 Prince and Princess of Kent are members of the extended Royal Family. The royal couple is understood to be stepping down from […] 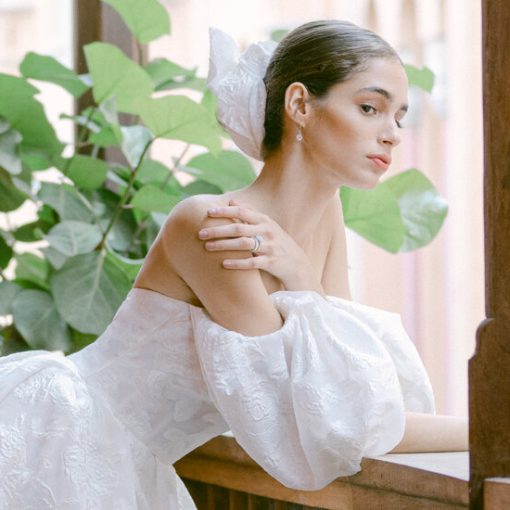 Read more about the 2022 wedding boom in our ongoing Year of the Wedding series. Not since 1984 have experts expected as […] 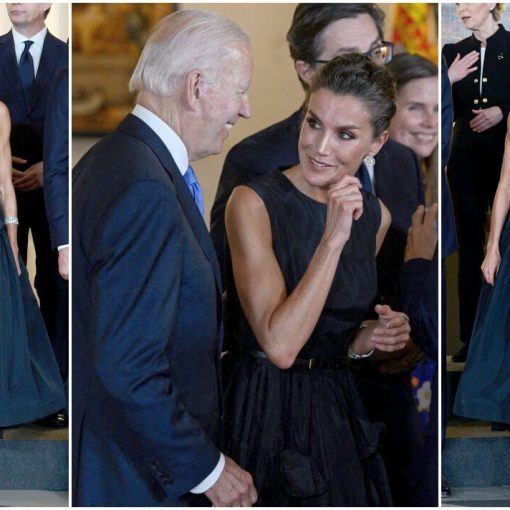 Queen Letizia of Spain, 49, is at the NATO summit in Madrid with her husband King Felipe. International leaders like President Joe […]