‘I don’t think I can expect of him what he was doing five years ago’: Brendan Rodgers admits managing Jamie Vardy’s game time is a tough balancing act as he tries to limit Leicester’s reliance on 35-year-old

By Joe Bernstein for the Daily Mail

Brendan Rodgers is walking a difficult tightrope trying to wean Leicester City off Jamie Vardy while they are bottom of the Premier League amid doubts about his own future as boss.

Vardy, the club’s leading scorer for the past seven seasons, was dropped at Brighton a fortnight ago and though replacements Patson Daka and Kelechi Iheanacho both scored, they missed his leadership.

The 35-year-old talisman is hoping for a recall at Tottenham on Saturday with Leicester having taken only one point from six matches, but Rodgers acknowledges it’s a difficult balancing act. 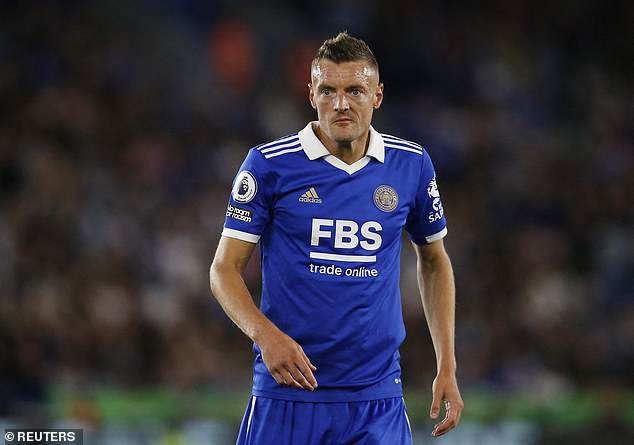 ‘Jamie understands where he’s at,’ said Rodgers. ‘He is 36 in January and knows he can’t go on for ever. We just have to manage him to get the best possible version.

‘When I came here in 2019 people were writing him off then, and we’ve had a fantastic few years out of him.

‘It’s a challenge for any player, especially the top ones, when the time comes that you’re not used quite like you were before. It’s always difficult to accept. However, you’ve got to try to support the team and the collective and then do the very best you can when you’re asked to play. He does everything he can to look after himself. ‘

Steven Gerrard found it difficult when Rodgers started to leave him out of games at Liverpool and eventually left for Los Angeles Galaxy. 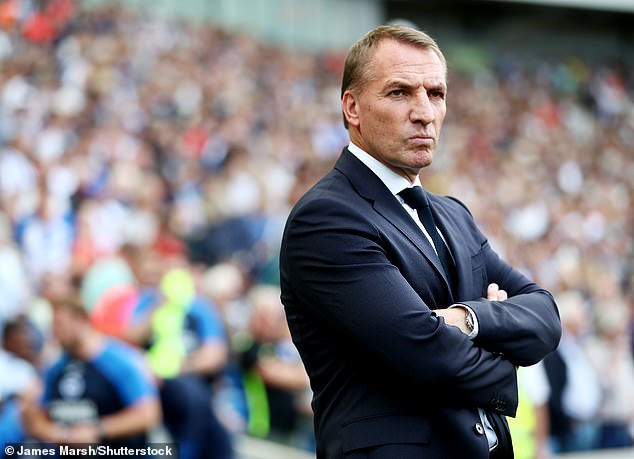 Rodgers believes Vardy still has the ‘hunger, drive and desire’ to contribute to the Foxes

However, the Leicester boss thinks Vardy can embrace his reduced role and the team desperately need his contribution. The striker has yet to score this season but will overtake Kasper Schmeichel’s club record of 276 Premier League appearances for Leicester if he features on Saturday evening evening.

‘The two guys (Daka and Iheanacho) did very well in the last game but you can never write off Jamie because he still has that hunger, drive and desire,’ added Rodgers.

‘I don’t think I can expect of him what he was doing five years ago. We just have to maximise what he has, whether that’s for an hour, 90 minutes or 30 minutes off the bench. All I want from Jamie or any player is that they put their foot to the floor every single minute.’ 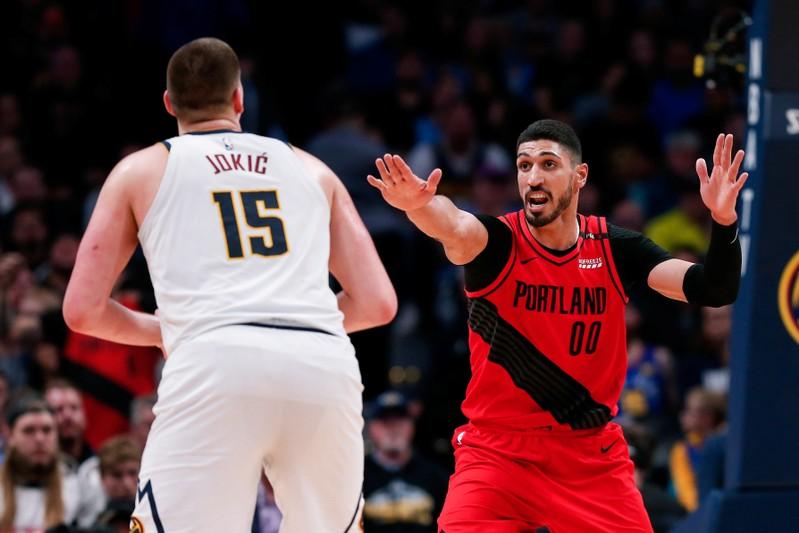