Several major tech companies on Thursday announced new policies and tools to combat online extremism on their sites as part of a White House effort focused on fighting hate-fueled violence.

Social media platforms such as Facebook, Google and Twitter have for years been under pressure to remove extremist content from their platforms before violence spills into the real world. But that focus intensified this year in the wake of mass shootings in Buffalo, New York, and Uvalde, Texas, in which the suspects had posted hateful and violent rhetoric online.

YouTube, Twitch, Microsoft and Facebook-parent Meta announced their new efforts to combat hate-filled speech as President Joe Biden called on Americans to speak out against racism and extremism during a summit on the topic at the White House. Hate crimes in the US hit a 12-year high in 2020, with Black and Asian victims experiencing the greatest surge in assaults, the FBI said last year.

YouTube said it will update its policies to remove content that glorifies violent acts, even if the creators of the videos aren’t linked to terrorist organizations, according to the White House announcement. The Google-owned video platform will also launch a media literacy campaign aimed at helping younger users identify manipulation tactics to spread misinformation.

Twitch, a livestreaming platform owned by Amazon, will launch a tool this year to help its users increase safety while limiting the spread of hate and harassment on their channels.

Microsoft will offer schools and smaller organizations a basic version of its artificial intelligence and machine learning tools to detect credible threats of violence.

Meta, the parent company of Facebook, will partner with the Center on Terrorism, Extremism, and Counterterrorism at the Middlebury Institute of International Studies on research to analyze trends in violent extremism and tools that help communities combat it. 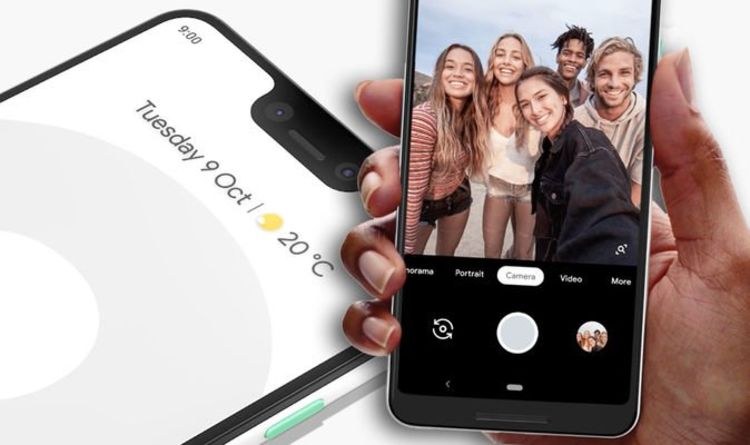 There’s never been a better time to buy a Google Pixel 3. This Android device has been cut price by numerous high […] 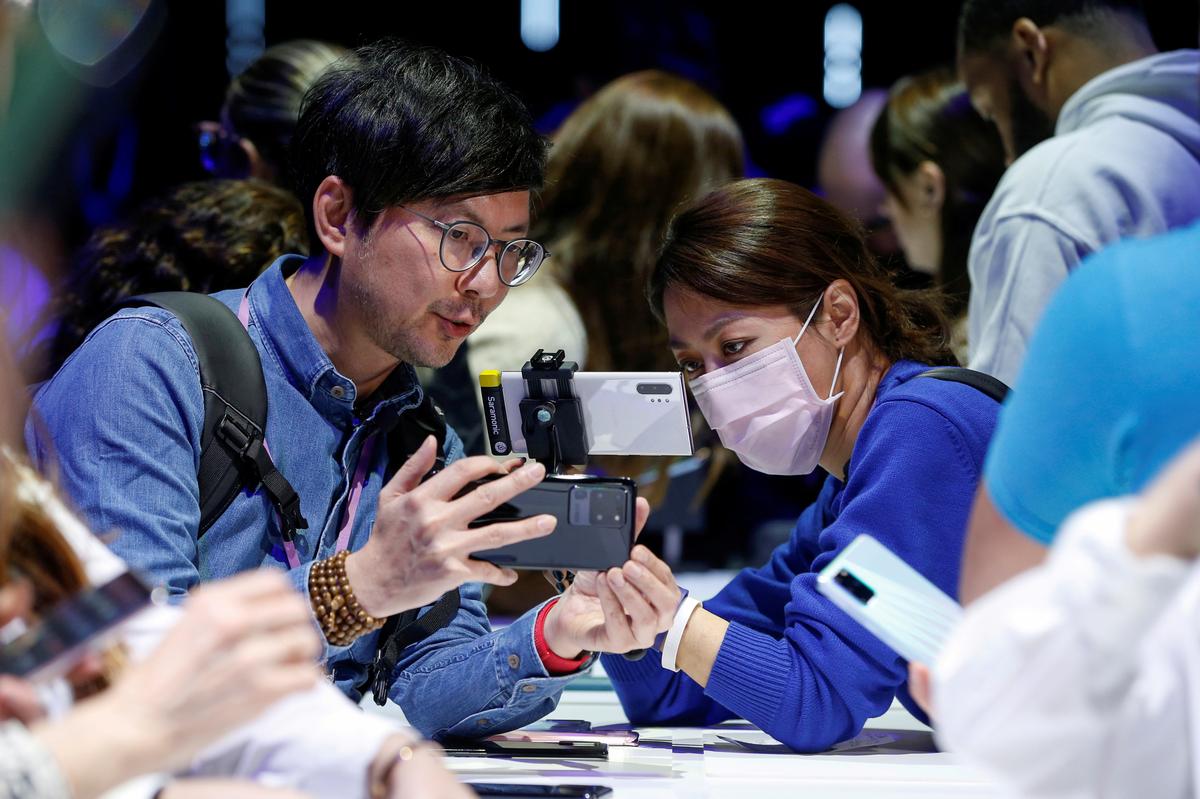 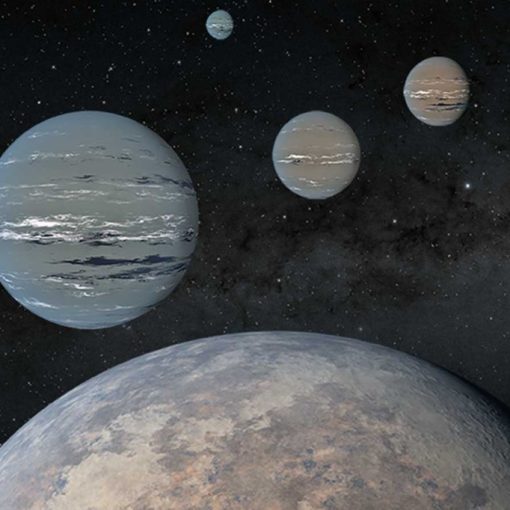 NASA is always on the lookout for new planets. Scientists at the US space agency and other institutions across the globe hope […] 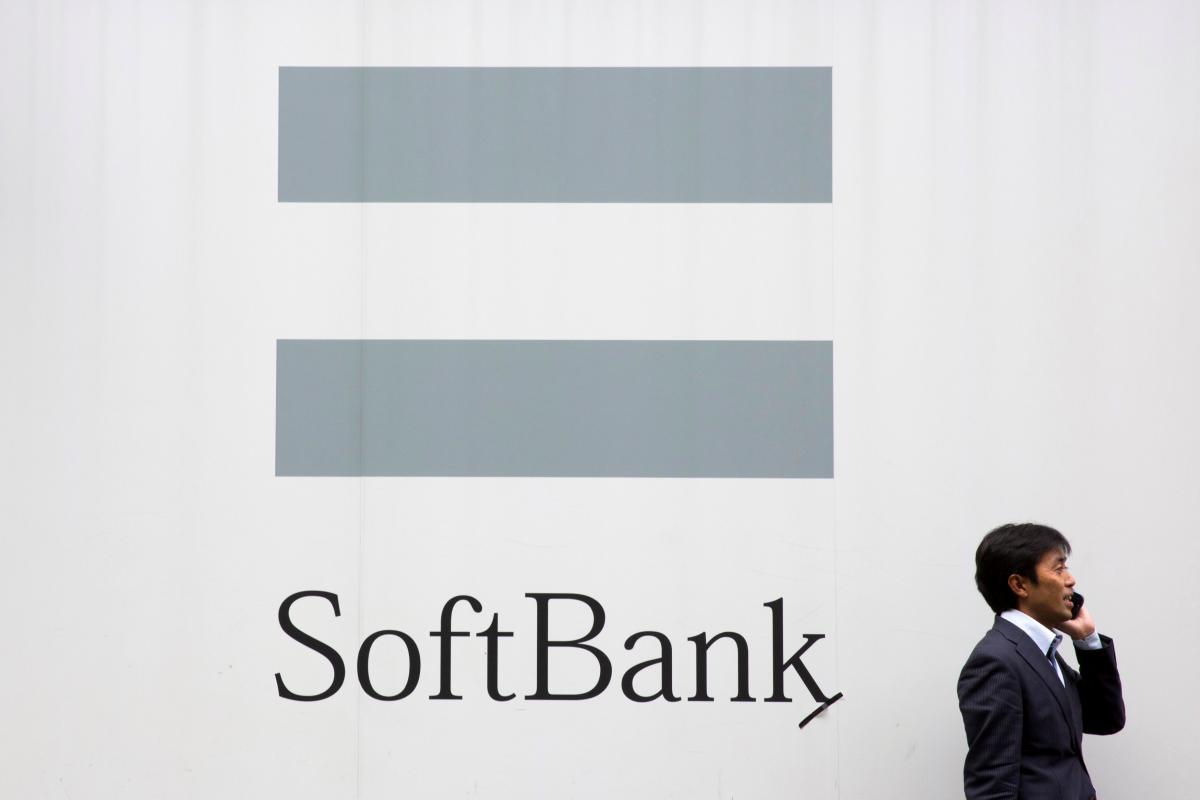