Federer announced his retirement following recent reports that he had suffered a setback with his ongoing knee injury. The 41-year-old has not played since Wimbledon last year, undergoing his third knee surgery shortly after, and was set to use the Laver Cup as his comeback before playing the ATP 500 in Basel next month.

But after it was reported that he was suffering with water in his knee and racing to be ready for the team competition, the 103-time title winner took to social media to announce that he would instead use the Laver Cup as his farewell, retiring at the tournament he co-founded. And his recent issues could stop him from getting on court at the event as he now races to be ready to play at least one final match.

Speaking to Blick, the former world No 1’s long-time coach Severin Luthi admitted that it is not yet “definitive” that Federer will play a match at the Laver Cup, and he could instead cheer Team Europe on from the sidelines. “It’s not definitive yet but he trained hard last week and is training again this week,” he said. 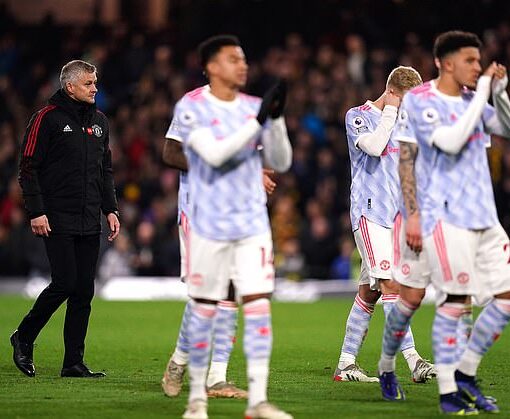 Alan Shearer has ripped into Ole Gunnar Solskjaer after Manchester United’s 4-1 defeat to Watford, claiming that players lost respect for him before […] 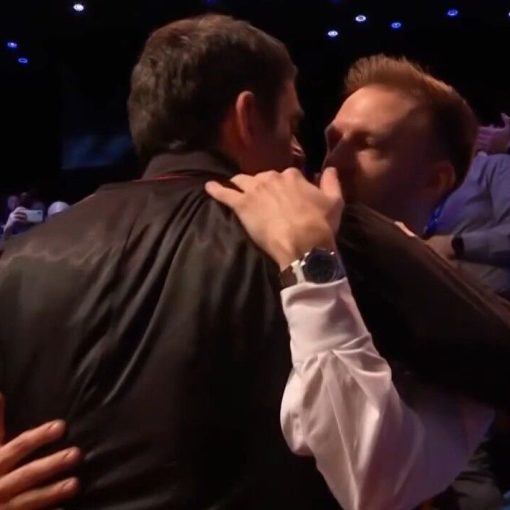 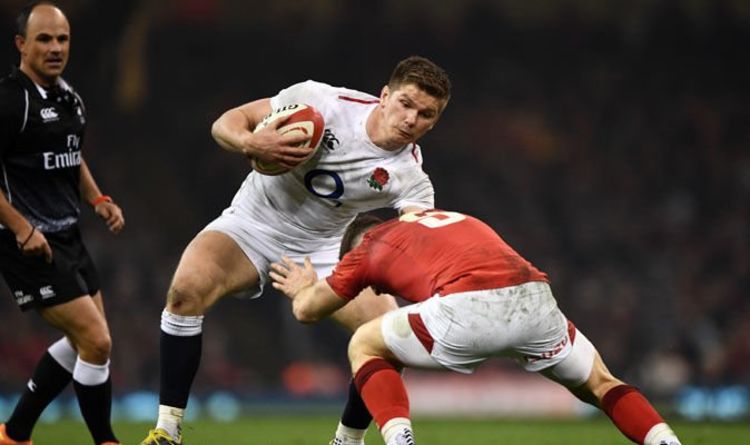 The future of the Tote, which offers pool betting on British racing, appears to be more secure following the news that the […]