Queen Elizabeth II’s funeral will be the biggest ever event for the police and Whitehall, with hundreds of thousands of mourners lining the streets and 500 visiting foreign dignitaries.

Police chiefs say their presence on the streets on Monday will be their largest on record, with more than 10,000 officers on duty determined to thwart any attempt to disrupt or exploit the event.

Hundreds of thousands of people are expected to line the funeral route from central London to Windsor, Berkshire, where the late Queen will be buried.

About 500 foreign dignitaries are expected for the state funeral in Westminster Abbey, triggering the biggest ever personal protection operation undertaken by the Metropolitan police.

Liz Truss, the prime minister, is expected to meet six world leaders, including the US president, Joe Biden, and the Irish taoiseach, Micheál Martin, over the weekend with private talks at No 10 and Chevening – the grace and favour country estate designated to the foreign secretary.

However, many foreign royals and heads of state are expected to take shuttle buses rather than private cars to the Westminster Abbey service on Monday.

Ahead of the funeral day, more than 100,000 people are already believed to have joined the five-mile queue to see the Queen lying-in-state in Westminster Hall, with the line suspended part way through Friday when the wait time reached more than 14 hours. It reopened later as many defied the order to stop queuing, with a warning from the government that the waiting time was as long as 24 hours and that the temperature would be cold overnight.

The NHS said ambulances had attended to help more than 400 people who collapsed, fainted or fell ill while waiting. The London ambulance service is deploying 300 extra staff on the day of the state funeral and asked people to “use the service wisely” on Monday.

With huge crowds expected in London over the weekend and into the bank holiday, Network Rail urged the public to allow extra time for their journeys, particularly late on Monday.

The Queen’s state funeral is taking place at 11am on Monday at Westminster Abbey, before a hearse carrying her coffin makes its way to St George’s Chapel at Windsor for a smaller committal ceremony before her private family burial.

The Met’s deputy assistant commissioner, Stuart Cundy, said commanders had plans in place to thwart or deal with any attempted attack or disruption.

He said the “scale and complexity” of policing the funeral was immense, with officers being drafted in from forces around the country so the Met can manage the event and other demands across the capital. Cundy said: “This will be on Monday the biggest single deployment of police officers in an operation that the Met police has ever undertaken.

He declined to give a figure but in a separate interview the Met commissioner, Sir Mark Rowley, said more officers would be involved in policing the day of the funeral than make up England’s second-largest force, West Midlands police, which has 7,579 officers.

In the London 2012 Olympics, figures from police chiefs show about 9,500 officers were deployed in the capital alone. For the Queen’s funeral, the Met and the Thames Valley force are making their biggest ever deployment on a single day, knowing any errors would lead to damaging criticism at a time of national mourning.

Cundy said plans for such big events were always evolving, and the stabbing attack on two officers on Friday morning would be taken into account, although he stressed officers “do not believe [the stabbings] to be terror related or related to events surrounding the death of Her Majesty the Queen”.

He added: “It brings into sharp focus the need for all officers who are on duty, the members of the public … to keep that vigilance.”

Cundy said there would not be a ban on protest, and said every officer policing in the London area had been reminded of the right to do so: “We have ensured that all of our officers … all those colleagues that are deployed here in London, understand that people have a right to protest. Our response will be proportionate, it will be balanced, and our officers will only be taking action where it is absolutely necessary.”

Protests have already been planned over the visit of the Saudi crown prince, Mohammed bin Salman, King Hamad al-Khalifa of Bahrain and leaders from the UAE are expected to attend.

Sayed Ahmed Alwadaei, of the Bahrain Institute for Rights and Democracy, said: “The UK simply should not be welcoming dictators from states renowned for their atrocious human rights records.

“Although the leaders of Russia and Syria have rightly not received invitations to attend the Queen’s funeral, it sends a clear double standard to then welcome notorious Gulf despots such as King Hamad and Mohammed bin Salman who continue to preside over appalling violations against those who dare to speak out in Bahrain and Saudi Arabia.”

Tim De Meyer, the assistant chief constable of Thames Valley police, which covers Windsor, said officers would use their judgment: “We known that we have to balance the right to freedom of expression with public safety … We will be eager to ensure that we balance those two things and that we preserve the dignity of the event.”

De Meyer said people in Windsor would need to go through airport-style security measures and 2,000 officers would be in the Berkshire town alone.

Cundy said flying drones would be banned in London and already 11 people had been spoken to for operating them. In all, 34 arrests had so far been made, but none by the Met for protest.

Commanders had planned how to stop and respond to any attempt to attack the funeral, Cundy said, or what to do if the numbers of people present spilled over into a dangerous crush.

In charge as gold commander is the deputy assistant commissioner, Jane Connors, a Met high flyer and public order specialist. Earlier this year, she oversaw the Met investigation into Partygate.

Police added that in central London alone, 22 miles of barriers would be used to help marshal the crowds, with officers on the ground supported by helicopters and commanders monitoring and directing the security operation from a hi-tech control room. 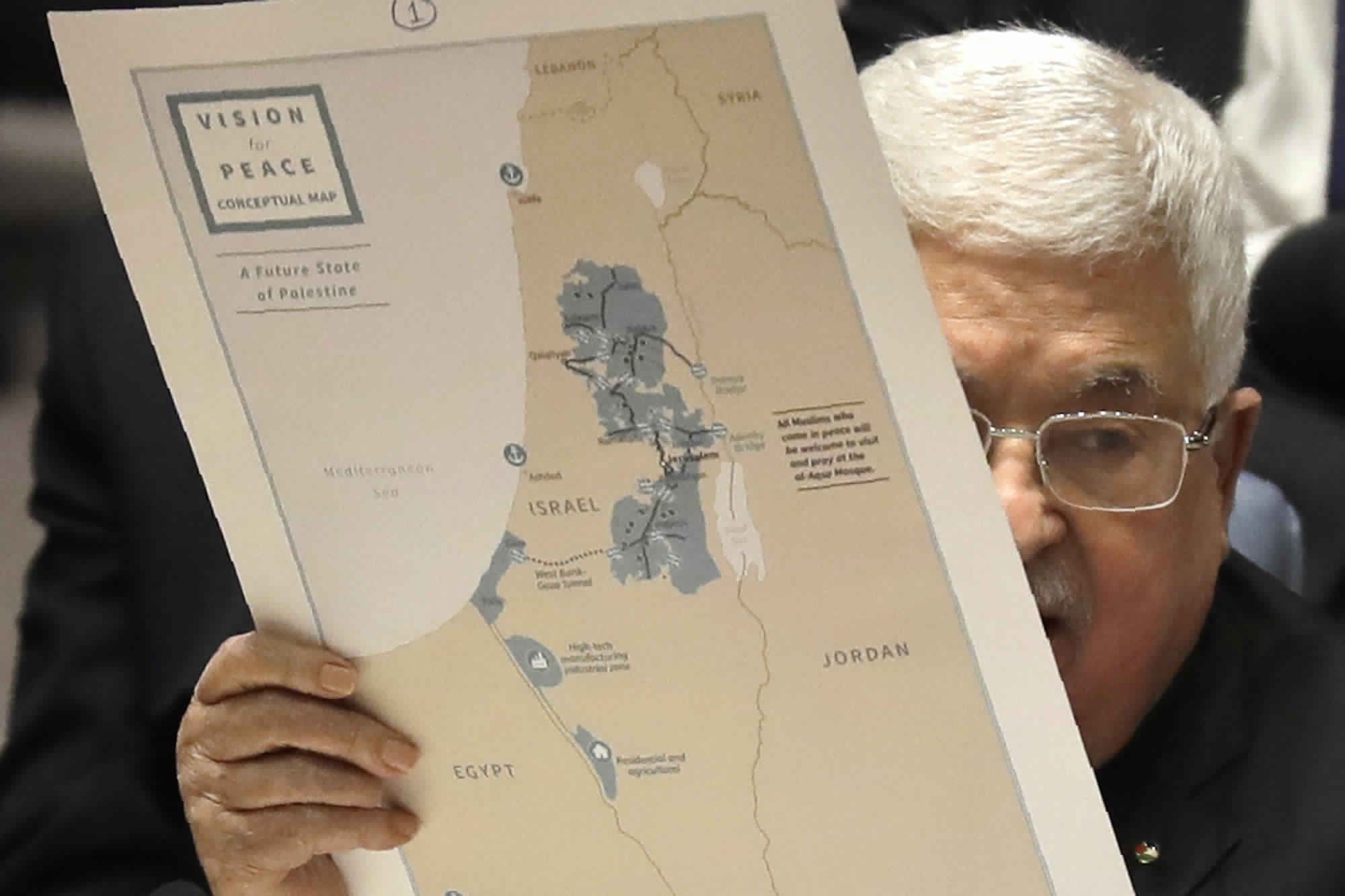 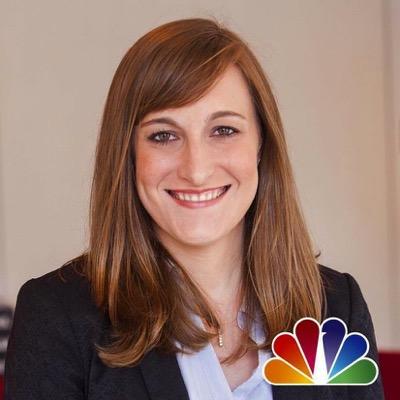 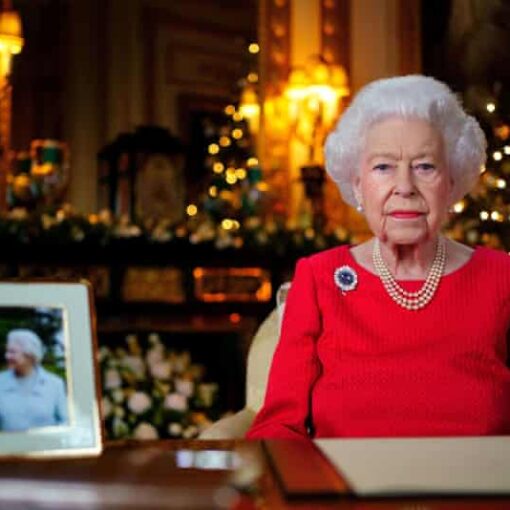 The Duke and Duchess of Sussex have released the first picture of their daughter, Lilibet, with Meghan holding up the laughing child […] 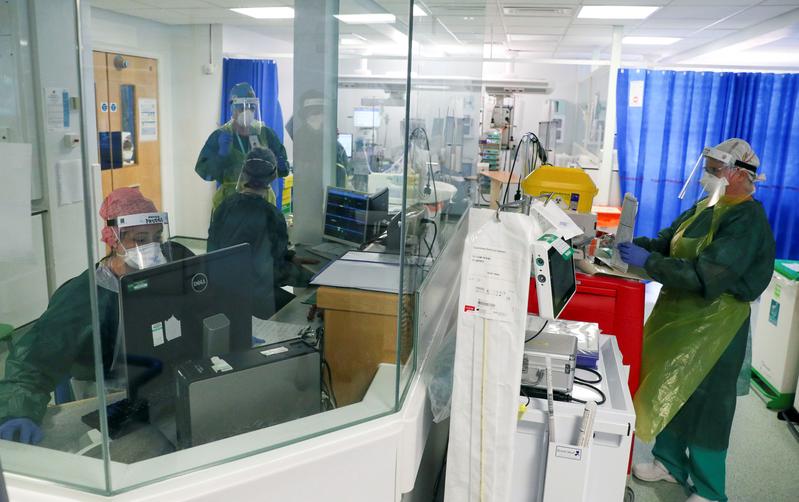