Camilla is a fan of pearls and is often seen wearing a three-stranded pearl choker too.

According to jewellery experts, pearls have been worn by the British Royal Family for centuries as they are versatile gemstones which also represent status.

Arseniy Budrevich, founder of Budrevich Fine Jewellery Studio, said: “Pearls have been associated with class, elegance and sophistication since the Ptolemaic dynasty in ancient Egypt, where the royal family wore pearls to show their status.

“This tradition was then passed down through the holy Roman empire to the French monarchs who carried it into fashion in the middle ages, where it was subsequently dispersed through Europe. This is when the British empire picked up the style.” Like many of the Queen’s closest family members, Prince Harry was granted a Dukedom by the Queen when he married Meghan Markle […]

Stomach cancer, also known as gastric cancer, is cancer that starts anywhere inside the stomach or the stomach wall. As early symptoms […] 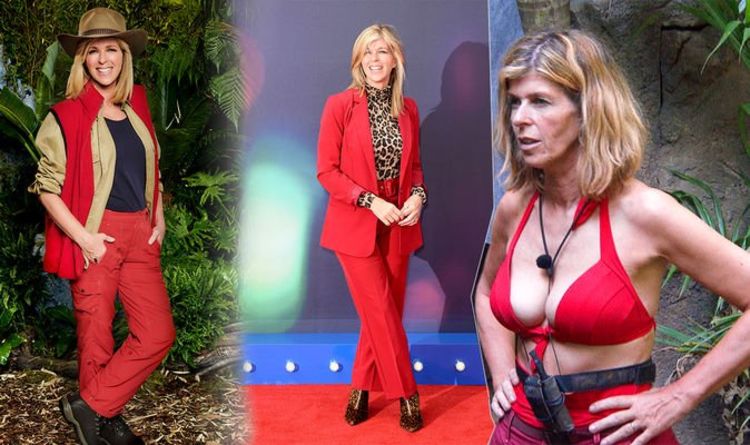 Kate Garraway is a journalist and currently a presenter of ITV’s Good Morning Britain. The star has made it to the final […] 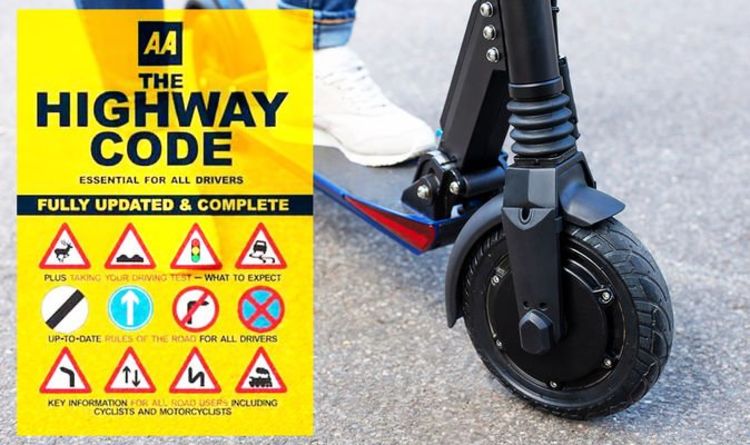