Climate change made the unprecedented monsoon rainfall that left one-third of Pakistan underwater last month far more likely, according to a team of scientists who analyzed the event.

The dramatic flooding killed nearly 1,500 people and caused an estimated $30 billion in damage, and it has left hundreds of thousands homeless. In August, the Sindh and Balochistan provinces both had their highest rainfall totals ever recorded for the month — about seven and eight times their typical monthly totals for precipitation.

The new analysis found such powerful rainfall could now be expected once every 100 years in the current climate and even more often in the future as the world continues to warm, researchers said at a news conference Thursday held by the World Weather Attribution initiative.

The initiative gathers scientists from around the world to analyze newsworthy weather events as quickly as possible and to help people understand climate change’s role when it’s most relevant. The analysis, which hasn’t undergone outside scientific review or publication in a scientific journal, relies on a methodology that is peer-reviewed and has been applied to many recent high-profile weather events. Such analyses are often published in journals months later.

To understand climate change’s fingerprint on the event, the researchers analyzed the yearly maximum for monsoon season rainfall over 60 days in the Indus River basin, where the flooding was centered. They also looked at the heaviest five-day period of monsoon rainfall in hard-hit Sindh and Balochistan.

The study found that climate change had inflated the chances of heavy rainfall for both geographies and time periods. As much as one-third of the rainfall that fell during the most intense period in Sindh and Balochistan could be attributed to climate change, it found.

The intense monsoon rains “would have been a disastrously high rainfall event without climate change, but it’s worse because of climate change,” said Friederike Otto, a senior lecturer in climate science at the Grantham Institute for Climate Change and the Environment and a co-founder of the initiative. “Especially in these highly vulnerable regions, small changes matter a lot.”

The flooding in Pakistan involves more uncertainty than some other recent attribution studies, because monsoon rainfall is extremely variable, the available climate records only go as far back as 1950, and climate models struggle to represent some of the complex weather processes in the South Asian region.

“Climate models are known to generally struggle to capture monsoon characteristics in this part of the world,” said Mariam Zachariah, a research associate at the Grantham Institute, which is part of Imperial College London. “We saw that there’s a large uncertainty around the results from the models.”

Climate change isn’t the only factor that led to such a profound disaster, the analysis said. Pakistan had catastrophic flooding in 2010, which shared similar climate and weather characteristics.

“This disaster was the result of vulnerability that was constructed over many, many years and shouldn’t be seen ahistorically as the outcome of one sporadic certain event,” said Ayesha Siddiqi, an assistant professor of geography at the University of Cambridge.

Pakistan is responsible for less than 0.5% of the world’s historic greenhouse gas emissions, but it is among the countries most vulnerable to the effects of climate change. The flooding has displaced millions.

World leaders have described aiding the country in terms of justice.

“Pakistan needs today massive financial support to overcome this crisis,” U.N. Secretary-General António Guterres said last week. “This is not a matter of generosity. This is a matter of justice.”

Earlier this year, temperatures soared past 122 degrees Fahrenheit in the county. Researchers performed an attribution analysis of the heat wave and found it was made 30 times more likely to have been due to climate change, according to Fahad Saeed, an Islamabad-based researcher at the Center for Climate Change and Sustainable Development. 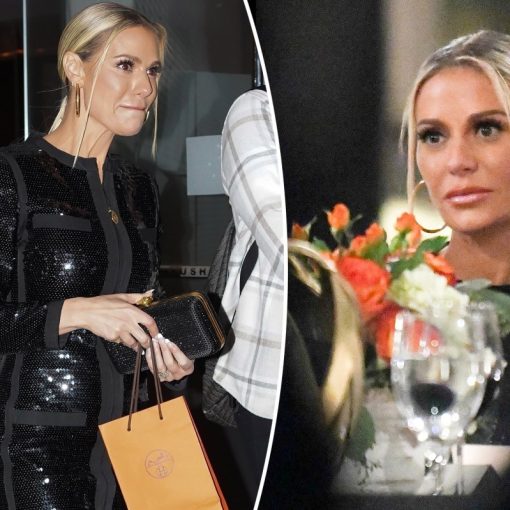 Dorit Kemsley was out on the town, with the entire case of the “Real Housewives of Beverly Hills,” just two days after […] 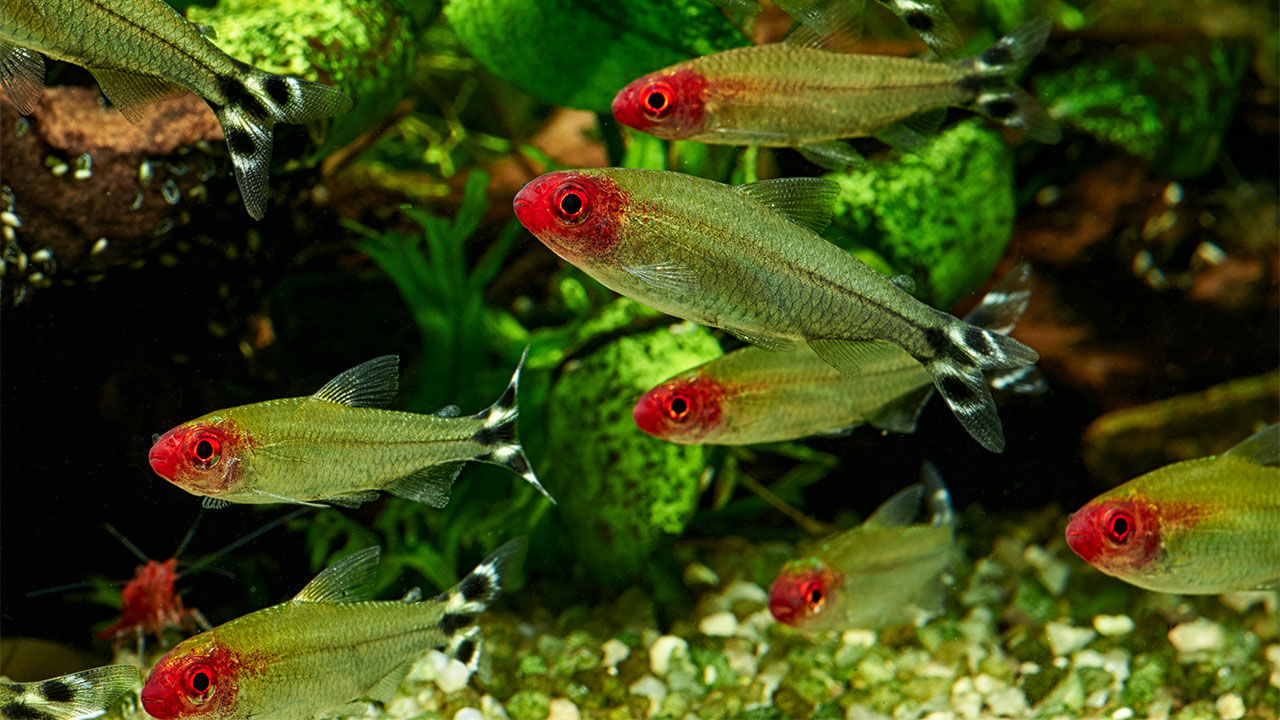 When stretched with light signals, rummy-nose tetra schools snap back like rubber bands thanks to purely social forces. Andriy Kotlyarov/shutterstock.com By Adrian […] 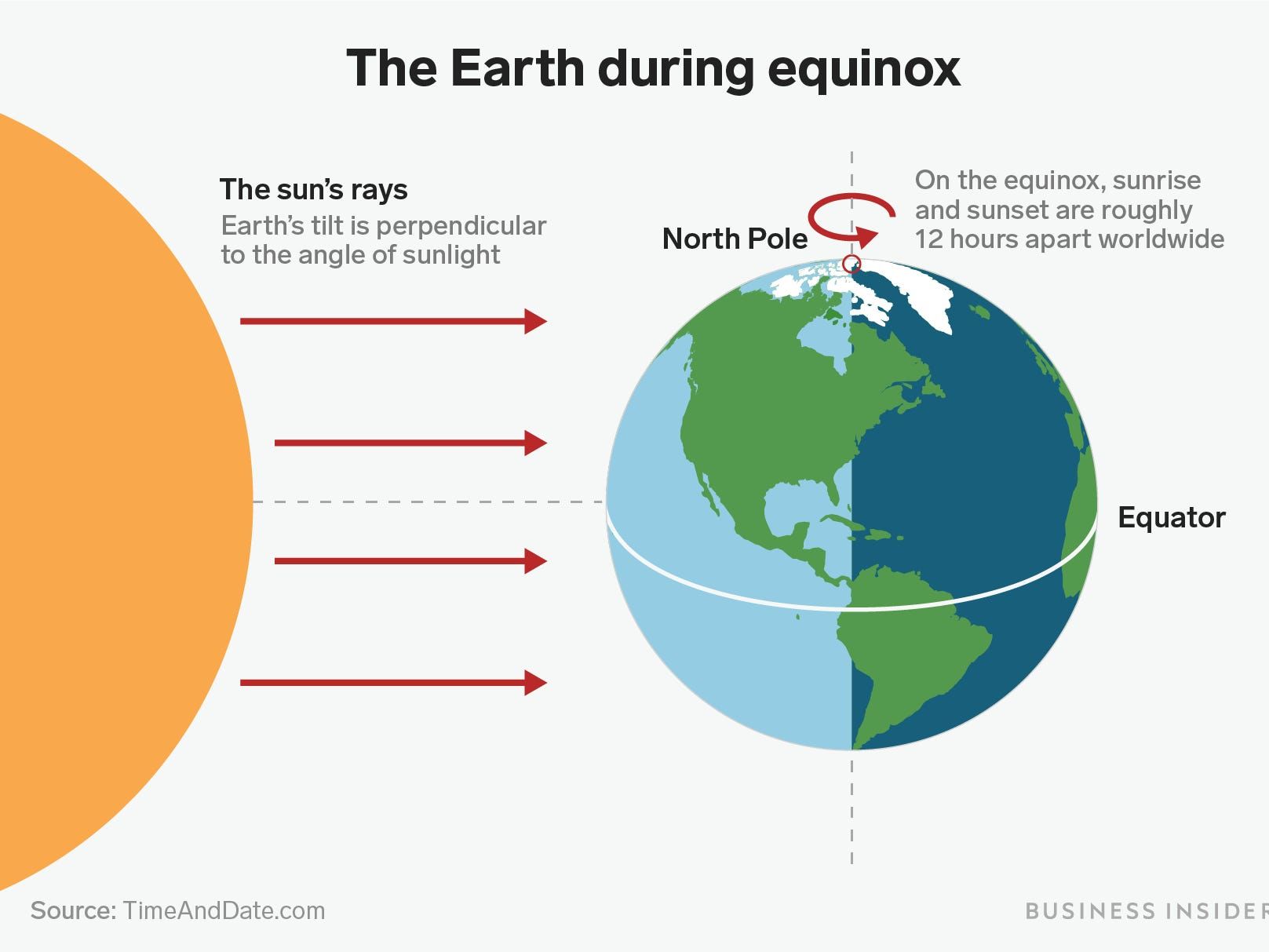 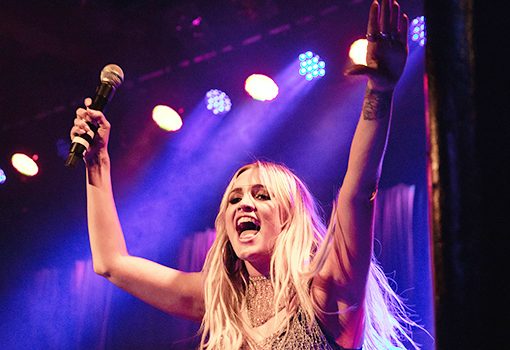