NEW YORK, Sept 16 (Reuters) – Oil prices rose by about $1 a barrelas the U.S. dollar weakened on Friday, but crude prices remained on track for a weekly decline on fears of hefty interest rate increases that are expected to curb global economic growth and demand for fuel.

Both benchmarks were down about 1% on the week, hurt partly by the U.S. dollar’s strong run, which makes oil more expensive for buyers using other currencies. The dollar index was last down 0.1% at 109.68 , but was on track for a weekly gain, its fourth in the last five weeks.

In the third quarter so far, both Brent and WTI are down about 20% for the worst quarterly percentage declines since the start of the COVID-19 pandemic in 2020.

Investors are bracing for a large increase to U.S. interest rates, which could lead to a recession and reduce fuel demand. The Federal Reserve is widely expected to raise its benchmark overnight interest rate by 75 basis points at a Sept. 20-21 policy meeting.

“The increasing likelihood of global recession, as underscored by the recent renewed downturn in equities could continue to provide a limiter of upside (oil) price possibilities into next month and possibly beyond,” Jim Ritterbusch of Ritterbusch and Associates said in a note.

The market also was rattled by the International Energy Agency’s outlook for almost zero growth in oil demand in the fourth quarter owing to a weaker demand outlook in China. read more

“Both the IMF and World Bank warned that the global economy could tip into recession next year. This spells bad news for the demand side of the oil coin and comes a day after the IEA forecast (on) oil demand,” said PVM analyst Stephen Brennock.

Other analysts said sentiment suffered from comments by the U.S. Department of Energy that it was unlikely to seek to refill the Strategic Petroleum Reserve until after the 2023 financial year.

On the supply side, the market has found some support on dwindling expectations of a return of Iranian crude as Western officials play down prospects of reviving a nuclear accord with Tehran.

Oil prices could also be supported in the fourth quarter by possible production cuts by OPEC+ members, which will be under discussion at the group’s October meeting, while Europe faces an energy crisis driven by uncertainty on oil and gas supply from Russia.

Germany on Friday took control of the PCK Schwedt oil refinery, majority owned by Russia’s Rosneft (ROSN.MM), in an effort to remove Russian oil in its energy system. read more 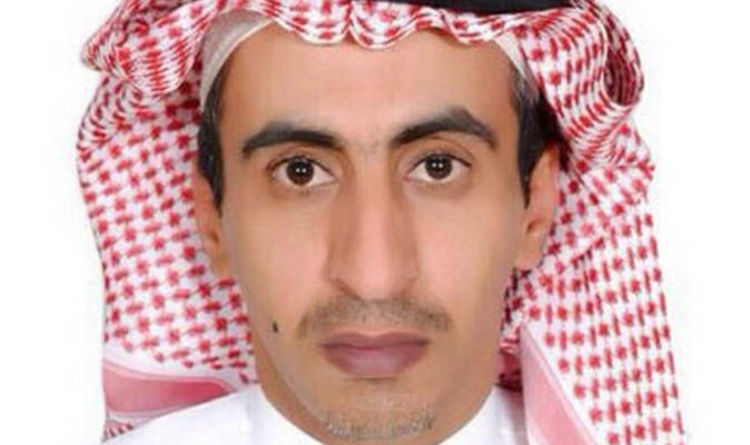 Turki Bin Abdul Aziz Al-Jasser is believed to have been murdered in a Saudi jail last week, after being forcibly detained in […] 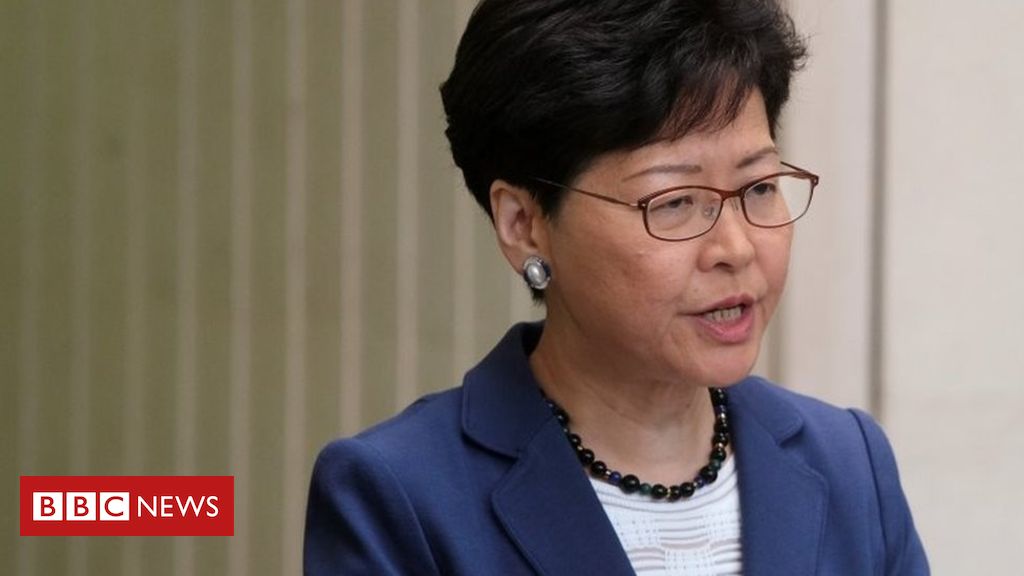 Image copyright Reuters Image caption Hong Kong’s leader has so far refused to scrap the bill, despite opposition A number of Hong […] 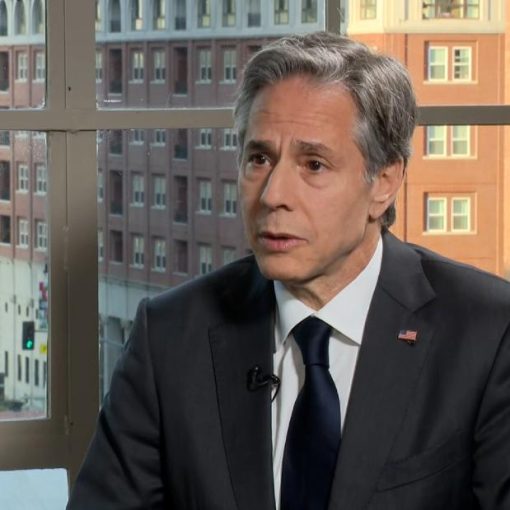 “We’re dealing with a challenge that, for a whole variety of reasons, is beyond anything that anyone has seen before, which is […] 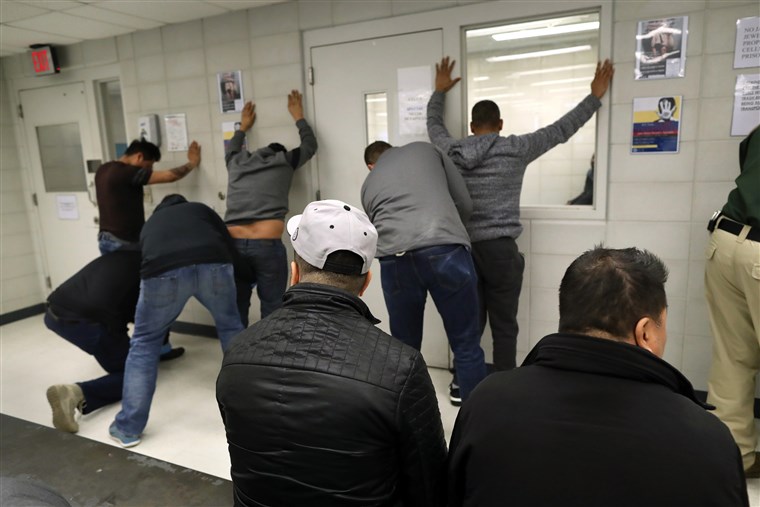 Get the Think newsletter. SUBSCRIBE “Families Belong Together” has become the battle cry of those denouncing the Trump administration’s now-ended — but […]