Max Scherzer was feeling well Thursday, a day after his rehab start with Triple-A Syracuse. Mets manager Buck Showalter said the co-ace will return to the big-league rotation Monday “if everything [went] well” during Scherzer’s workday.

As the Mets hope to welcome back Scherzer as a rotation weapon, they hope to create a new bullpen weapon.

David Peterson will be available out of the bullpen in the coming days as Scherzer is expected to replace him in the rotation, Showalter said. The lefty could be an intriguing reliever if the Mets’ rotation stays healthy during the last few weeks of the season.

The Mets have sought a capable lefty reliever all year. Joely Rodriguez has been up and down, and the recently called-up Alex Claudio is the only other option on the roster. Peterson could be auditioning for a postseason role.

Opposing lefties are hitting just .197 this season against Peterson, who has a valuable slider, but also has control issues. Wednesday, during his start and loss to the Cubs, he walked the first three batters he faced, recorded just one out and was charged with five earned runs.

Showalter said he does not know what to expect the rest of the way from Peterson. But if the 2017 first-round pick adapts well to the bullpen, he could be trusted quickly.

“Guys get on a roll. It’s that snowball type of year. You ride a hot hand,” Showalter said before the Mets beat the Pirates 7-1 at Citi Field. “How’s Pete going to respond? If he throws 18 pitches to three hitters, is he going to be able to scratch his rear the next day? I don’t know.”

Showalter said Peterson, who threw just 29 pitches Wednesday, could be available as soon as Friday or Saturday. The manager has concerns about quickly turning a starter into a reliever, but knows how important the coming weeks will be.

“We’re trying to win,” Showalter said. “We’ll worry about all those things later.”

Showalter said he talked with Triple-A Syracuse manager Kevin Boles, who was grateful for Scherzer’s generosity during his rehab start.

“The meal he got for those guys [Wednesday] night was second to none. Max said it was real expensive,” Showalter said of Scherzer, who during his previous rehab assignment, treated his Double-A Binghamton teammates to a lavish spread.

Hitting coach Eric Chavez will be away from the team “for a few days,” Showalter said, to tend to a family matter. Showalter expected Chavez to rejoin the team during the series in Milwaukee that begins Monday

All Mets and Pirates wore No. 21 to celebrate Roberto Clemente Day. 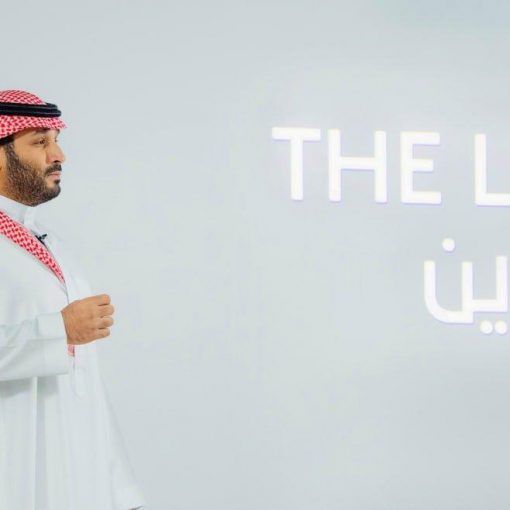 A Texas fast-food restaurant manager was stabbed in a dispute sparked over a mask policy, and League City officials have issued an […] 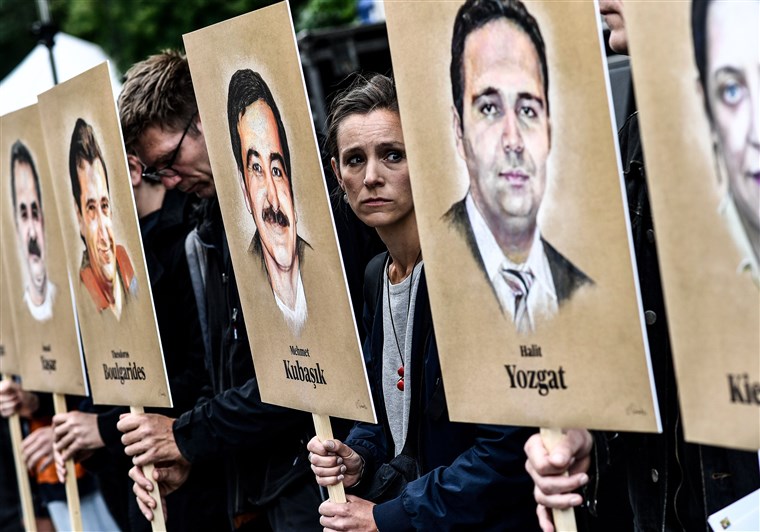 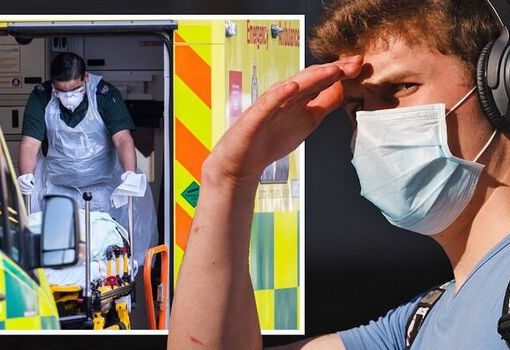 Coronavirus: Key symptoms of the new Centaurus variant As the public’s focus shifted away from the coronavirus onto other pressing issues — […]