A farmer whose nephew filmed a van driver dumping waste in a lane near his business said fly-tipping has become part of rural life.

The man was captured on camera leaving rubbish by Charlie Goadby’s farm, near Ansley village, north Warwickshire, at about 21:30 BST on Monday.

Mr Goadby reported the incident to North Warwickshire Borough Council, which said it was investigating.

“Down this lane, it happens around once a fortnight, but a lot more in the local area,” Mr Goadby said.

It was the farmer’s nephew Edward who spotted and then filmed the man fly-tipping, as he was the passenger in a vehicle coming back from working in a nearby field.

The farmer said due to fly-tipping being such a problem in the area, he worried it may one day contaminate his crops.

“If it was dumped on potatoes there is real risk of contamination, from shards of glass, and we get a lot of drug paraphernalia.

“We’d have to write off the crop,” Mr Goadby said.

The farmer reported it to police who told him as fly-tipping is a civil matter, he would have to take it up with his local authority.

He said for fly-tipping like this to stop, he believed it should be a criminal matter as there was currently no deterrent like “litter picking, fines or community service” to stop people from doing it.

“As farmers this is our garden, we take great pride in it looking nice and looking after the wildlife.

“It’s a mess, you see all sorts of animals tangled up in plastic, it’s awful,” Mr Goadby said.

North Warwickshire Borough Council said fly tipping “is an extremely serious offence which the council work extremely hard to combat and have zero tolerance on”.

It urged residents to check when then they pay for someone to dispose of their rubbish, to make sure they have a waste carriers licence. 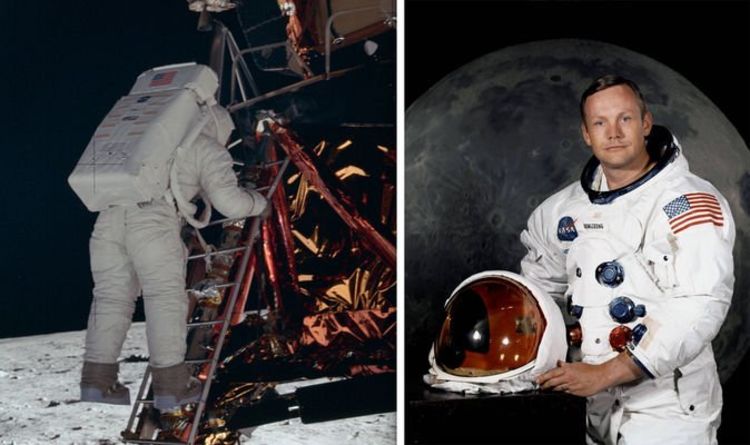 NASA successfully landed a spacecraft and two men on the Moon on the evening of July 20, 1969. Hailed the greatest technological […] 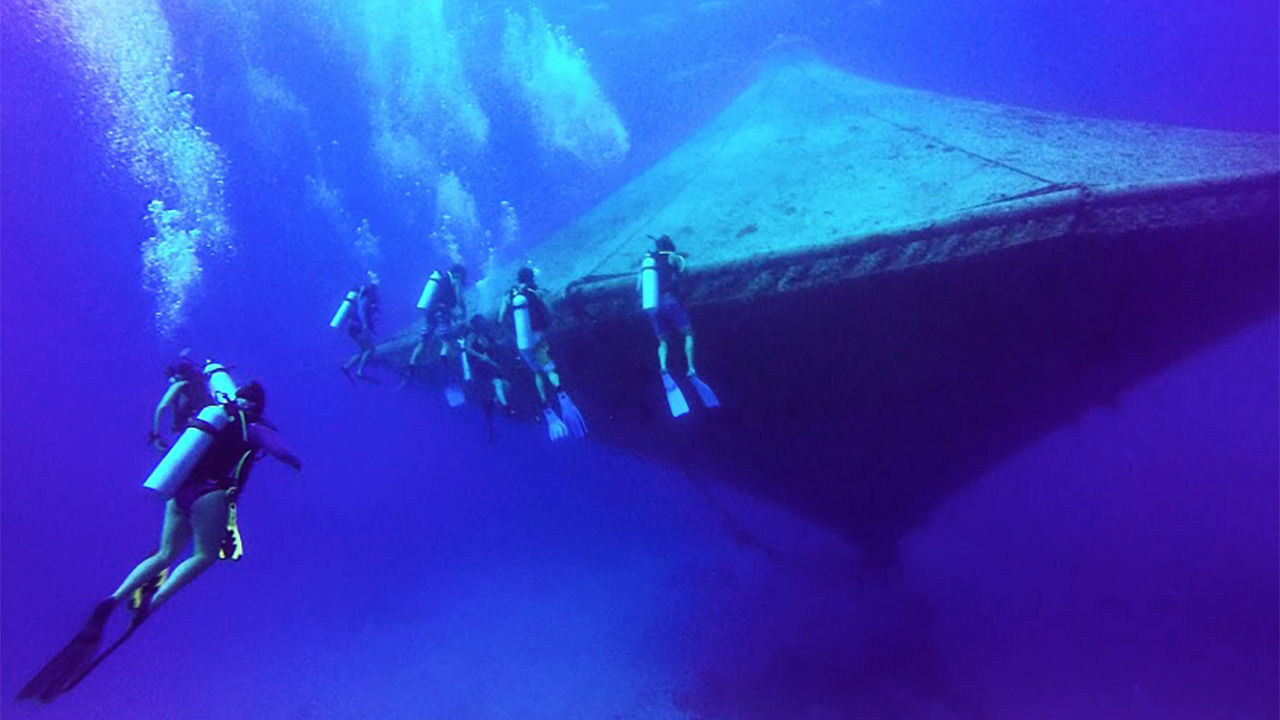 Offshore aquaculture farms, like this SeaStation, must be tough enough to withstand the open ocean. NOAA By Erik StokstadMay. 11, 2020 , […] 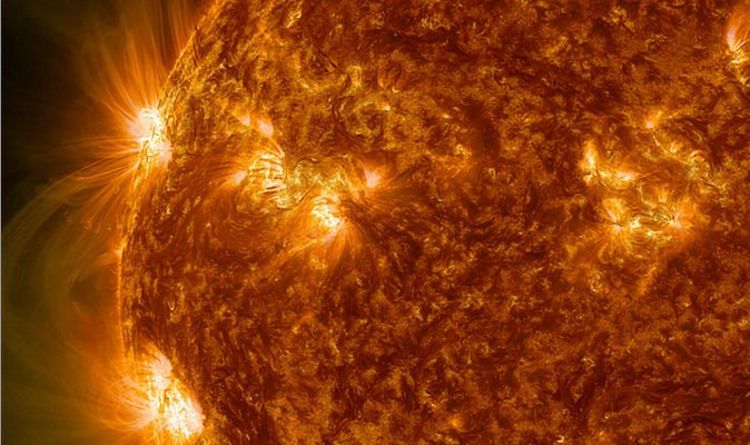 The Earth is set to be blasted with solar winds as our planet has entered a co-rotating interaction region (CIR), with northern […] 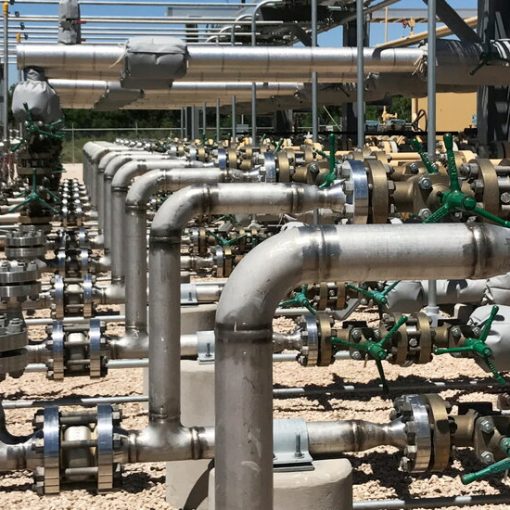 Warren Buffett’s Berkshire Hathaway on Friday received authorization from federal energy regulators to acquire up to 50 percent of Occidental Petroleum, one […]