Conor Gallagher drops down to England U-21 squad as Lee Carsley names his group for friendlies against Italy and Germany later this month…£42.5m man Morgan Gibbs-White is included alongside SIX Manchester City starlets

Conor Gallagher has returned to the England Under-21s squad as the Young Lions start the countdown to Euro 2023.

The Chelsea midfielder, who has four senior caps, has dropped back down to the Young Lions for friendlies against Italy and Germany this month.

Gallagher was in the senior squad for the summer’s Nations League games, playing in the shock 4-0 home defeat to Hungary. 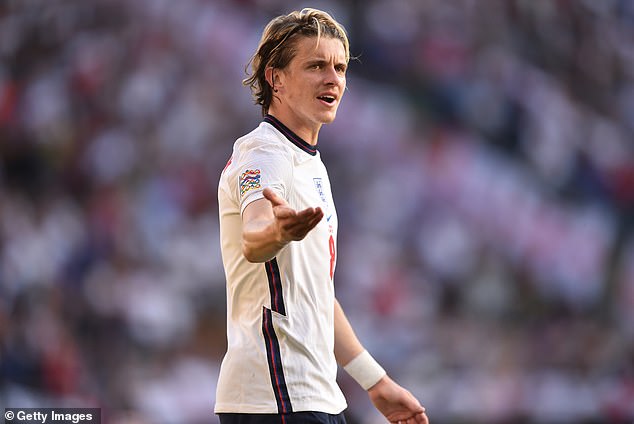 Manchester City defender Luke Mbete has been given his first call-up, having made his debut on loan at Huddersfield in mid-week.

‘These fixtures against Italy and Germany signal the start of a season that will conclude with the Under-21 European Championships next summer, so the challenge that lies ahead is clear for all of our players,’ said boss Carsley. 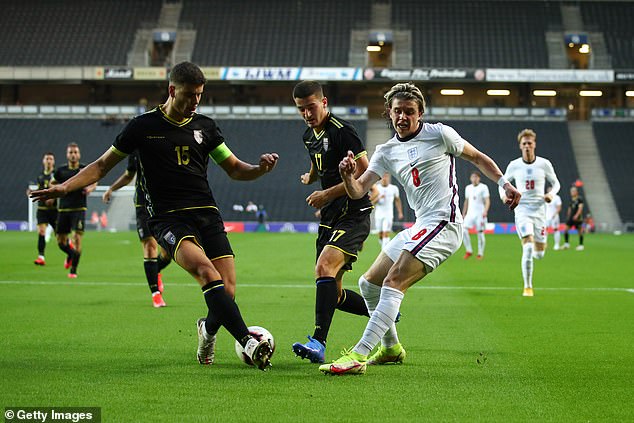 ‘We welcome Conor Gallagher back to the group which is another example of us having a fluid pathway across our national teams. I know Conor will take to the pitch with as much pride in wearing an England shirt for the under-21s as he would for the seniors.

‘He – like all of our players – can continue to take comfort in the fact that Gareth (Southgate) will always keep one eye on their progress – there is no glass ceiling.

“Many of these players report for England duty with a variety of experiences at club level under their belt from the opening weeks of this new season – be that a first loan move, a new manager or even a new country. 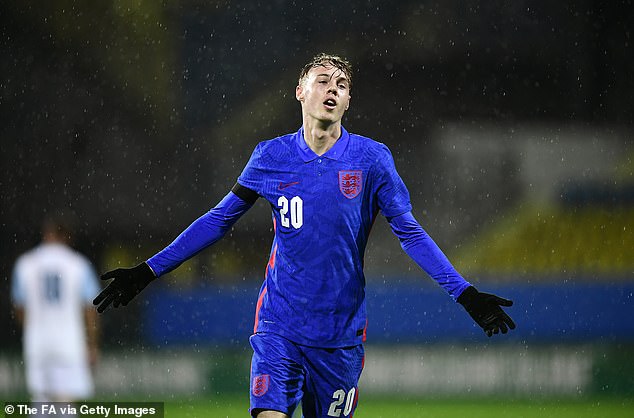 ‘I’m also conscious that some of these players have played a lot this season, while, at the opposite end of the scale, there are others who need match minutes.

‘We’ve given a first call-up to Luke Mbete. Luke is a player who has been in our system for a while, he’s headed out to Huddersfield this season for his first loan move and he’s a player who we see as having high potential within the England set-up.

‘In Ryan Sessegnon, Oliver Skipp and Rhian Brewster, we also welcome back experienced players at this age group who I’m sure will play an important part – on and off the field – in our preparation for next summer.’ 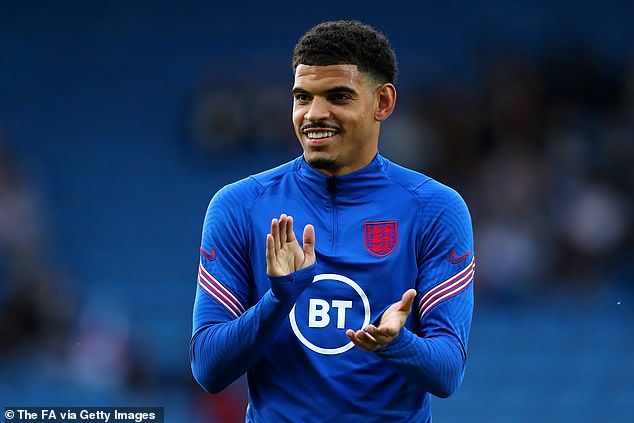 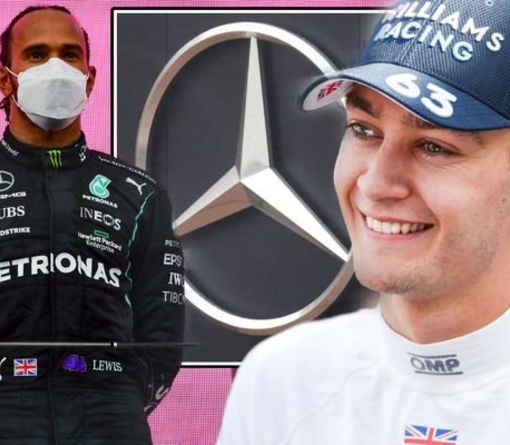 “It almost feels like a pole position, and the most pumped up I’ve been since I last won a race probably.” Those […] 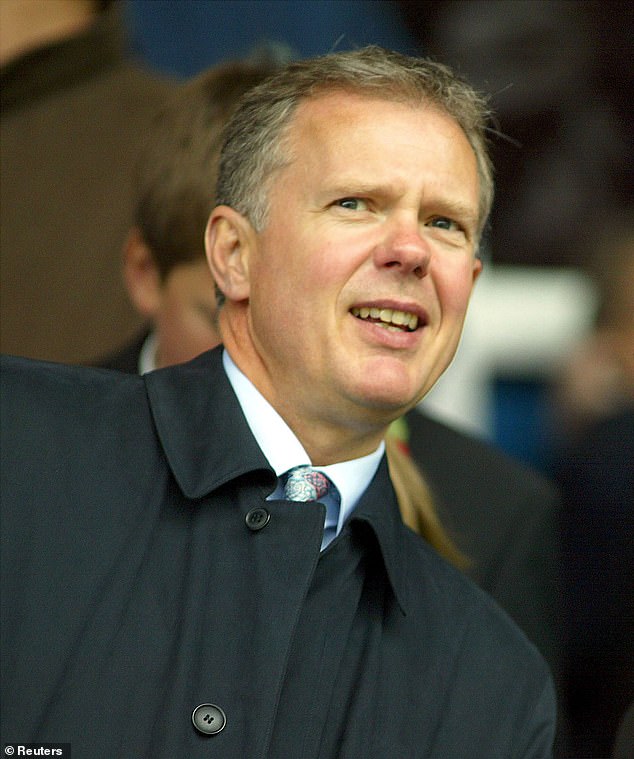 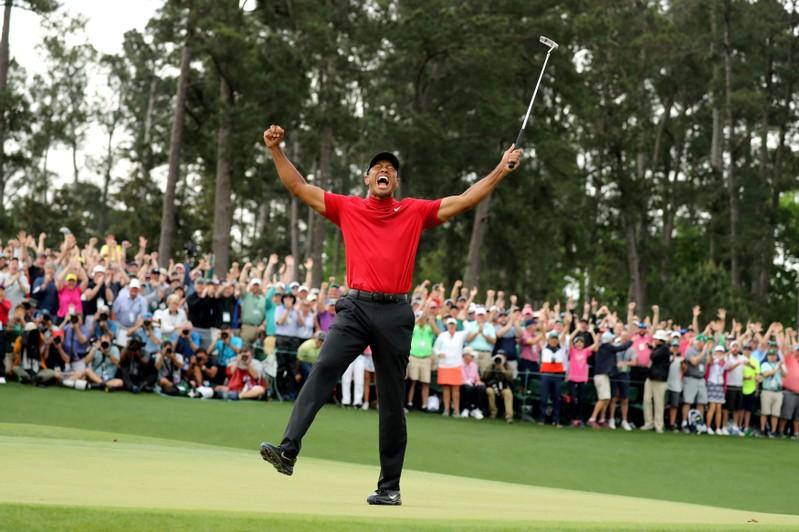 The Sky rider blasted away on a short, punchy ascent to the monastery of Santo Toribio de Liebano, shaking off the Italian. […]