KYIV, Sept 16 (Reuters) – Ukrainian authorities found a mass grave of more than 440 bodies in the northeastern town of Izium that was recaptured from Russian forces days ago, officials said, including some people killed by shelling and air strikes.

Thousands of Russian troops fled Izium last weekend after occupying the city and using it as a logistics hub in the Kharkiv region. They left behind large amounts of ammunition and equipment. read more

“I can say it is one of the largest burial sites in a big town in liberated (areas)… 440 bodies were buried in one place,” Serhiy Bolvinov, the chief police investigator for Kharkiv region, told Sky News. “Some died because of artillery fire … some died because of air strikes.”

Reuters could not immediately verify the Ukrainian claim and there was no immediate public comment from Russia on the allegation.

The Ukrainian defence ministry tweeted: “Mass graves are being discovered in Izium after liberation from the (Russians)” and it added that “the current largest burial (site) has 440 unmarked graves.”

President Volodymyr Zelenskiy, who had paid a surprise visit to Izium on Wednesday to greet Ukrainian troops, put the blame on Russia and likened the discovery to what happened in Bucha, on the outskirts of the capital Kyiv in the early stages of the late February invasion by Russian forces.

Ukraine and its Western allies have accused Russian forces of perpetrating war crimes there. Tens of thousands of civilians were likely killed in a separate Russian assault on the southern port of Mariupol, Ukrainian officials said in April.

“Russia is leaving death behind it everywhere and must be held responsible,” Zelenskiy said in a video address late on Thursday.

After a week of rapid Ukrainian gains in the northeast, Ukrainian officials said Russian forces were fortifying defences and it would be hard to maintain the pace of the advance.

Russian President Vladimir Putin has yet to comment publicly on the setback suffered by his forces this month. Ukrainian officials say 9,000 sq km (3,400 sq miles) has been retaken, territory about the size of the island of Cyprus.

Reuters video from the eastern town of Kupiansk, which Ukrainian forces recaptured last week, showed many buildings had been damaged or burned out.

“No electricity, no communications … if there were communications we could at least talk to family. If only there hadn’t been all this bombing with everyone in their basements,” said one man.

The speed of the advance has lifted hopes of further gains before the winter sets in.

But Serhiy Gaidai, governor of Ukraine’s eastern Luhansk region, said it would still be a tough fight to wrest control of his region back from Russia, which recognises it as an independent state controlled by separatists.

Throughout Thursday, Russians forces shelled towns in the Kharkiv, Kupiansk and Izium districts of the Kharkiv region, governor Oleh Synehubov said on Telegram. Homes were destroyed and there were injuries, he said.

More than 90 missiles and artillery shells targeted a region on the border with Russia until 9 p.m. on Thursday, Dmytro Zhyvytsky, governor of Sumy region, said.

On the Russian side, Vyacheslav Gladkov, governor of Russia’s Belgorod region, said the Ukrainian army shelled the town of Valuyki near the border.

“Anti-aircraft defences went into action but there is some destruction on the ground,” he said on Telegram. This included a power substation put out of commission and private homes and vehicles set on fire.

Reuters was not able to verify battlefield reports.

Russia’s Putin said on Thursday he understood China’s leader Xi Jinping had concerns about the crisis in Ukraine, a surprise acknowledgement of friction with Beijing over the war.

Since Russia invaded Ukraine, China has trod a careful line, criticising Western sanctions against Moscow but stopping short of endorsing or assisting in the military campaign.

“We highly value the balanced position of our Chinese friends when it comes to the Ukraine crisis,” Putin told Xi in Uzbekistan at their first meeting since the war began. read more

“We understand your questions and concern about this. During today’s meeting, we will of course explain our position.”

Xi did not mention Ukraine in his public remarks, nor was it mentioned in a Chinese account of the meeting.

The last time Putin and Xi met they signed a “no limits” friendship agreement between their countries. Three weeks later, Russia invaded Ukraine in what it called a “special military operation” to “disarm” its smaller neighbour.

Ukraine and the West accuse Russia of an unprovoked war of aggression. Pope Francis said it was morally legitimate for nations to supply weapons to Ukraine to help the country defend itself. read more

“This is a political decision which it can be moral, morally acceptable, if it is done under conditions of morality,” Francis said in an airborne news conference while travelling from a trip to Kazakhstan.

Francis also urged the Kyiv government to be open to eventual dialogue, even though it may “smell” because it would be difficult for the Ukrainian side. 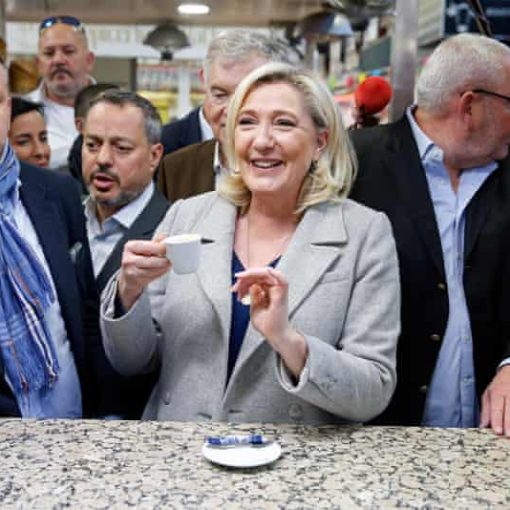 The French president, Emmanuel Macron, and his far-right challenger Marine Le Pen attacked each other in media interviews and walkabouts as final […] 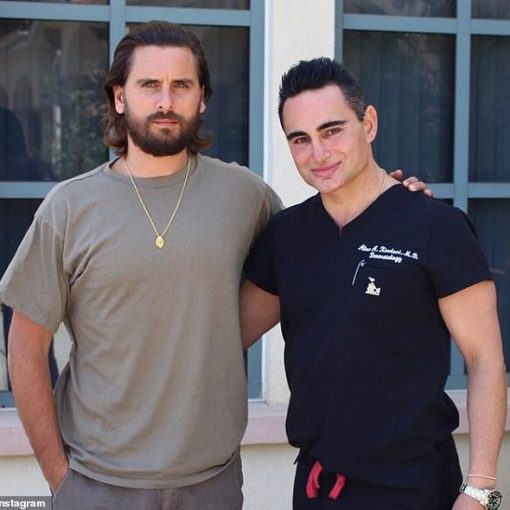 Celebrity dermatologist Dr. Alex Khadavi has been caught on camera repeatedly using a homophobic slur during a dispute with a gay neighbor, […] 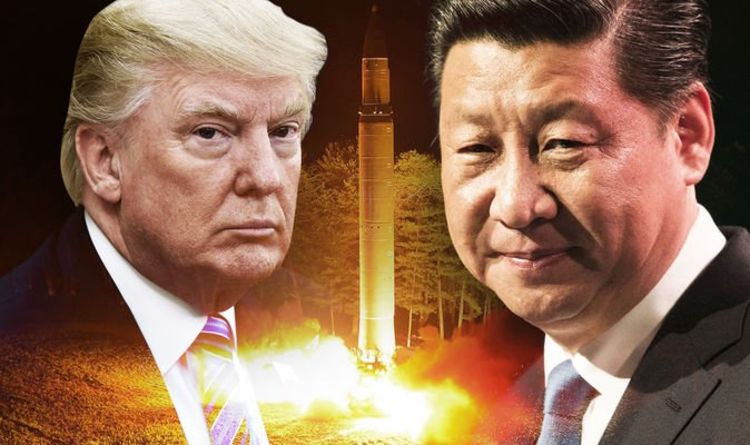 China has built a huge military presence in the region, and observers have warned of a terrifying weapon which could pose yet […] 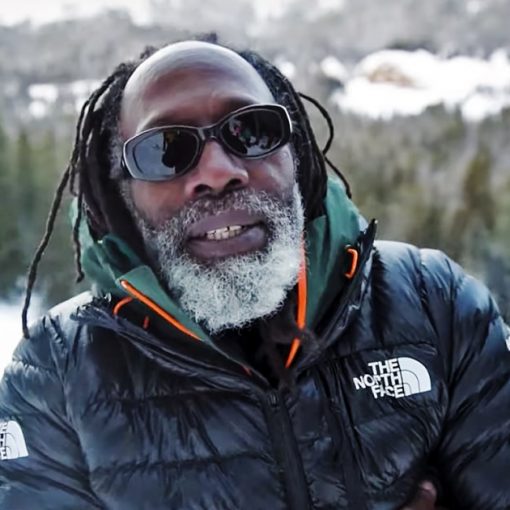 Phil Henderson sees the outdoor industry like a cruise ship. It’s taken a long time for the largely white industry to embrace […]