The Webb telescope can look near as well as far. During its first year, about 7 percent of its time will be spent observing our own solar system, according to Heidi B. Hammel, an interdisciplinary scientist who worked on the telescope’s development. Webb can analyze the atmospheres of nearby planets like Jupiter and Mars using its infrared sensors. These capabilities can also be directed at some of the closest Earth-size exoplanets, like those surrounding the small Trappist-1 star, 40 light-years away.

One goal of that focus is to discern a biosignature — that is, an indication that life exists (or has existed) on those worlds. On Earth, a biosignature might be the discarded shell of a clam, the fallen feather of a bird, a fossilized fern embedded in sedimentary rock. On an exoplanet, it might be a certain ratio of gases — oxygen, methane, H₂O and CO₂, say — that suggest the presence of microbes or plants. Nikole Lewis, an associate professor of astronomy at Cornell University whose team has been approved for 22.5 hours of Webb observation time this year to look at Trappist-1e, one of seven planets circling the Trappist-1 star, told me that well before declaring the discovery of a biosignature, she would have to carefully determine the planet’s atmosphere and potential habitability. “First, we have to find out if there’s air,” she says, “and then we can ask, ‘OK, what’s in the air?’” She estimates that it would take three or more years of observing a system to be able to say there’s a biosignature.

Biosignatures and technosignatures point the same way: toward life. But for now, they are being pursued by two separate scientific communities. One reason is historical: The study of biosignatures — which began in the 1960s, within the new discipline of exobiology — has been receiving support from NASA and academic institutions for decades. But “technosignature” was coined only recently, in 2007, by Jill Tarter, a pioneering figure in astronomy who has spent her career conducting searches for alien transmissions. Jason Wright, a professor of astronomy and astrophysics at Penn State who is a member of Frank’s CATS group, says he thinks of Tarter’s idea as a “rebranding” of the search for extraterrestrial intelligence, which has long been relegated to the scientific fringe. “When Jill coined the phrase,” Wright told me, “she was trying to emphasize that NASA was looking for microbes and slime and atmospheric biosignatures, but technosignatures were really under the same umbrella.” Any search for biosignatures on a distant planet, Wright contends, would logically overlap the search for technosignatures, once it became time to explain unusual observations. Does a telescopic reading suggest a life-sustaining atmosphere? Or is it possibly a sign of technology, too? Scientists looking for biosignatures, in other words, may encounter marks of technology as well.

Wright, Frank and the rest of the CATS team are thus interested in atmospheric markers that would probably never occur naturally. One recent group paper, for example, written primarily by Jacob Haqq-Misra, a CATS member who works at the nonprofit Blue Marble Space Institute of Science, considers how the presence of chlorofluorocarbons, an industrial byproduct, would give a distinct spectral signal and could be picked up by Webb. Haqq-Misra was also the first author on a recent paper suggesting that an exoplanet with agriculture — “exofarms” — might emit telltale atmospheric emissions. Another paper, one written mainly by Ravi Kopparapu, a CATS member who works at NASA’s Goddard Space Flight Center, makes the case that the emission of nitrogen dioxide, an industrial byproduct, could signal the existence of alien technology. Those emissions might be observable by a NASA space telescope, known as LUVOIR (Large Ultraviolet Optical Infrared Surveyor), that is slated to be deployed after 2040. These scenarios — aliens running factories, say, or aliens riding tractors at harvest time — might seem unlikely, but the scientists working on technosignatures are comfortable with the low odds. “If we focus on what’s detectable, based on these instruments that we’re building, that’s really the fundamental question,” Haqq-Misra told me.

After traveling nearly one million miles to reach a location beyond the moon, the James Webb Space Telescope will spend years observing the cosmos.

When I visited Wright at his office at Penn State in the spring, he made the case that technosignatures are not only more detectable than biosignatures, possibly, but also more abundant and longer lived. Consider Earth as an example, he said. Its technology already extends all over the solar system. We have junk on the moon; we have Rovers driving around Mars; we have satellites orbiting other planets. What’s more, several spacecraft — including two Pioneers, two Voyagers and the Pluto-probe New Horizons, all launched by NASA — are venturing beyond the edge of the solar system into interstellar space. Such technosignatures could last billions of years. And we’re only 65 years into the age of space exploration. An older civilization could have seeded the galaxy with thousands of technosignatures, which could make them easier to detect.

“Look, I’m truly agnostic about whether there’s even anything to find,” Wright said. In 1961, he pointed out, the astronomer Frank Drake presented what’s now known as the Drake Equation, which is made up of many variables and attempts to help calculate the number of intelligent civilizations elsewhere in the galaxy. But with so little data to plug in to the variables, there has yet to be any solution to the equation. 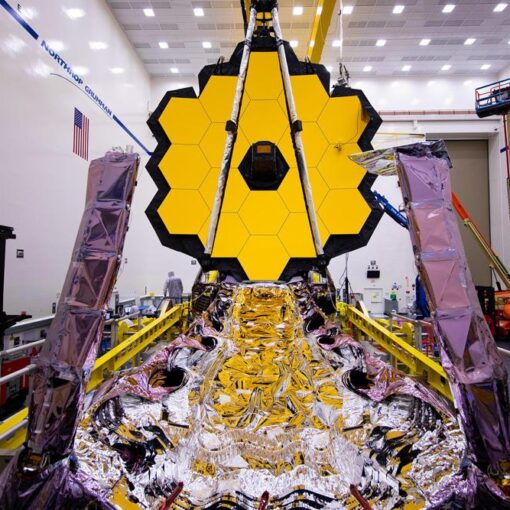 Years behind schedule and billions over budget, the James Webb Space Telescope — 100 times more powerful than the iconic Hubble — […] 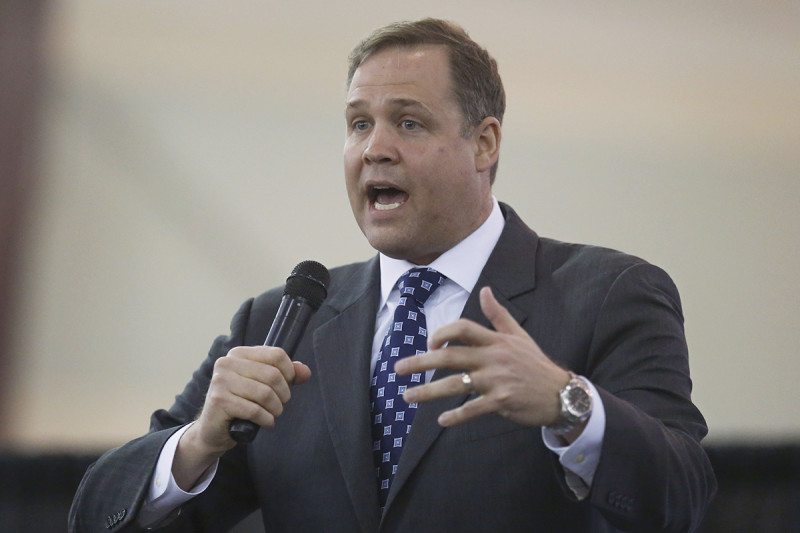 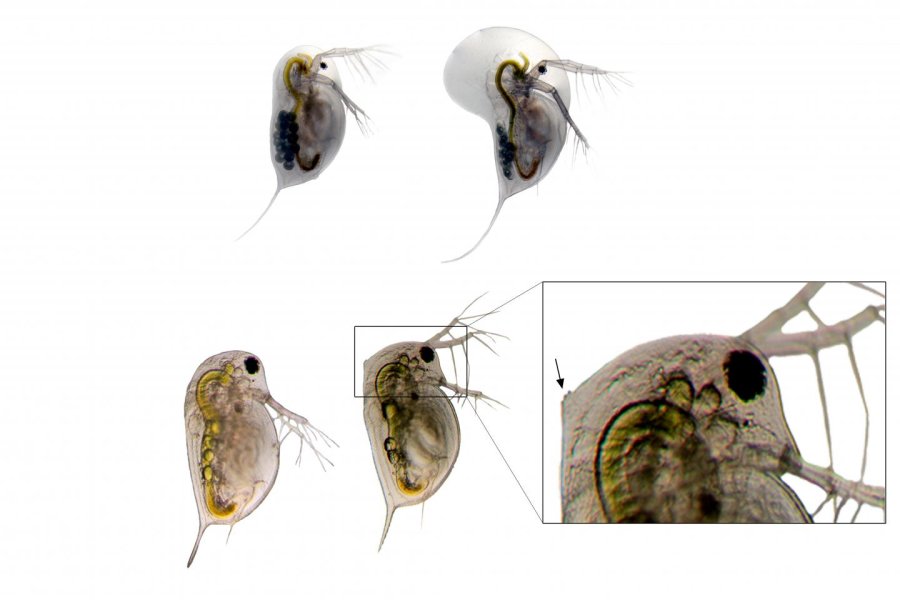 As carbon dioxide (CO2) levels in the atmosphere rise, more CO2 gets absorbed into seawater. As a result, the world’s oceans have […]