Whenever I go full hog trying to convince someone to watch The Expanse, I like to get this list out of the way. I want people to know from the outset: This TV show is not perfect. In fact, depending on what you value in your television, you could even call The Expanse “bad.”

I do not think The Expanse is bad.

On the contrary, I think The Expanse is very good. Often it’s good in spite of its flaws. Sometimes it’s enhanced by those flaws.

Set hundreds of years in the future when humans are spread out across the solar system, The Expanse is based on a series of hard sci-fi novels written by Daniel Abraham and Ty Franck under the pen name James S.A. Corey. It is dense with peerless universe building. It’s a show about the very real perils of space travel and colonization, but also a surprisingly nuanced show that deals in interplanetary politics and class warfare.

In one corner we have Earth and all its citizens. In the other, Mars. The humans who have colonized Mars are a military-focused, tough group of people prone to resolving conflict with force. Those still on Earth are the preening, politically savvy elite.

The wild cards are the Belters, residents of outer planets and asteroid belts who have developed their own Creole-esque language and, alongside that, a culture completely separate from the humans on Earth and Mars. Sick of being trampled upon by the “Earthers,” the Belters are threatening revolution, but lack the power or resources to truly strike back at their oppressors.

Everything that occurs in The Expanse stems from the tensions between these three discrete groups.

The magic of The Expanse is how effortlessly the show flits between genres. It’s hard sci-fi at all times, but in its first couple of seasons, The Expanse plays out like a murder mystery. Later, it’s a show about alien technology and the arms race associated with that. Then it becomes a show about exploring strange new planets. Ultimately, The Expanse is a show about all these things, but places its uniquely crafted universe at its core, giving it a through line that lesser sci-fi shows don’t have.

It’s a show that’s stubbornly carried by its strengths, to levels of quality it has no right attaining.

The show’s aesthetic plays a similar trick. Not everyone enjoys its metallic, video-game-esque color scheme, but I like video games, so I’m a fan. The Expanse feels like how I think a Mass Effect show could feel, if that ever comes to fruition and is somehow decent. The Expanse is cool, clinical and smart — and sometimes the wooden performances amplify that in ways that should be bad, but often feel good? In a universe that lacks warmth, dialed-back, minimalist performances make sense.

Yeah, I’m confused too. But it works.

Ultimately, The Expanse is a show that will never disappoint you. Much like Dark — for my money the best show on Netflix — The Expanse is now fully complete and, unlike most sci-fi shows, defied the odds and finished well. Some of its six seasons are better than others, but The Expanse is incredibly consistent. You’ll be shocked by how much ground it covers and how seamlessly it moves from one civilization-altering crisis to the next.

It’s funny, but almost everyone I know who watches The Expanse, including myself, loves to complain about it. They’ll complain about the clunky dialogue and the strange performances, but there’s nothing else like it. It’s a show that’s stubbornly carried by its strengths, to levels of quality it has no right attaining. You owe it to yourself to watch, if only to create your own list of things in The Expanse that annoy you. 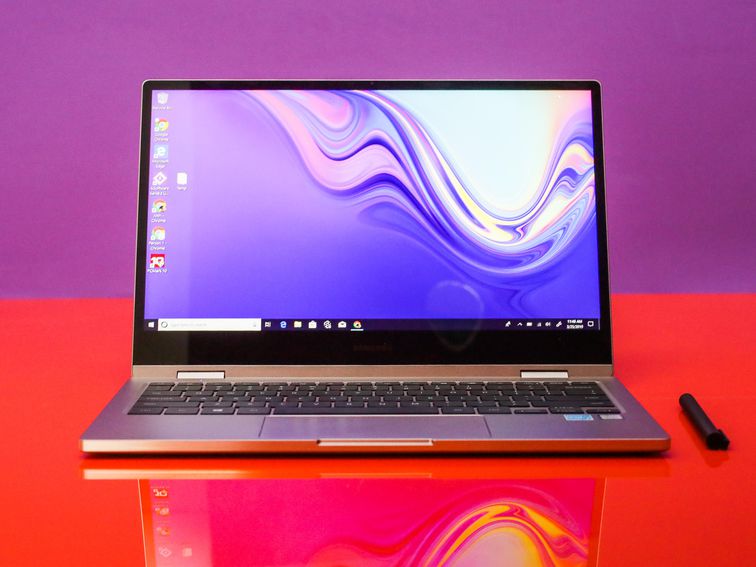 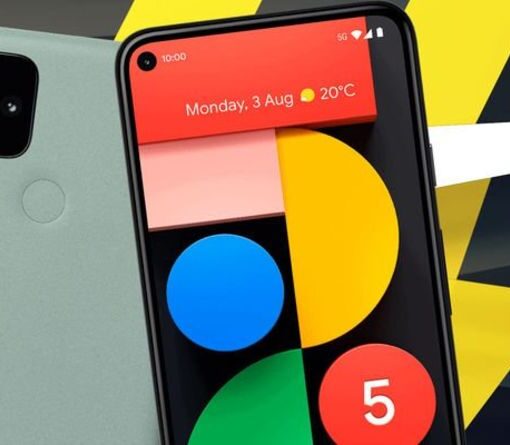 Android users can no longer take advantage of the Pixel 5 and Pixel 4a 5G’s ultrawide lens for astrophotography mode. As the […] 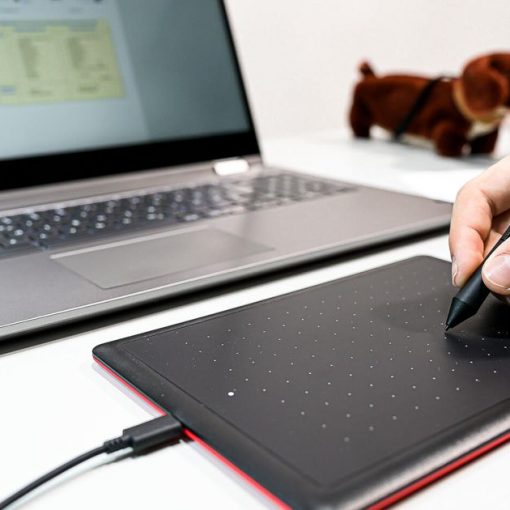 Wacom Chromebook users have another option for getting their drawings or writing on their screens. The One by Wacom pen tablet is […] 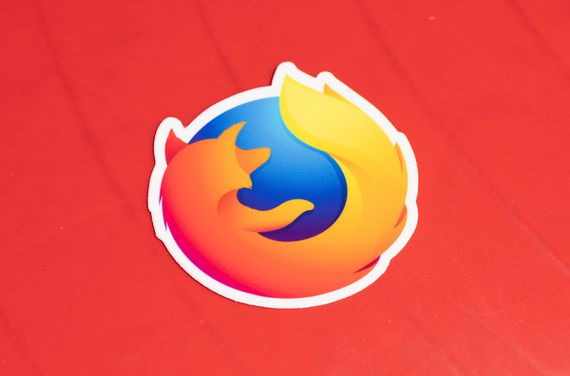 A Mozilla Firefox sticker Stephen Shankland/CNET Firefox, a browser billing itself as the choice for anyone valuing privacy on the web, is […]