Change is in the air!

And while the quartet is new to Studio 8H, they’re hardly new to the comedy scene. Marcello, a comedian, actor and writer from Miami, was selected as the Just for Laughs New Face of Comedy in 2022.

Likewise, Molly has a solid background in comedy, having starred in Prime Video’s A League of Their Own and Disney+’s Mighty Ducks. They were also selected for Comedy Central’s “Up Next” showcase in 2019.

Longfellow comes highly recommended, according to NBC, having previously participated in Netflix’s Introducing … showcase and NBC’s Bring the Funny. He was also selected as one of TBS’ “Comics to Watch” for the 2017 New York Comedy Festival.

Last but not least is Walker, who has written on Freeform’s Everything’s Trash and the Netflix animated comedy Big Mouth. (Note: Strong language in paragraph 8) The 76th Venice Film Festival – Screening of the documentary “Roger Waters Us + Them” out […] 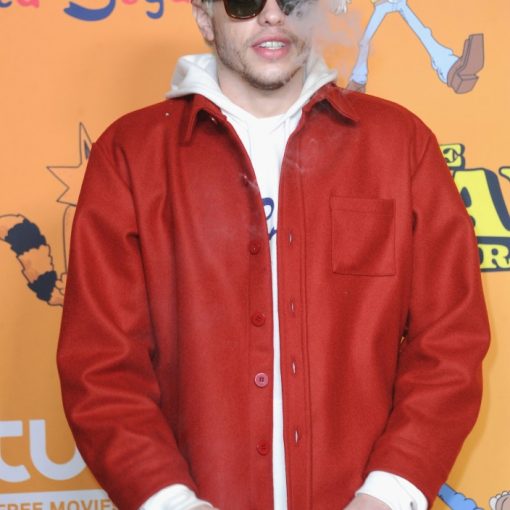 The new Amazon flick “I Want You Back” stars a medley of A-listers, including Scott Eastwood, Jenny Slate, Charlie Day and Gina […] 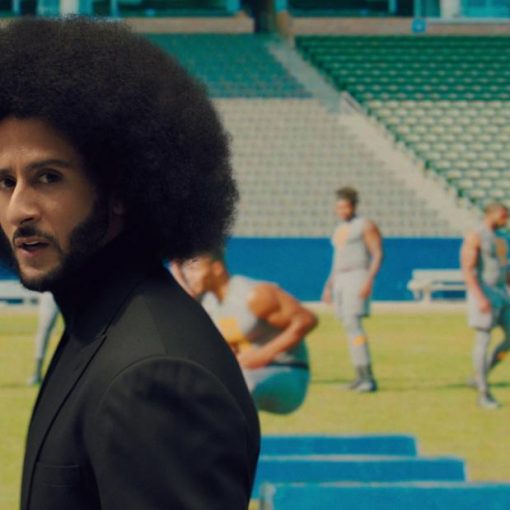 As it happens, the Netflix show premieres the same day as another series connected to a pro athlete, NBA star Kevin Durant, […] 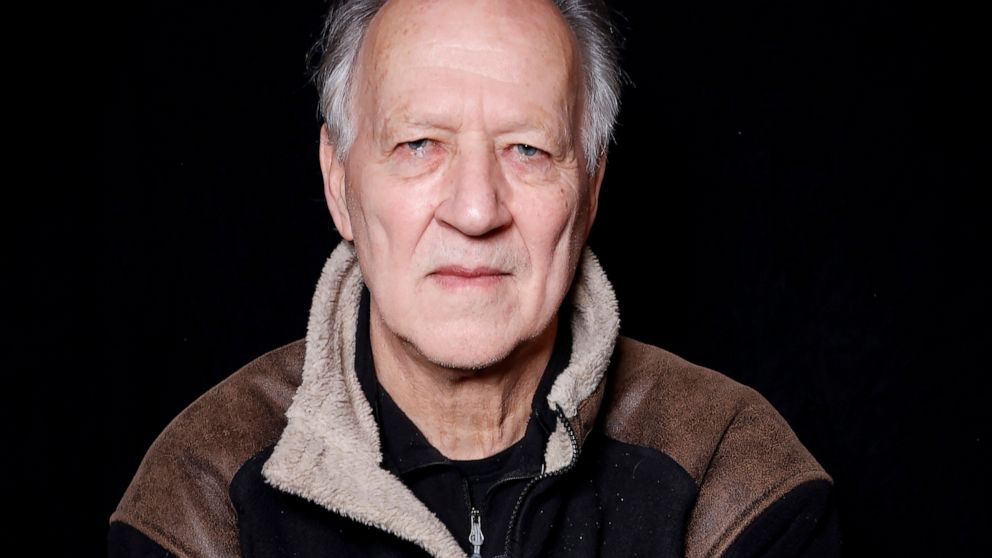 Werner Herzog says there’s a “subversive message” to his new documentary “Meeting Gorbachev”: Talk to your geopolitical enemies. In particular, the veteran […]