Lord Dannatt claimed that if Russia still had any residual capabilities left they could pull a counter-attack on Ukrainian troops in the north of the country. But the former head of the British Army noted failure to launch in the region would expose the weakness of Vladimir Putin’s army. Ukraine’s military forces have been successful in retaking Russian-occupied areas of their land back by using brute force over this past week.

Lord Dannatt claimed the pressure of Ukraine’s success in winning back various regions in Ukraine has put added pressure on Russian dictator Putin.

He told Jeremy Vine on 5: “Two or three things we should be looking out for. One is to see how far the Ukrainians feel they can go in the north.

“The danger for them is that the outreach their own logistics, their own ability to maintain themselves going forward.

“That’s one thing, the other thing is if the Russians have got any residual capability at some point in the not-so-distant future, they ought to counter-attack in the North.

“Frankly if the Russians don’t counter-attack in the north, it will be a major combat indicator that they just haven’t got the strength to do so.

JUST IN: September 15 – On this day: 41 years since Margaret Thatcher’s purge of dissenters

Lord Dannatt added: “So there is a lot to watch for, but your wider point is that the Russians have now got very limited operational objectives.

“Putin several months ago said that all they were really trying to achieve was control of the two Donbas provides, Donestk and Luhansk.

“And it looked at one stage as if they were going to grind their way to do it, but what has happened over the last week is they’ve been swept back in the North.

“So it’s a major setback  for the Russians and you know I think the pressure one way or another is starting to Putin domestically.”

Speaking to Express.co.uk exclusively Professor Petrov said: “They will fight against each other, and it will destabilise the system.

“It will not be an uprising against Putin or at least it will not start as such. But it will be their fight, leading to the further weakening of the regime.

“And finally, it can lead to Putin’s disappearance as the supreme arbiter who is providing this balance between all major elite groups.”

He added: “The pie is shrinking in a very essential way. And pieces of this pie, which are given to all major elite clans, should become smaller as well.

“They will see that their neighbour is getting more or is losing less than themselves. The tension is between these major elite groups, and this is the fight for survival.

“This is not just political ideas, but in order to survive, they need to keep their piece of pie as big as possible.” 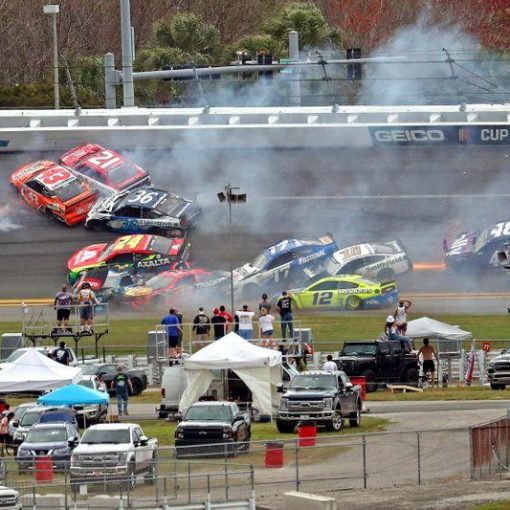 Rain and lightning forced the Daytona 500 to go under a red flag after just 15 laps on Sunday. The storm hit […] 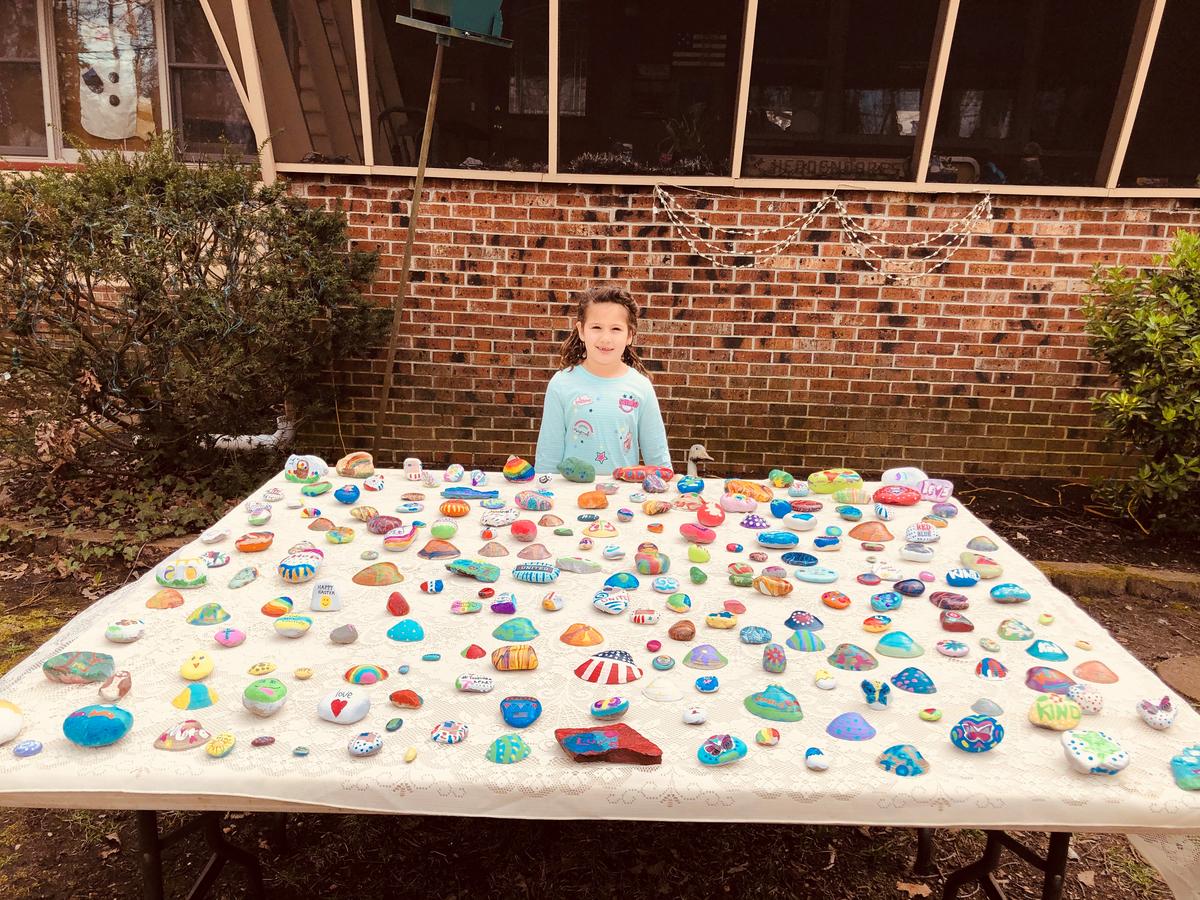 NEW YORK (Reuters) – Easter is a special holiday for 6-year-old Nora Heddendorf. It’s a day when she loves to get dolled […] 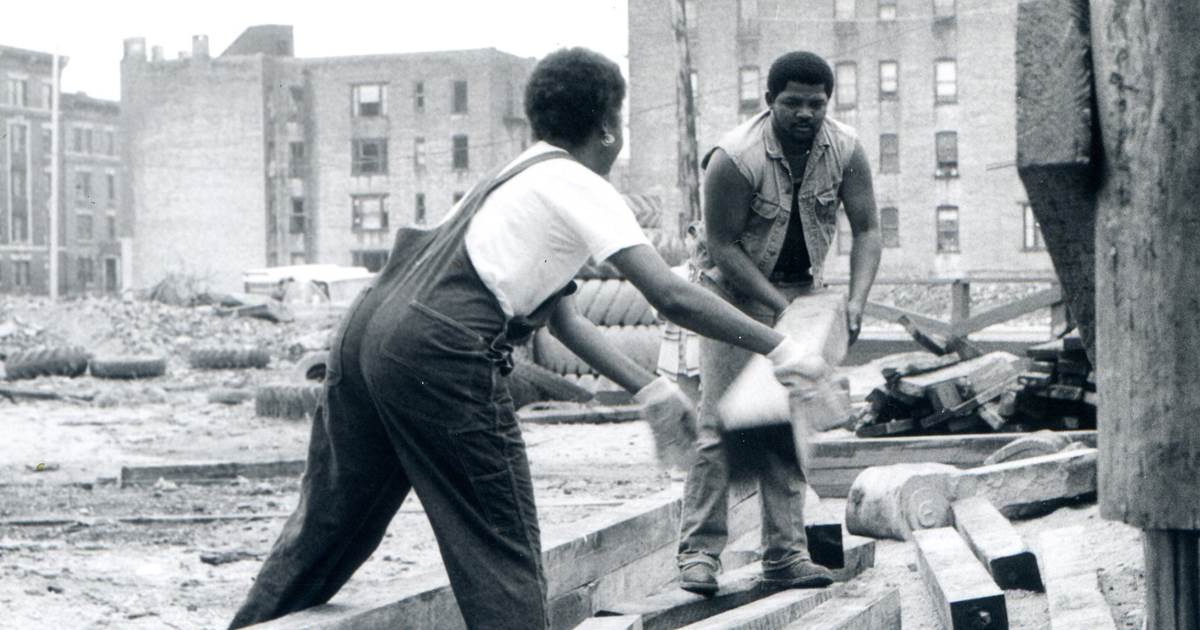 As the fires raging across California draw national attention, a new documentary explores a time when fires raged across a major metropolitan […]