Sharing his thoughts, Piers wrote in The Sun: “There are times when such protocol and rules need to be torn up, and common sense applied, and this is one of them.

“Especially when Harry’s disgraced uncle Prince Andrew will apparently be permitted to wear HIS uniform at Her Majesty’s lying-in-state vigil which starts today.

“There won’t surely be a single person in Britain outside of Andrew himself who thinks it’s OK for him to be treated better than Harry?”

Prince Andrew, a former Royal Navy officer who served in the Falklands War, was stripped of his honorary military titles, HRH status and royal patronages this year as he faced a civil sexual assault case brought by Virginia Giuffre. 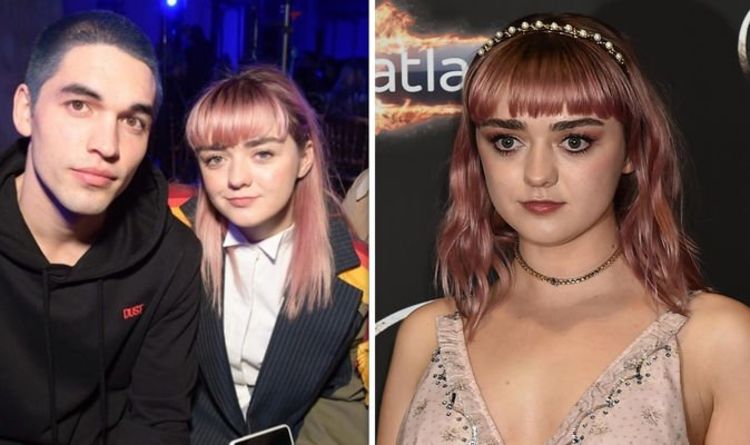 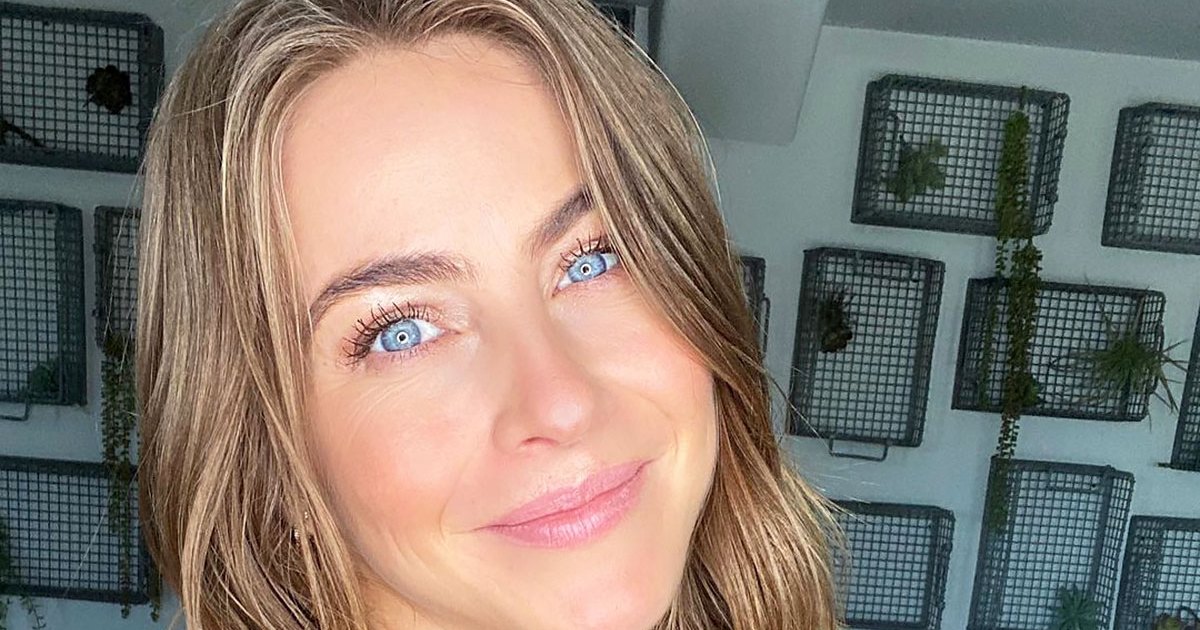 Keeping it positive! Julianne Hough gushed about the upcoming year three weeks after filing for divorce from Brooks Laich. “SO beyond grateful […] 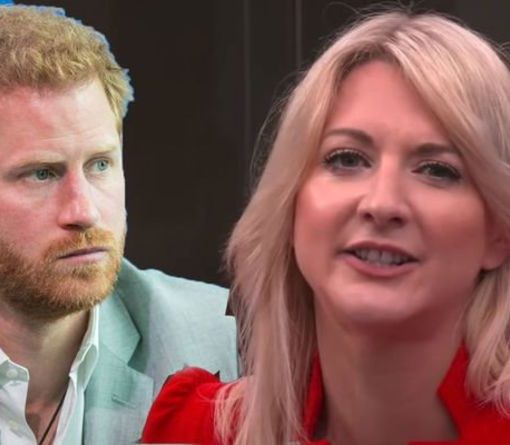 However, it has since been reported that Harry is planning to release four books which he denies, including one after the death […] 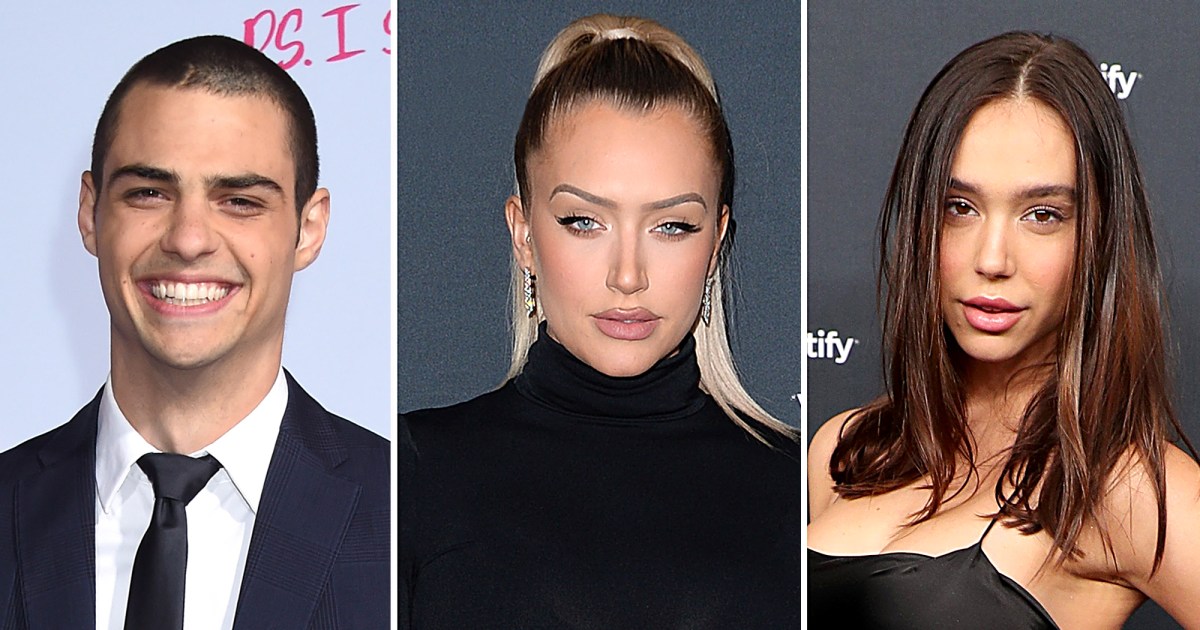