Legendary comedy sketch show Saturday Night Live Live has revealed new featured players for its 48th season, and actor and comedian Molly Kearney is one of them! They are joined by Marcello Hernandez, Michael Longfellow, and Devon Walker, in the new lineup. The NBC show made the announcement on Sept. 15, and people are dying to know more about the new generation of SNL comics following the departure of some of the show’s previous stars. Those who have moved on include Pete Davidson, Kate McKinnon, Aidy Bryant, Kyle Mooney, Alex Moffat, Melissa Villaseñor, and Aristotle Athari. Keep reading to learn five things about Molly!

1. Molly Stars In ‘A League Of Their Own’

Molly, who uses they/them pronouns, stars in the hit Prime Video series A League of Their Own. They play the character Fern Dannely on the period sports dramedy. The show, which was co-created by both Will Graham and Broad City star Abbi Jacobson, portrays an all-women’s baseball team known as the Rockford Peaches during a WWII America. It is also a loose remake of the hit 1992 movie of the same name, which stars Madonna, Tom Hanks, and Geena Davis. On Aug. 12, Molly shared a selfie on their official Instagram in their costume for the series. They captioned the post, “Little meatbrick would freak OUT at this news! Honored to be apart of @leagueonprime and grateful to have met some super talented people. Middle pick is when I got the call! I’m sure I’ll post more xoxoxo gossip girlie.”

2. Molly Is A Standup Comedian

Not only is Molly a rising star in the acting world, they are also a dedicated stand up comedian! They often post many of their comedy sketches their Instagram for their 6K+ followers to enjoy. Molly even hosts their very own comedy stand up event called The Big One out of Highland Park in Los Angeles. A popular comedian who has performed at Molly’s event includes Carly Kane, a comedian that is extremely popular on social media.

Back in April 2021, Molly created a funny post where they jokingly made fun of Justin Bieber. Molly took to Instagram to edit their own face onto a photo of Justin holding Hailey Bieber‘s feet. They captioned the silly post, “Speaking from da heart @justinbieber.” During the bit Molly said, “You got that yummy yummy baby! You know who loves you? Jesus.”

4. Molly Is Active On Social Media

Speaking of Instagram, Molly is very active online! They have a following on Instagram, as well as Twitter with over 8K followers combined. One of their most popular tweets is from May 2020, when Molly wrote, “A KitKat is the lasagna of chocolate.” The tweet is such a favorite that Molly even pinned it to the top of their profile!

5. They Are Based Out Of Los Angeles

Although they’re currently living in California, Molly might need to make a move east since SNL is based out of New York City. Both of Molly’s Instagram and Twitter highlight their location in the sunny entertainment capital of California. But despite the news that they have joined the NYC-based show, Molly has not revealed whether they will move to the Big Apple full-time or not.

Marcello Hernandez: 5 Things To Know About One Of SNL’s Newest Cast Members 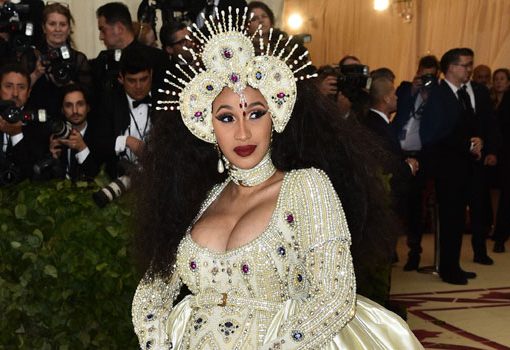 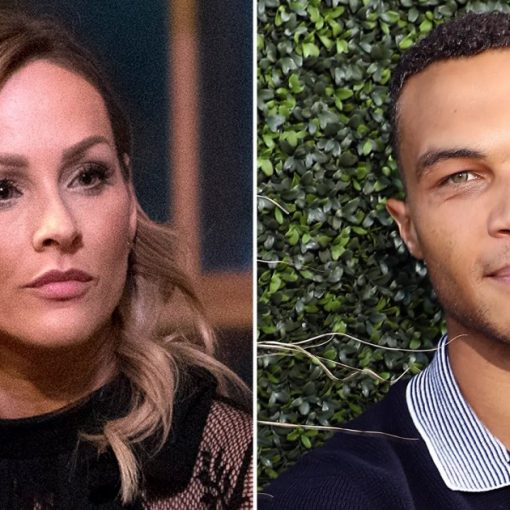 Refusing to break. Amid the ongoing breakup drama with her ex Dale Moss and dealing with her mother’s declining health, Clare Crawley […] 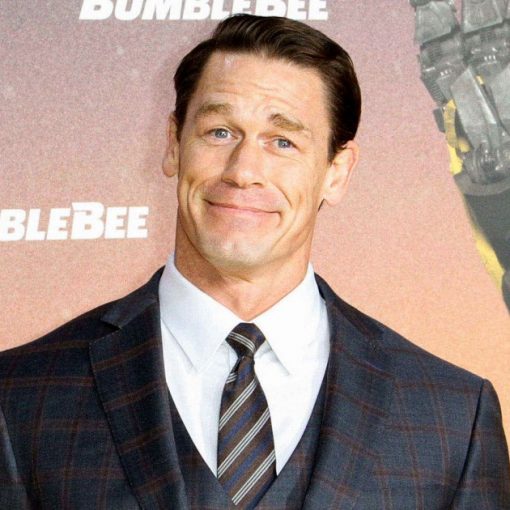 Not a traditional wedding gift. John Cena revealed that he once got into a brawl with his brother during their other sibling’s nuptials. During an […] 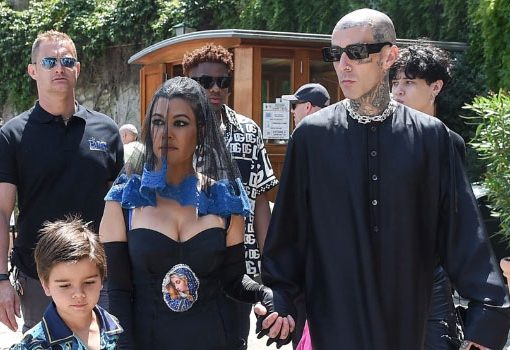 View gallery Image Credit: BACKGRID As Kourtney Kardashian and Travis Barker continue to enjoy their time as newlyweds, their blended family is growing closer than ever! […]