If you haven’t pre-ordered the game, you can participate in the Modern Warfare 2 open beta from 6pm BST UK time on Sunday, September 18.

The first beta weekend ends at 6pm BST on September 20, so even if you haven’t pre-ordered, you can get a couple of days under your belt.

PlayStation users can actually download the beta ahead of its launch, which means you’ll be ready to get started as soon as the servers go online.

Even better news is that you don’t need to be a PlayStation Plus subscriber to experience the online multiplayer.

If you have a code and want to jump in early, you’ll need to visit the official website and create/sign in to a Call of Duty account.

Full beta code redemption instructions can be seen below.

If you’re unable to take part in this week’s Call of Duty beta, a second beta weekend will kick off on September 22.

PlayStation users will have full access to the second beta, regardless of pre-order status. The second weekend also opens things up to PC and Xbox players.

To make the beta weekends that little more special, players can unlock a selection of rewards simply by taking part.

Activision explains more: “No matter when or how you’re accessing the Open Beta1, get ready: You’re able to earn the biggest collection of free Beta rewards ever in Call of Duty history!

“A total of ten different reward items — including two Weapon Blueprints and an Operator Skin — can be earned throughout one or both Beta Weekends. These items can be equipped in the Beta as soon as you unlock them, and they are only available to unlock during the Beta itself. Don’t miss out!

“These special Beta rewards, available only if you earn them during the Open Beta, then become available at the launch of Modern Warfare II on October 28.”

In terms of what players can expect, all will be revealed during the Call of Duty Next event.

Taking place on September 15, the event will give fans a proper look at Modern Warfare 2’s multiplayer offering, including beta content.

Activision will also reveal more about the future of Call of Duty Warzone, not to mention the battle royale’s upcoming mobile port.

If you want to see what’s in store for Call of Duty – or if you missed the broadcast and want to catch up – follow THIS LINK for everything you need to know about Call of Duty Next. 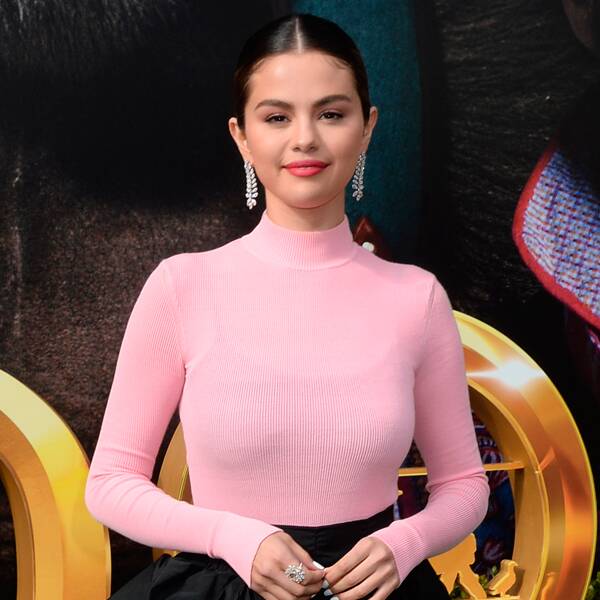 Broadimage/Shutterstock All eyes were on Selena Gomez as she walked the green carpet at the premiere of her latest film, Dolittle. The 27-year-old pop […] 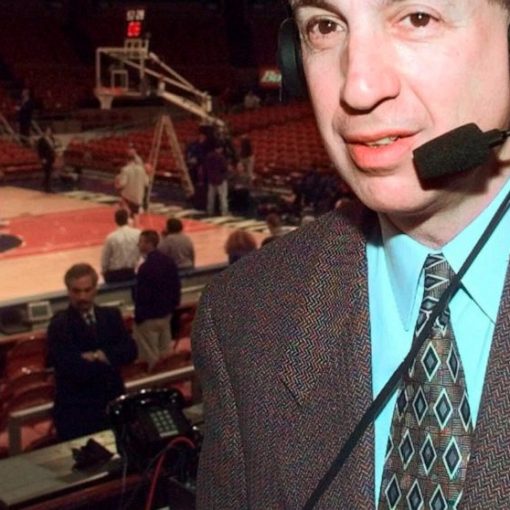 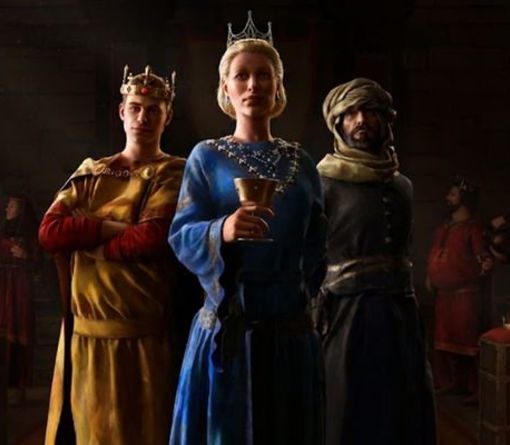 Crusader Kings 3 is launching on next-gen consoles in March 2022, and it looks like there won’t be any other console ports. […] 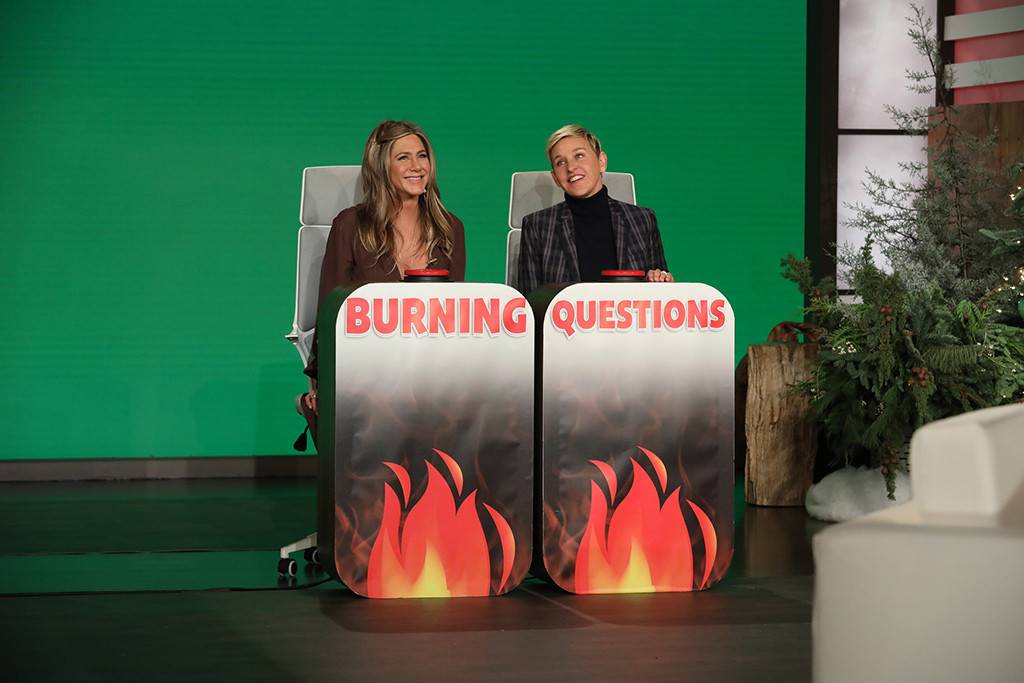 Michael Rozman/Warner Bros. Jennifer Aniston wasn’t afraid to bare it all on Monday’s episode of The Ellen DeGeneres Show. While playing a […]