By Josh Smith and Soo-hyang Choi

SEOUL, Sept 15 (Reuters) – Activists and South Korean lawmakers are pressing North Korea to confirm the fate of two fishermen who were forcibly sent back from the South in 2019 after being accused of murder.

The administration of former President Moon Jae-in deported the two men back to North Korea after it concluded that they were “dangerous criminals” who had killed 16 other colleagues, and subsequent unconfirmed reports have suggested they were executed shortly after being deported.

A United Nations investigator has said that the forcible repatriation violated human rights principles. Neither Moon, who has kept out of the public eye since leaving office, or North Korea has commented on the case.

New President Yoon Suk-yeol pushed to reinvestigate the case, accusing the previous government of trying to curry favour with Pyongyang amid denuclearisation negotiations and efforts at rapprochement. Senior former officials are under investigation, while Moon’s party says the inquiries are politically motivated.

Some rights activists, South Korean lawmakers and defectors say it is still unclear what happened to the men, and are pushing to discover if they are still alive.

In a social media post on Wednesday, Ha Tae-keung, a member of Yoon’s conservative party who formerly sat on the parliamentary intelligence committee, identified the two men as Woo Beom Sun and Kim Hyun Wook.

Both were shown in photos released by the Yoon administration earlier this year being dragged across the border by South Korean security officials, with Woo in particular resisting.

Ha’s office said he was releasing their identities for the first time in an attempt to get more information from the defector community, and to pressure North Korea to break its silence about their fate.

“Whether they are alive is still not confirmed three years after their forced repatriation to the North,” Ha and three other lawmakers wrote in a joint statement. “Only the international community’s open and united voice can bring about change in the North Korean authorities’ attitude.”

An official with the Unification Ministry, which handles relations with the North, said they had no information to share regarding the fate of the repatriated fishermen.

In July, Yonhap news agency cited an unnamed South Korean government official who said that the two men had been executed just days after they were sent back.

Others have cast doubts on those reports.

One South Korean pastor, who has worked for decades helping North Koreans defect, told Reuters that based on his sources, he believes that the fishermen may still be alive in a political prison camp.

The pastor and a defector told Reuters that there are also questions over the crime the two men were accused of committing. Citing contacts in the North, they say there seems to be little public talk of 16 missing fishermen, who would have left behind families and friends.

Referring to the two fishermen, Lina Yoon, senior Korea researcher at the U.S.-based Human Rights Watch, said: “Knowing their name and birthdate makes it much easier for other governments and international mechanisms to make official requests about their whereabouts and hold accountable the North Korean government for their fate.”

She added: “The North Korean government should immediately disclose their whereabouts.” (Reporting by Josh Smith and Soo-hyang Choi, editing by Mark Heinrich) 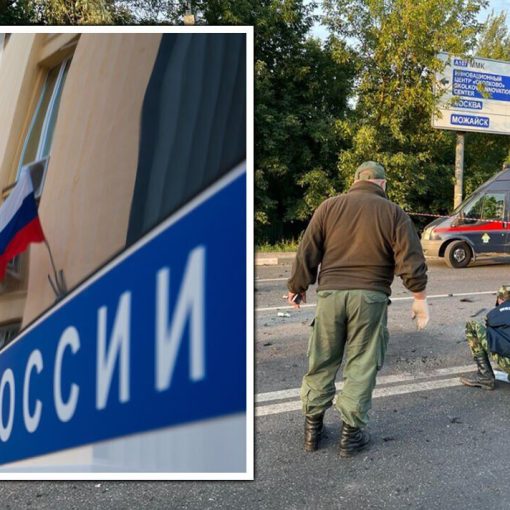 Darya Dugina was killed last week by a car bomb while driving home from an elite event in a Moscow suburb. Russian […] 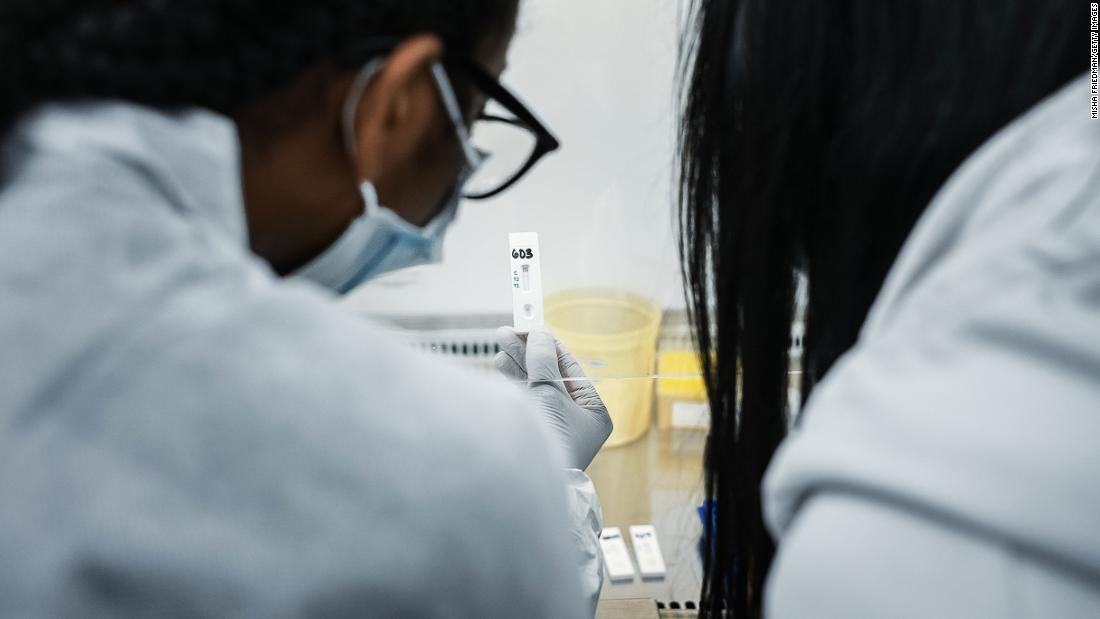 Much of the news wasn’t very good. Antibody tests check to see if a person has previously been infected with Covid-19, an […] 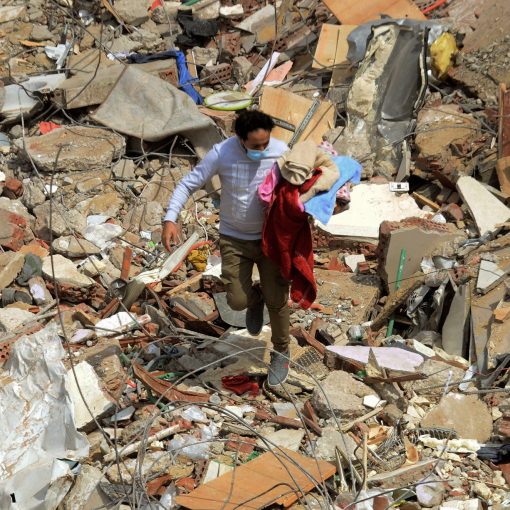