Harry Styles may be one of the biggest pop stars in the world but he’s also a rising Hollywood star. The One Direction singer was cast by Christopher Nolan in 2017’s Dunkirk, but the acclaimed director had no idea just how famous he was at the time.

Around Dunkirk’s release, Nolan told The Hollywood Reporter: “I mean, my daughter had talked about him. My kids talked about him, but I wasn’t really that aware of it. So the truth is, I cast Harry because he fit the part wonderfully and truly earned a seat at the table.”

Styles himself found the first days on the World War II blockbuster set to be totally “overwhelming”.

Styles isn’t in the atomic bomb epic but with Nolan’s current trend of one original movie every three years, perhaps he’s thinking ahead for a part in one in 2026?

In the meantime, the One Direction star has also entered the MCU as Thanos’ brother Starfox aka Eros. He debuted in Eternals’ end credits scene opposite Angelina Jolie with his sidekick Pip the Troll, voiced by Patton Oswalt.

The Sun reported earlier this summer that the 28-year-old has signed a $100 million deal to star in projects throughout the franchise.

Their source claimed at the time: “Following several secret calls and discussions the deal has been struck. And the surprise is that their deals pave the way for Harry to do as many as five projects for Marvel, which could see him as Starfox for 15 years. [Marvel boss Kevin] Feige and his team are delighted with the development.” 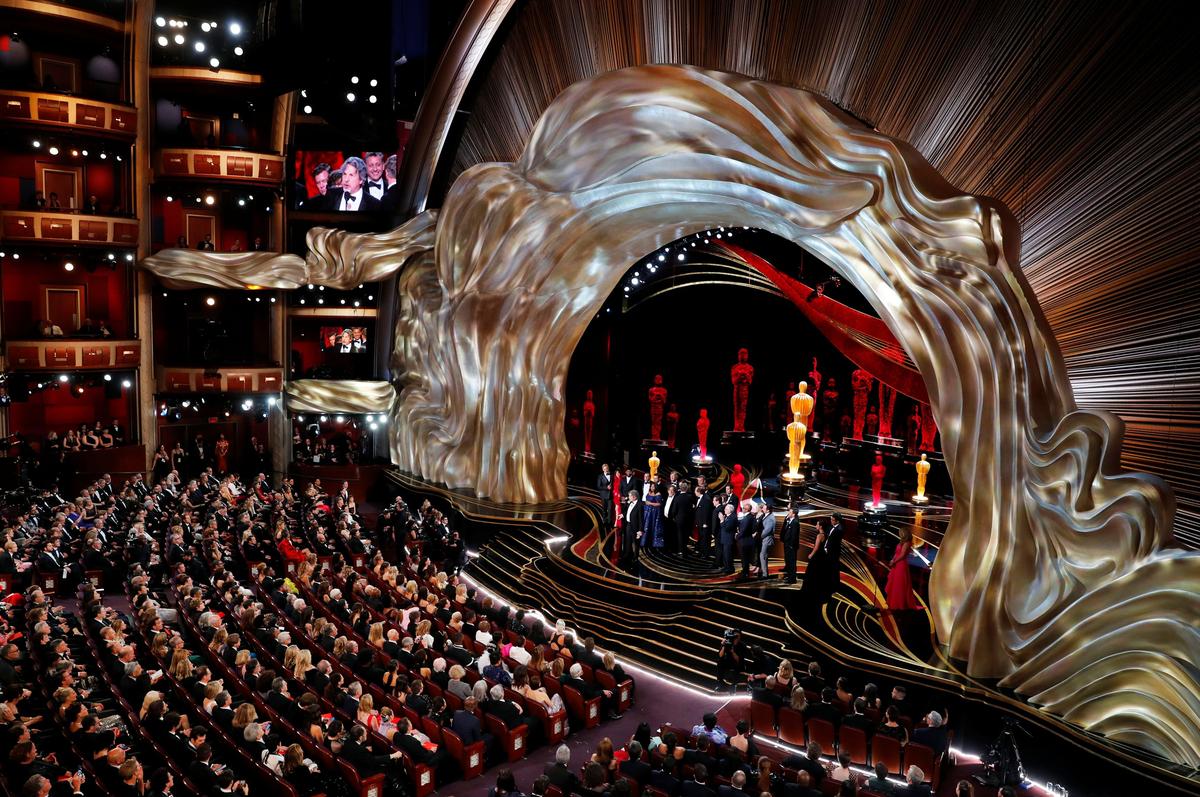 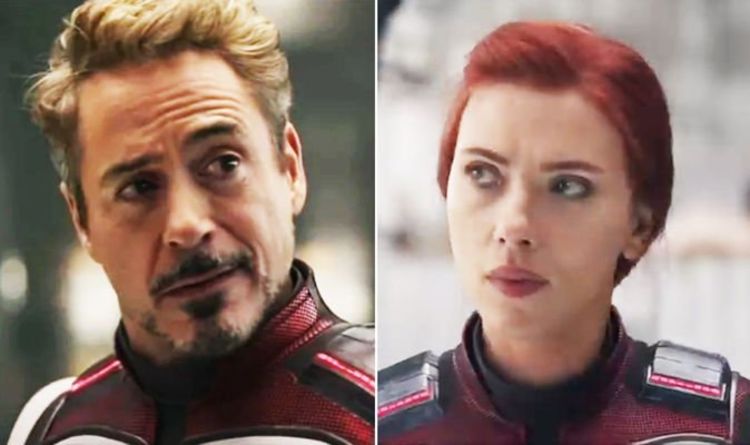 The Marvel epic saw two of the four original Avengers die sacrificially to defeat Thanos and resurrect half the universe. But since […]