NEW YORK — A biography of the late George Floyd and poetry by Pulitzer Prize winner Sharon Olds were among the works included Thursday on long lists for the National Book Awards.

“His Name Is George Floyd: One Man’s Life and the Struggle for Racial Justice,” by Washington Post reporters Robert Samuels and Toluse Olorunnipa, was a nonfiction nominee, along with John A. Farrell’s “Ted Kennedy: A Life,” New Yorker writer Kathryn Schulz’s “Lost & Found: A Memoir,” Anna Badkhen’s “Bright Unbearable Reality: Essays” and Natalie Hodges’ “Uncommon Measure: A Journey Through Music, Performance, and the Science of Time.”

Olds’ “Balladz” was among the 10 nominees on the poetry list, which also included Jenny Xie’s “The Rupture Tense,” Quincy Troupe’s “Duende,” Sherry Shenoda’s “Mummy Eaters” and Jay Hopler’s “Still Life,” a collection in which he confronts his diagnosis for terminal cancer. The book was published shortly before he died, in June, at age 51.

The National Book Foundation, which presents the awards, has previously announced long lists for young people’s literature and books in translation and will announce fiction nominees Friday. The lists will be narrowed to five on Oct. 4, and winners will be announced Nov. 16.

Nonfiction nominees also include Meghan O’Rourke’s “The Invisible Kingdom: Reimagining Chronic Illness,” Imani Perry’s “South to America: A Journey Below the Mason-Dixon to Understand the Soul of a Nation,” David Quammen’s “Breathless: The Scientific Race to Defeat a Deadly Virus,” Ingrid Rojas Contreras’ “The Man Who Could Move Clouds: A Memoir” and Kelly Lytle Hernández’s “Bad Mexicans: Race, Empire, and Revolution in the Borderlands.” 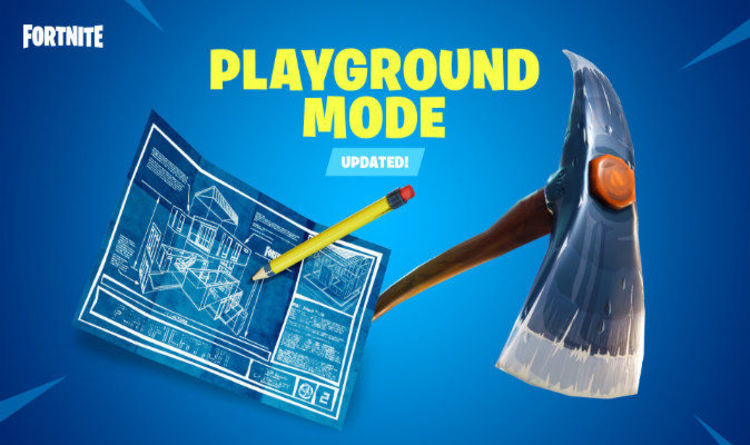 Epic Games released a new Fortnite update today, providing new content and options to the game on all platforms. But while PS4, […] 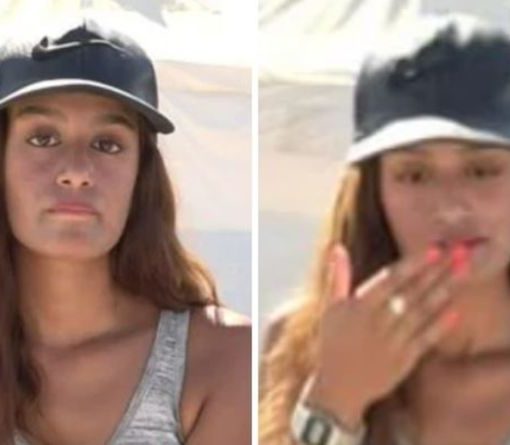 Dr Ben Janaway also commented: “Sounds like she was very much brainwashed at a young and vulnerable age. Like many, perhaps we […] 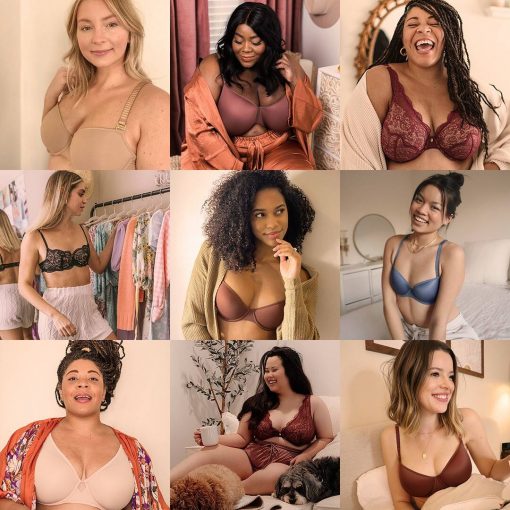 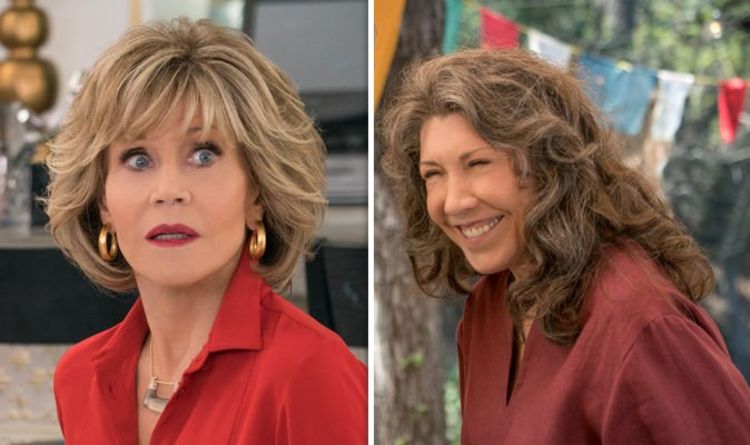 Grace and Frankie season five was released on Netflix yesterday (January 18). All episodes of the Jane Fonda and Lily Tomlin series […]