More women scientists work as professors today than at any time in history. But they’re still underpaid relative to their male colleagues with similar publication records, according to a study of more than 2300 science, technology, engineering, and math (STEM) faculty members.

The findings are “concerning,” says Bruce Weinberg, a professor of economics at Ohio State University, Columbus, who has studied gender bias in STEM but wasn’t involved in the new study. “One wants people to be compensated comparably for comparable work.”

Overall, faculty members with stronger publication records were paid more, the researchers found based on publicly available faculty salary data from 17 research-intensive U.S. universities. But for each increment of gain in their h-index—a metric of scholarly productivity that reflects how many papers a researcher has published and how many times those papers have been cited–women saw less of a bump in their pay compared with their male colleagues, according to the study, which is in press at Scientometrics and was posted online as a preprint last week. Among faculty members with a relatively high h-index of 49, for instance, women’s salaries were roughly $6000 less than their male counterparts. It’s a shortfall that can really add up “when you look at it over a career,” says study author Christiane Spitzmüller, vice provost for academic affairs and strategy at the University of California, Merced.

Spitzmüller acknowledges that the h-index isn’t a perfect metric of scholarly productivity. “There are about 100 papers and more that demonstrate that h-index favors men in many ways,” she notes. But the new paper shows even women who succeed on that metric don’t see the same gains as men in terms of their salary. So, she continues, “You probably have an even starker effect for women who … do more on dimensions that are not rewarded with a high h-index,” including mentoring and other service work.

It’s also possible the pay gap is even larger at universities that don’t make salary data public, says Melanie Zaber, an economist at the RAND Corportation who has studied the career paths of women in STEM but wasn’t involved in the new study. “Where we have a pay transparency, we tend to see more equal salaries,” Zaber says of other research on salary disparities. “So it’s possible that these [data] represent a best-case scenario.”

It’s not clear why women in the study were paid less than men, but the authors suggest men may be more aggressive or successful in their negotiations. “I’ve seen men, anecdotally, get a million-dollar NSF [National Science Foundation] grant, they immediately go to their dean or department chair and say ‘I’m really expecting to see this reflected in my performance appraisal and in my raise this year,’” Spitzmüller says. “While I think women are less likely to take that step.” She’s also noticed that women are more likely to ask for other forms of support, such as funding for a graduate student or postdoc.

In the paper, she and her co-authors urge universities to conduct internal analyses of faculty pay to determine whether highly productive women are being rewarded for their efforts. Any salary disparities that are identified could be corrected using metrics such as the h-index. “The alternative may be to continue to lose women scientists despite high productivity levels and potential,” they write.

But not everyone is sold on this approach. “I think this one paper probably isn’t sufficient to answer the question whether this particular cure is worse than this particular disease,” says Weinberg, who would prefer that h-indices be left out of decisions about promotions and raises because he sees them as disadvantaging women and other underrepresented groups. He does acknowledge, however, that the new paper indicates “the amount of bias in the process is sufficiently large that using the h-indices, despite their defects, might have helped” rectify some of the gender disparity in pay. “I don’t like the cure, but it may be better than the disease.” 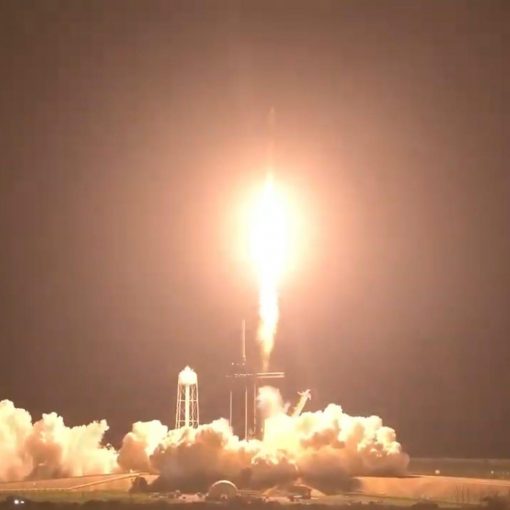 A SpaceX Falcon 9 rocket lifted off with the Crew-2 mission on Friday. NASA TV A recycled SpaceX rocket launched a multinational […]

The Supreme Court does not compute. Or at least some of its members would rather not. The justices, the most powerful jurists […] 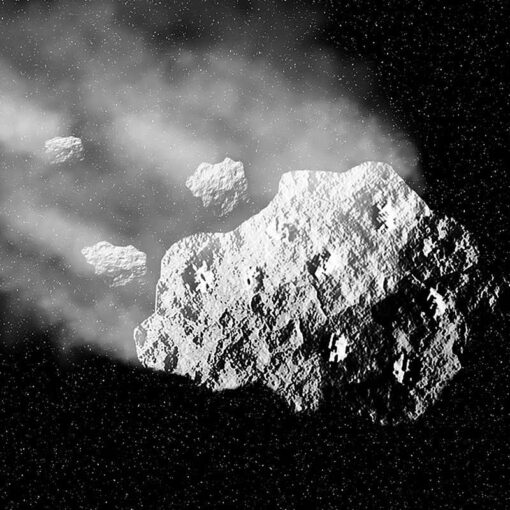