EUROPA CONFERENCE LEAGUE ROUND-UP: Fulham loanee Joe Bryan gets his first goal for Nice as they are held in Belgrade… but it proves a humbling night for Shamrock Rovers away to Gent

Nice’s raid on the Premier League this summer brought an unlikely scorer in Belgrade on Thursday as Fulham loanee Joe Bryan struck to secure a draw against Partizan.

Kasper Schmeichel saw his clean sheet vanish on the hour mark when Fousseni Diabete, teed up by Bibars Natcho, broke Nice’s resistance having gone ahead through Bryan.

There was no Aaron Ramsey or Ross Barkley for the French side and there remains work to do after a mixed display in Serbia. 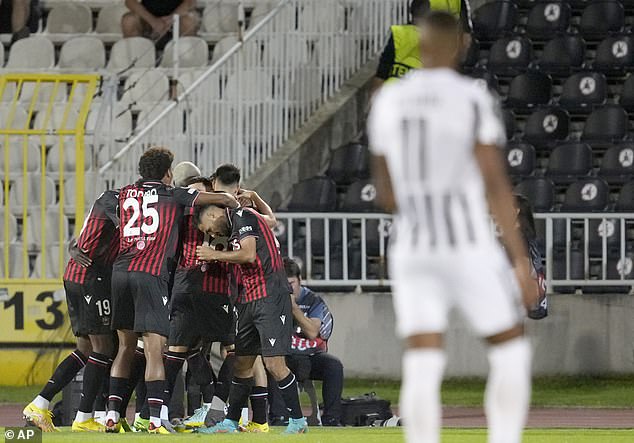 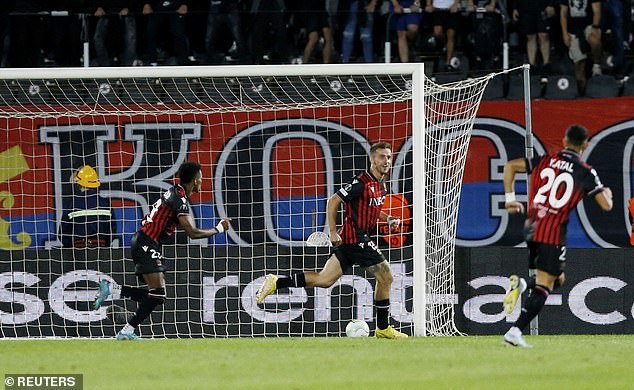 Lucien Favre’s side mustered just three shots on target over the 90 minutes – with Bryan scoring one – and as a result they remain third in Group D having lost also drawn their opening game against Cologne.

Elsewhere, Serdar Gurler netted twice while substitute Bertrand Traore added one more for Istanbul Basaksehir as their rampant over 10-man Fiorentina keeps them on top of Group A with six points.

The Italians collapsed after Gurler’s opener and after he had made it 2-0, right winger Jonathan Ikone was shown a second yellow card, allowing Traore to wrap up the points late on.

It proved to be a humbling evening in Belgium for Shamrock Rovers as they were comfortably turned over 3-0 by Gent.

Inside nine minutes the Irish side were behind thanks to a strike from Hugo Cuypers and things would get worse with Vadis Odjidja-Ofoe adding a brace of his own – one in each half – to add distance between the two sides. 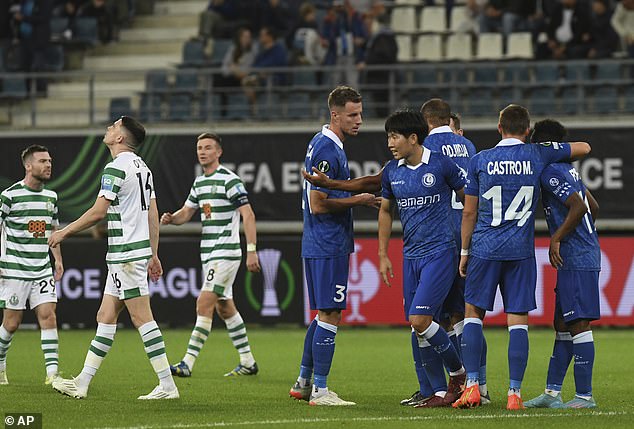 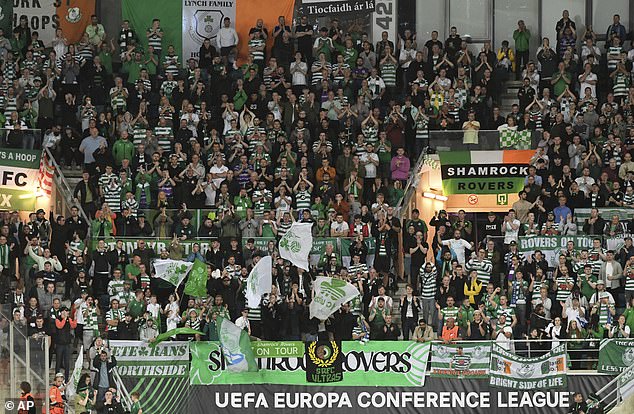 Slavia Prague, whose stadium will host the final in May, twice came back from a goal down before Lukas Masopust scored the winner in a thrilling 3-2 victory over Ballkani, the first team from Kosovo to reach a UEFA competition group stage.

A 1-1 draw away to Sivasspor ended up disappointing for Slavia Prague given their opponents finished that match with 10 men.

The same happened this time round but they made sure they finished off their opponents and while Sivasspor won 1-0 at Cluj, Slavia Prague remains tied atop of Group G.

In Holland, AZ Alkmaar dominated FC Vadiuz in a 4-1 win to take control of Group E with two wins from two games.

Elsewhere, Villarreal were made to work hard away to Hapoel Beer-Sheva as Alex Baena scored the winning goal midway through the second half. 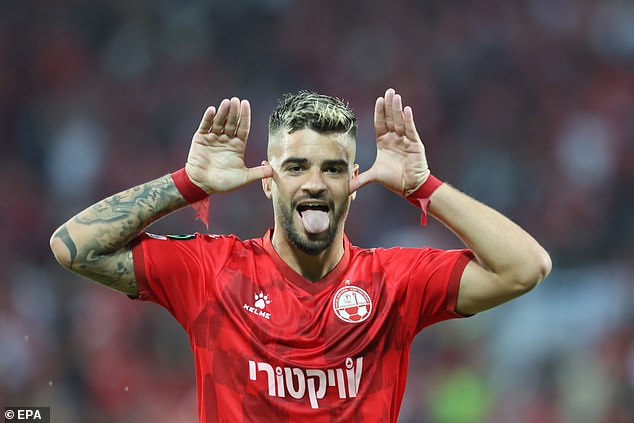 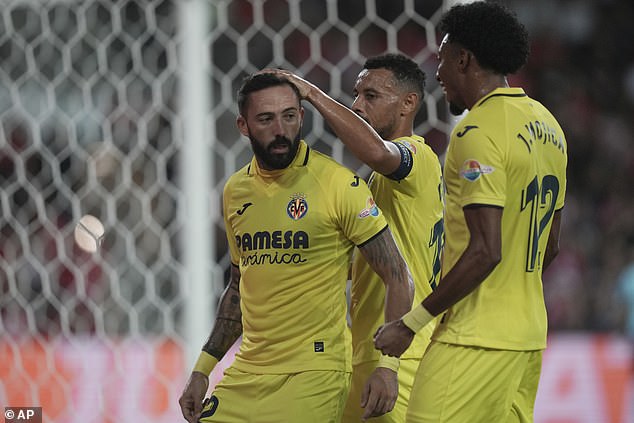 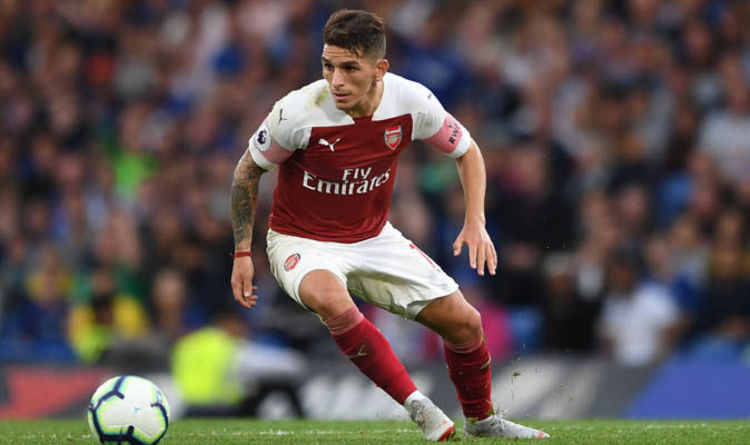 The Uruguayan impressed Gunners fans with some sparkling performances at the World Cup during the summer. Torreira was expected to be a […] 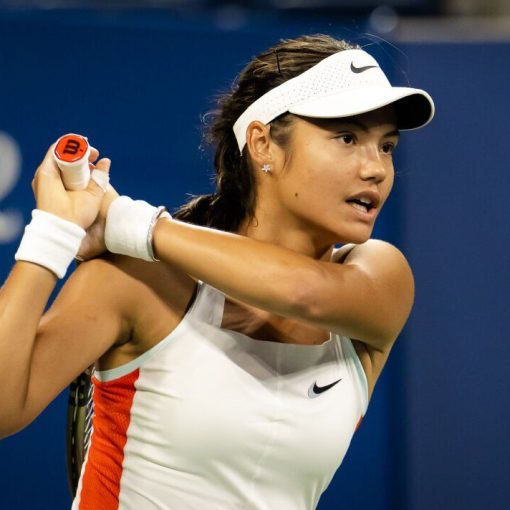 As a competitive spectacle, this was predictably lacking. Andorra have made steps forward over the past five years or so but mainly […]

Key events Show key events only Please turn on JavaScript to use this feature Preamble Good morning from a damp Manchester, where […]