The 22-year-old Dragons gun has reportedly been dating the champion swimmer for several months, with the pair currently enjoying an idyllic holiday in Hawaii.

Thornton posted a photo of the good-looking couple at the iconic Diamond Head lookout in Honolulu earlier this week, along with a few candid snaps of their adventures on the island paradise.

Thornton made the walk in a pink and black activewear combo, while a shirtless Lomax was sporting a leather shoulder bag. 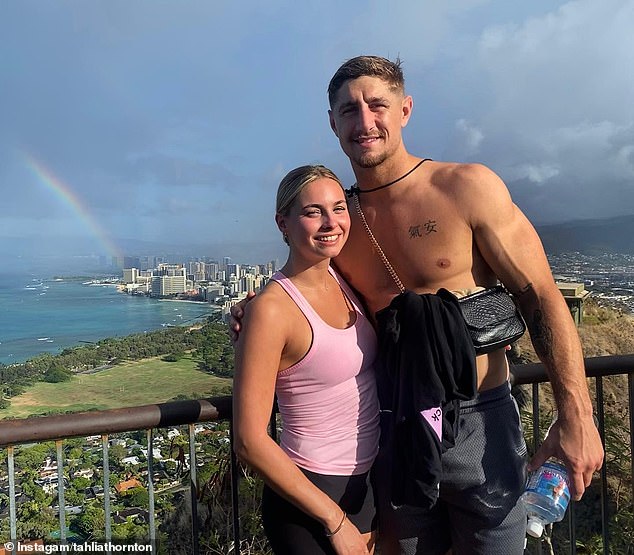 It was a fashion decision that caught the eye of star Aussie swimmer, Kyle Chalmers.

The 190cm, 94kg muscle-bound Lomax was not embarrassed in the slightest, flinging the cheeky banter right back at Chalmers.

‘Same as your skinny Jeans and black nails … confidence,’ Lomax wrote, with a nail polish emoji. 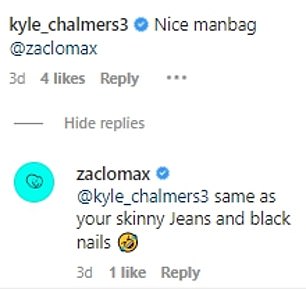 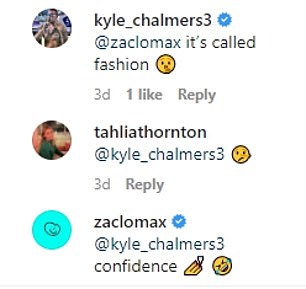 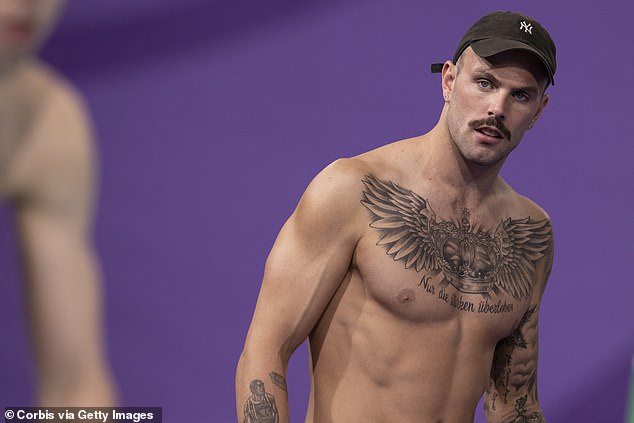 Thornton has been spotted at some of Lomax’s Dragons games over the past few months, and posted shots of the pair shopping and eating some luxurious food while on holiday in Hawaii.

The talented swimmer won two relay medals at the NSW State Championships earlier this year, and placed fourth in the 200m backstroke at the national titles in May.

Big things are expected of of Thornton, who has her sights set on the 2024 Paris Olympics, having already represented the Australia ‘A’ team. 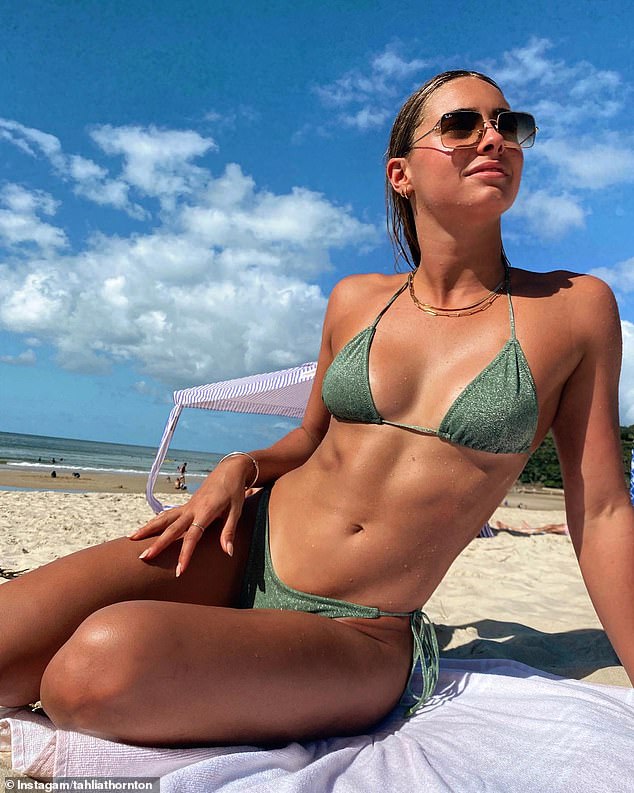 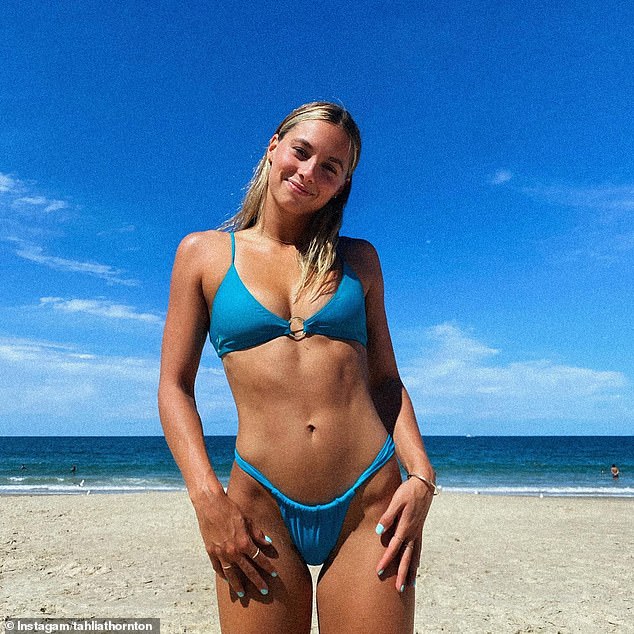 Tipped very early on in his career to play for NSW after making his NRL debut in 2018, Lomax has since featured in headlines for the wrong reasons.

The goal-kicking centre was suspended and fined $31,000 for attending then-teammate Paul Vaughan’s infamous barbeque last year while the state was in the grips of harsh Covid restrictions.

His playing style has often earned the ire of top pundits and former players, but there is no doubting his immense talent. 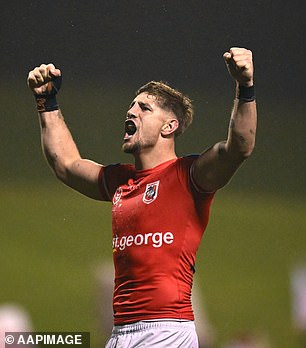 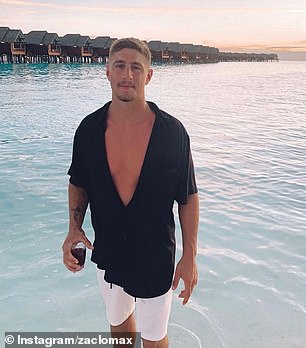 The 10th-placed Dragons will be desperately hoping their $700,000-a-season star can turn his up-and-down form around next year. 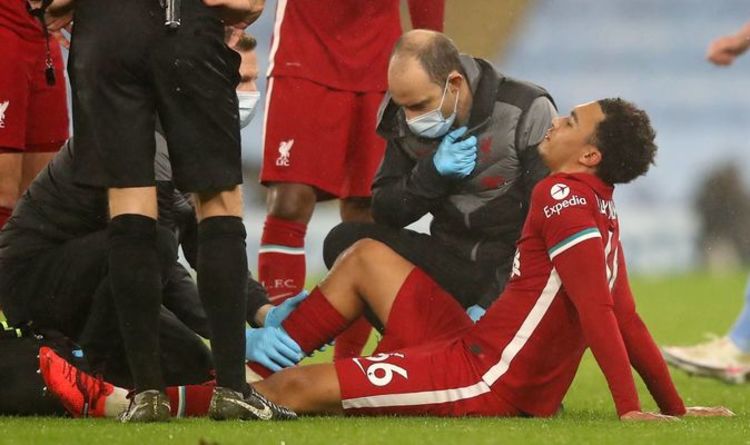 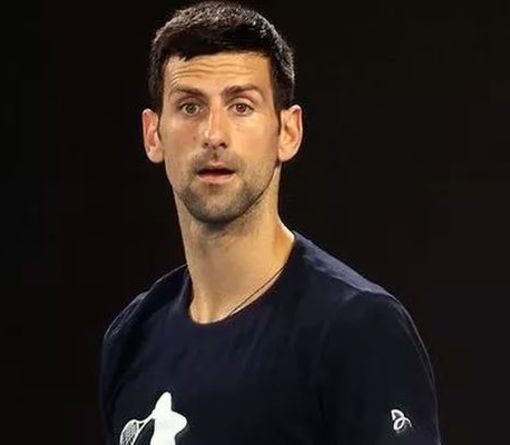 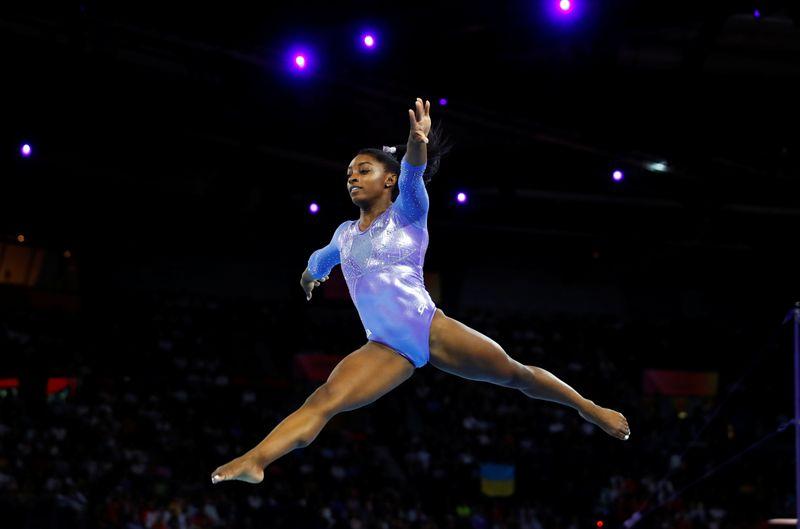 Marco Silva has said Jordan Pickford must learn to play with “more emotional balance”, despite insisting he retains complete confidence in the […]