An Indigenous Australian rugby league player has been suspended for a game following a social media post she reportedly made about the Queen’s death last week, in which she referred to the monarch as a “dumb dog.”

Caitlin Moran, who plays for the Newcastle Knights in the NRLW, made the derogatory remarks about the Queen in a now-deleted Instagram post, according to multiple Australian media reports.

On Tuesday, the NRL announced that it intends to ban Moran for one game and hand her a suspended fine equivalent to 25% of her contract.

The 25-year-old will also be required to attend education and training programs concerning her responsibilities as a player and her use of social media. The NRL said the fine will be suspended if she attends those programs, but if there is another violation of the code, she will be required to pay the fine immediately.

“Rugby league is an inclusive game and has a proud and strong relationship with many communities,” said a statement from the NRL.

“Regardless of any personal views, all players and officials must adhere to the professional standards expected of them and on this occasion, the public comments made by the player have caused damage to the game.”

Moran, who helped Australia’s Jillaroos win the Women’s Rugby League World Cup in 2017, has not posted any response to the NRL’s ban, nor responded to CNN’s request for comment.

She has until Tuesday to respond to the NRL’s notice.

The Knights said they support the one-game ban and suspended fine, confirming that Moran will not play in Sunday’s match against the St. George Illawarra Dragons.

However, the Rugby League Players’ Association called the punishment “far too severe” and “disproportionate,” according to the Sydney Morning Herald, while the Knights’ NRLW head coach Ronald Griffiths gave his support to Moran, who has Indigenous heritage.

“The relationship between Indigenous people and the monarchy is certainly a complicated one,” Griffiths told reporters on Sunday.

“At the end of the day, if Caitlin’s done something, it will be investigated by the Integrity Unit and we’ll work our way through the process.”

For some Indigenous Australians, the British monarchy is a painful reminder of their suffering under colonial rule, dating back to when British settlers arrived in Australia in 1788. Thousands of Indigenous people were killed during Britain’s colonization of the country.

Earlier this year, Indigenous lawmaker Lidia Thorpe referred to the Queen as a colonizer while being sworn into Australia’s Parliament.

Thorpe offered her support to Moran this week, writing on Twitter: “I’m calling on the NRL to do their own racism awareness training. If anyone needs to be educated, it’s you. You’re responsible for creating a safe workplace for First Nations players. Solidarity with Cailtin Moran [sic]. Stand strong sister.” 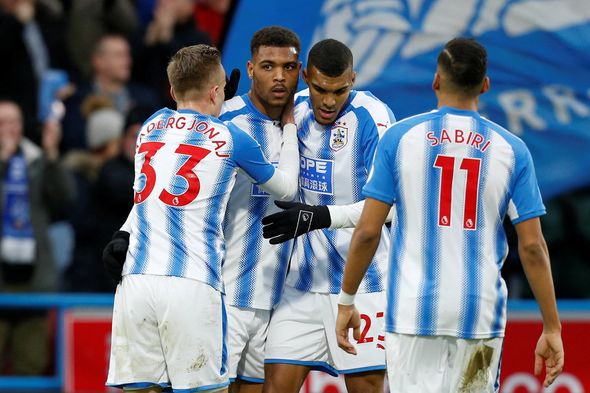 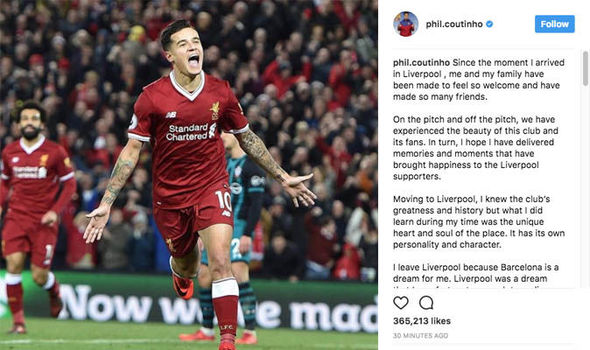 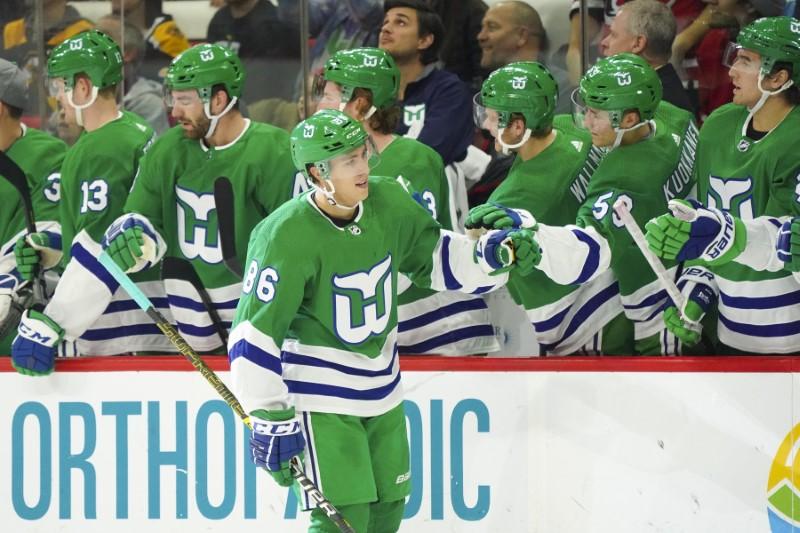