An independent commission is recommending that the Confederate memorial at Arlington National Cemetery be dismantled and taken down, as part of its final report to Congress on the renaming of military bases and assets that commemorate the Confederacy.

Panel members on Tuesday rolled out the final list of ships, base roads, buildings and other items that they said should be renamed. But unlike the commission’s recommendations earlier this year laying out new names for nine Army bases, there were no suggested names for the roughly 1,100 assets across the military that bear Confederate names.

Retired Army Brig Gen Ty Seidule, vice-chair of the commission, said the final cost for all of its renaming recommendations will be $62.5m. The total for the latest changes announced Tuesday is $41m, and is included in that amount.

The latest group of assets includes everything from the Arlington memorial, two Navy ships and some Army vessels to street signs, water towers, athletic fields, hospital doors and even decals on recycling bins, according to the panel.

The bulk of the remaining costs – or $21m – would cover the renaming of nine Army bases, and about $450,000 for recommended new names at the US Military at West Point in New York.

Seidule said the panel determined that the memorial at Arlington was “problematic from top to bottom”. He said the panel recommended that it be entirely removed, with only the granite base remaining.

The statue, unveiled in 1914, features a bronze woman, crowned with olive leaves, standing on a 32-foot pedestal, and was designed to represent the American south. According to Arlington, the woman holds a laurel wreath, a plow stock and a pruning hook, with a Biblical inscription at her feet that says: “They have beat their swords into plough-shares and their spears into pruning hooks.”

The pedestal features 14 shields, engraved with the coats of arms of the 13 Confederate states and Maryland, which didn’t secede or join the Confederacy. Some of the figures also on the statue include a slave woman depicted as “Mammy” holding what is said to be the child of a white officer, and an enslaved man following his owner to war.

And the Latin inscription translates to: “The victorious cause was pleasing to the gods, but the lost cause to Cato,” and was meant to equate the south’s secession to a noble “lost cause.”

Seidule said the panel decided early on to propose new names only for the nine Army bases. It said that the Navy secretary has the authority to rename the two ships, which are the USS Chancellorsville and USNS Maury. The Chancellorsville was named for the civil war battle and the Maury was named after a Confederate soldier.

He said the service secretaries can find new names for the handful of Army ships and the Air Force’s Fort Fisher Recreation Area in North Carolina. The panel recommended that the defense secretary rename Fort Belvoir, Virginia.

The panel’s most sweeping recommendations were released in May, and laying out new names for nine US Army bases that commemorated Confederate officers: Fort Bragg in North Carolina; Fort Benning and Fort Gordon in Georgia; Fort AP Hill, Fort Lee and Fort Pickett in Virginia; Fort Hood in Texas, Fort Polk in Louisiana and Fort Rucker in Alabama.

The recommendations are the latest step in a broader effort by the military to confront racial injustice, most recently in the aftermath of the May 2020 police killing of George Floyd in Minneapolis.

For years, USmilitary officials had defended the naming of bases after Confederate officers. As recently as 2015 the Army argued that the names did not honor the rebel cause but were a gesture of reconciliation with the south.

But in the aftermath of the Floyd killing, and the months of racial unrest that followed, the Pentagon and Congress pushed for a comprehensive plan to rename the military posts and hundreds of other federal assets such as roads, buildings, memorials, signs and landmarks that honored rebel leaders.

The secretary of defense is expected to implement the commission’s plan no later than 1 January 2024.

The panel also is recommending that the department set up a process to try and save money and efficiently change the names. And it said the secretary of defense should authorize the military service secretaries and other leaders to remove smaller items – such as portraits, plaques and awards – that honor the Confederacy or those who served in it.

Created in 2020, the Naming Commission first met in March 2021 and began taking name recommendations from the public in September. Overall, the commission received more than 34,000 potential names for the nine Army bases.

Seidule said that some of the names that were not used can be used by the service secretaries as they determine new names for roads and other base locations and assets. 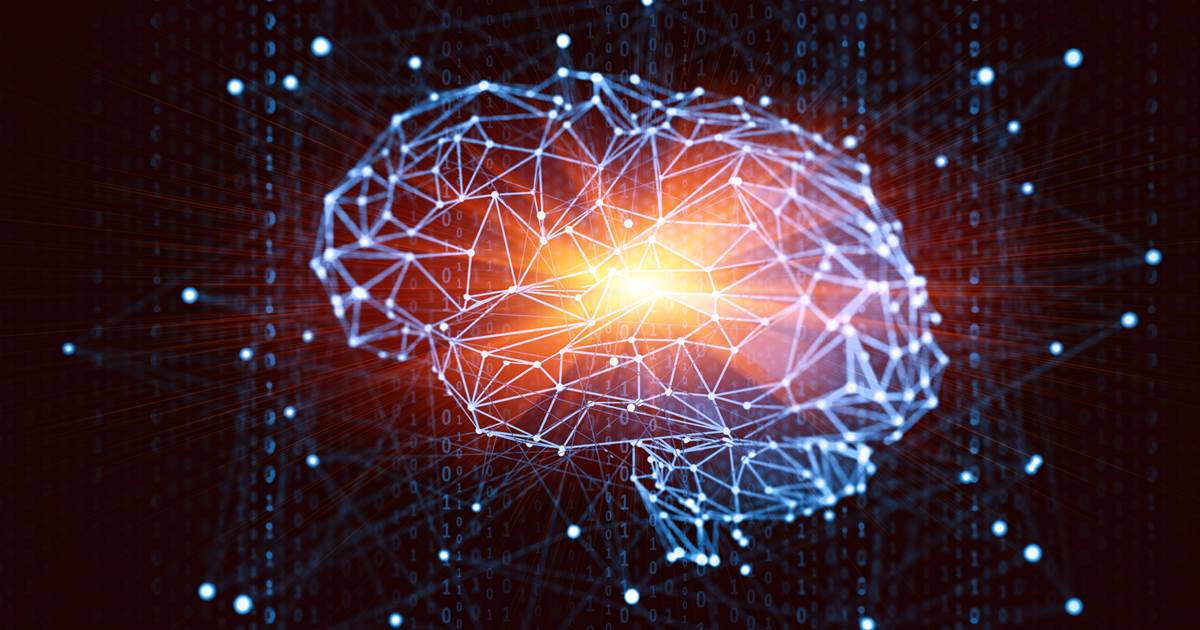 Get breaking news alerts and special reports. The news and stories that matter, delivered weekday mornings. SUBSCRIBE In the 2020 election, you […] 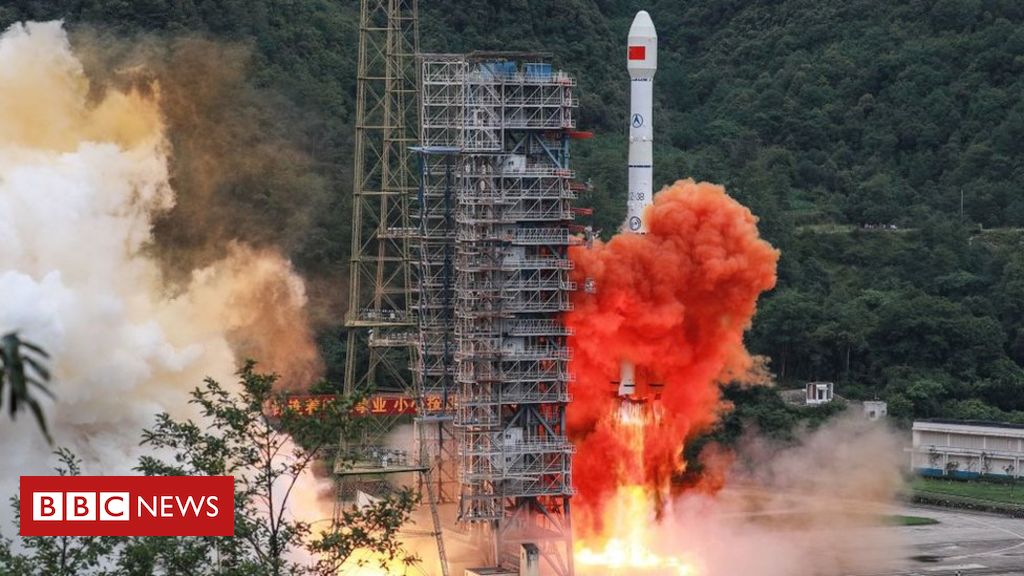 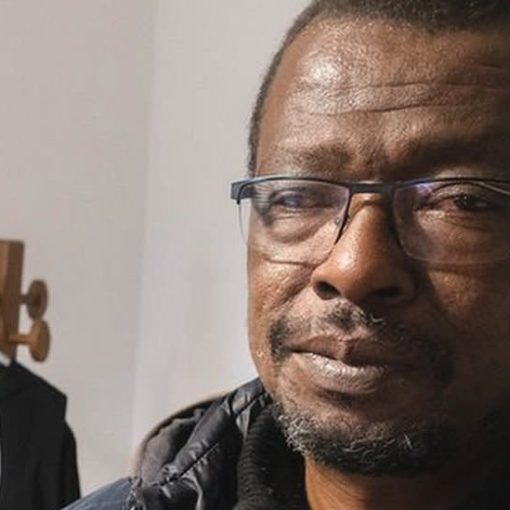 According to a survey commissioned by BBC Arabic, 80% of Tunisians believe that racial discrimination is a problem in their country – […]