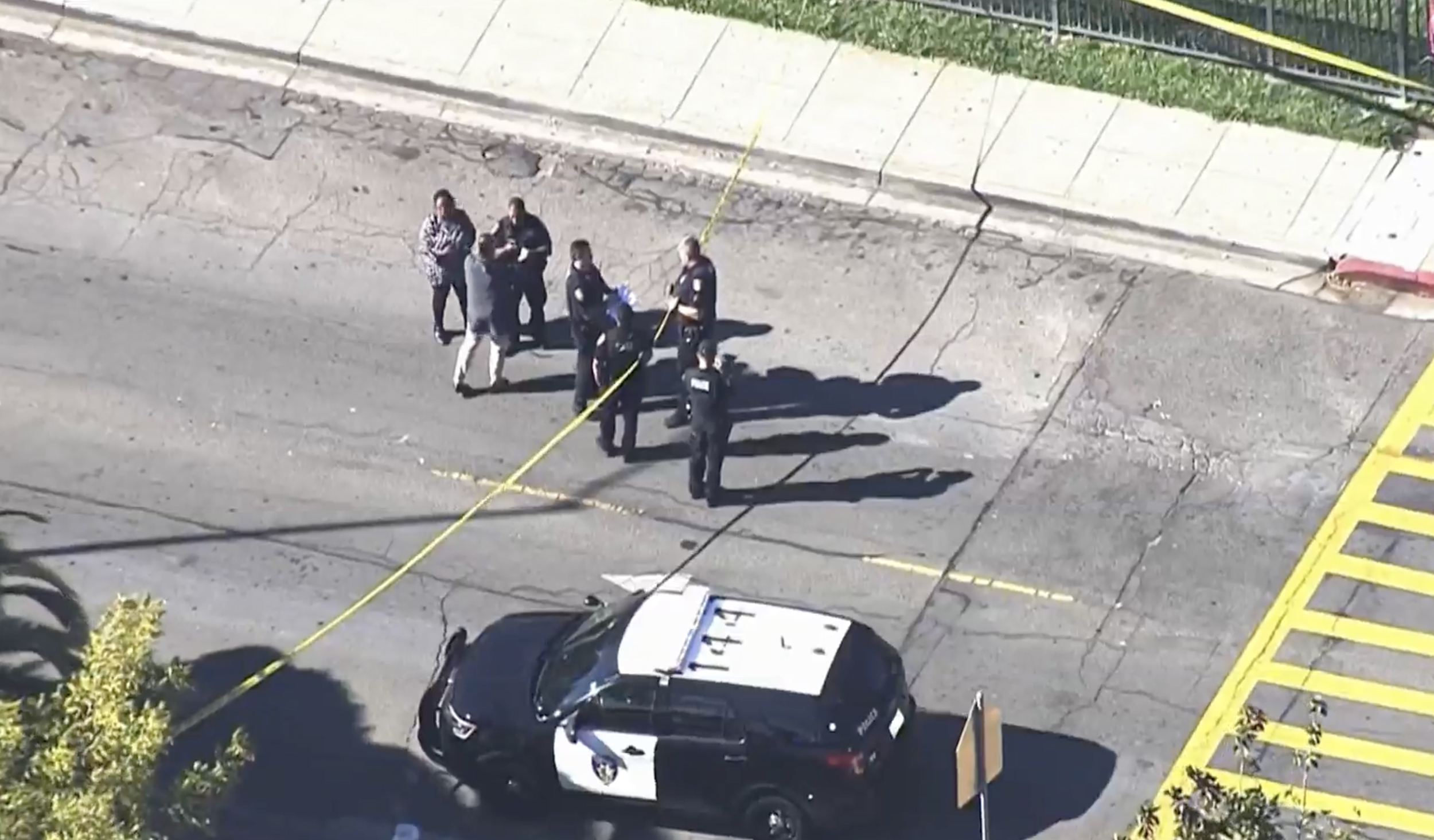 A California high school football coach was wounded after breaking up a fight during an on-campus shooting Tuesday, authorities said.

Vallejo police responded to the shooting in front of Vallejo High School about 3:45 p.m., said a statement from the department. A fight between several students and “some unknown males” preceded the shooting. The fight was broken up by a school staff member, police said.

“Some of the involved subjects fled the area in a dark colored sedan while shooting back towards the remaining group. The staff member was struck by at least one bullet and suffered a non-life-threatening injury,” police said.

Police did not release the identity of the staff member shot. However, NBC Bay Area reported there was an outpouring of concern from friends and students who said the person shot was football defensive coordinator Joe Pastrana, known as “Coach Joe.”

Pastrana and his relatives could not be immediately reached Wednesday.

Vallejo is about 30 miles north of Oakland.

The Times-Herald, of Vallejo, reported Pastrana was shot in the hip. He was in stable condition, the newspaper reported.

The shooting occurred, police said, while the campus was still bustling with activity that included a college fair and three classes in session. About 200 student-athletes were also on campus, police said.

After the shooting, the school was placed on lockdown, police said

“This is a senseless act of violence committed by some individuals who do not value human life,” Williams said. “Enough is Enough. It’s a sad day anyone is shot in front of our children at school where they should feel safe.”

The motive for the shooting was unknown, police said.

School would remain open Wednesday, police said. The campus would offer mental health providers for students who need assistance, and there would be more safety officers and an increased police presence, they said.

Representatives with the police department were not immediately reached Wednesday for additional comment.

Police do not suspect those who fled in the dark colored sedan were students, according to NBC Bay Area. 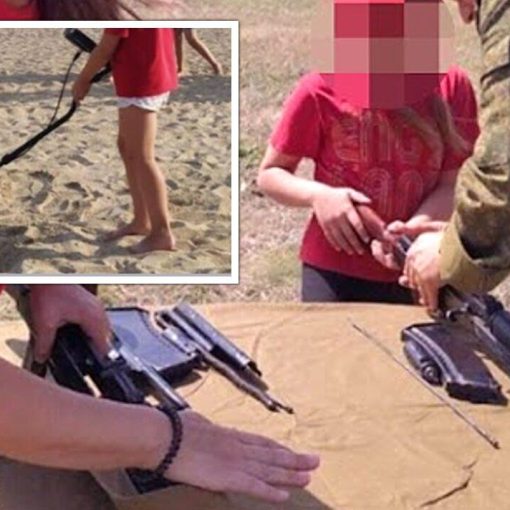 The Russian leader has seen his “special military campaign” backfire spectacularly, as woes continue to pile up for his military. Ukrainian commanders […] 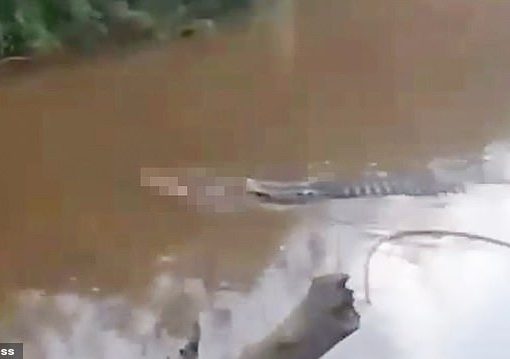 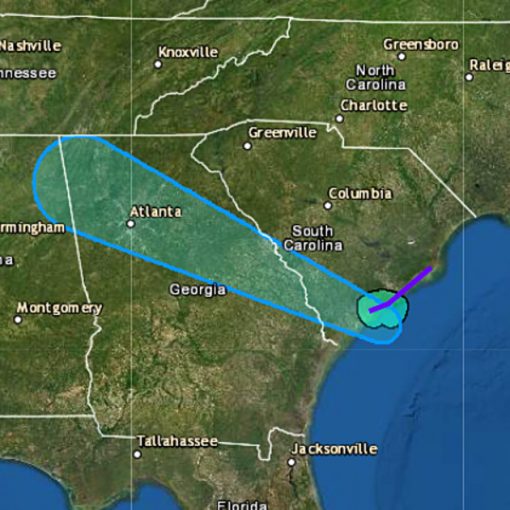 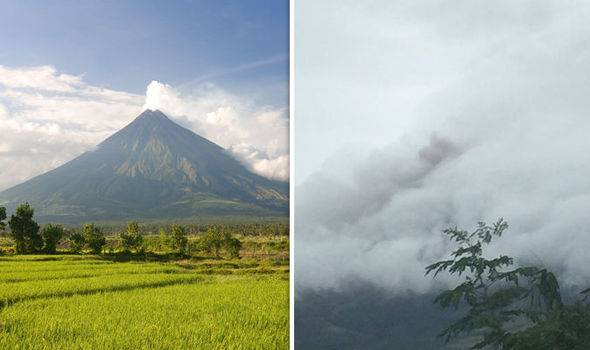 The Philippine Institute of Volcanology and Seismology (PHIVOLCS) raised the warning to level two, meaning the current activity displayed by the Mayon […]