All flights at Shanghai’s Pudong and Hongqiao airports were cancelled, while the city of Hangzhou to the southwest of Shanghai will halt domestic flights from the evening.

Flights at Zhoushan and Ningbo airports, in the coastal province of Zhejiang, were also cancelled, while the ship bunkering hub shared by both cities temporarily suspended discharging and loading oil, and ordered tankers to stay at anchorages. read more

The Yangtze Delta in eastern China is the country’s most prosperous region, with Shanghai the nation’s financial and commercial capital and neighbouring cities important centres of industry. The Ningbo-Zhoushan port and port of Shanghai are among the busiest in the world by cargo tonnage handled.

Shanghai earlier issued an advisory warning that wind gusts and heavy rain were expected until Thursday. The mega city of 25 million people took safety measures a step further by announcing plans to limit speeds for ground elevated trains or even close stations, and warned of train delays to ensure safety in affected areas while keeping other sections operating.

Muifa is expected to move northwest at a speed of 20-25 kmh (12-15 mph) and make landfall along coastal cities in Zhejiang province on Wednesday evening, then pass through Hangzhou Bay to make a second landfall in Shanghai, according to forecasters.

Chinese financial magazine Caixin reported that Muifa was the strongest typhoon in the Yangtze River Delta in a decade, which meteorologists said was caused by this year’s unusually hot weather and high temperatures in the East China Sea.

The national weather forecaster said there was a high risk of flooding of small and medium-sized rivers in parts of Zhejiang. 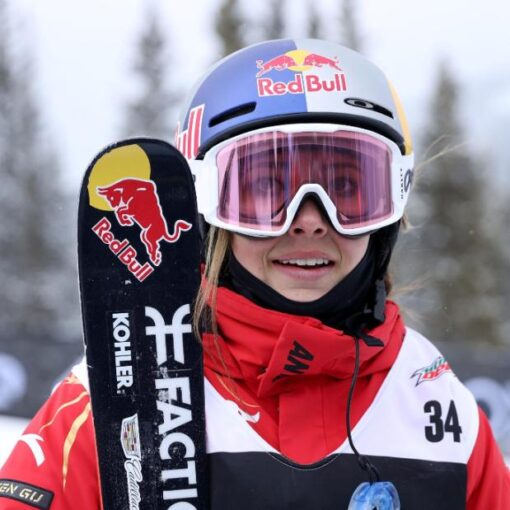 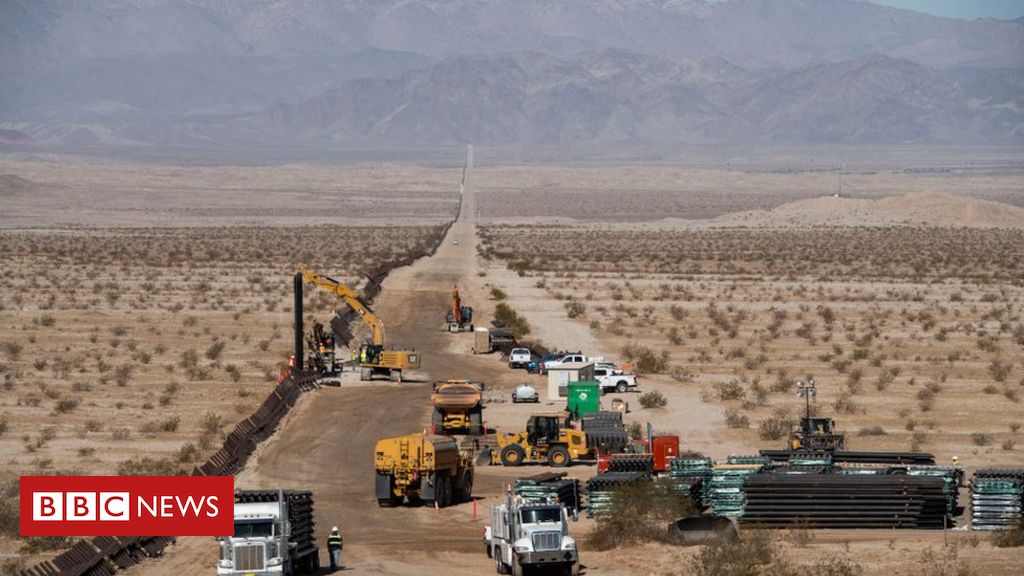 Image copyright Getty Images US Secretary of Defence Mark Esper has granted $3.6bn (£3bn) in Pentagon funding to be redirected to help […] 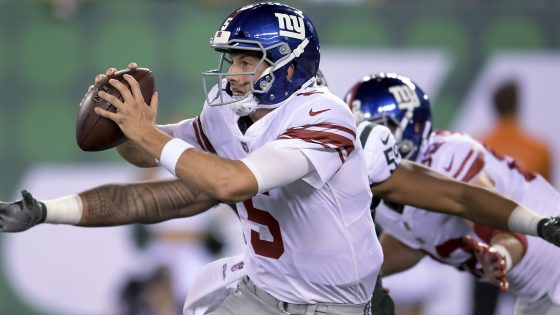 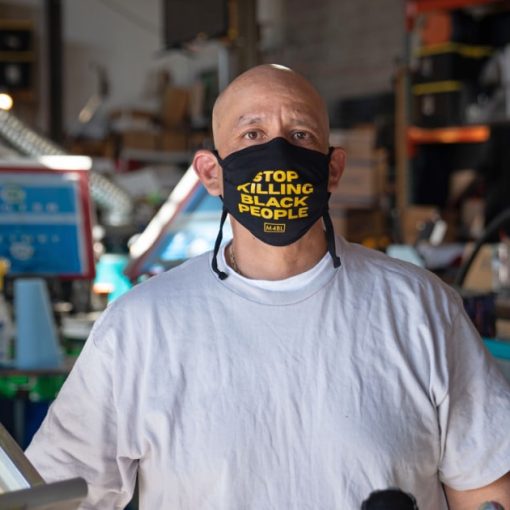