Three of the people who died when their boat capsized in New Zealand Saturday — possibly after colliding with a whale — have been identified by heartbroken relatives and friends.

Eleven passengers were aboard a 28-foot charter boat they had rented for a bird-watching expedition when it overturned in Goose Bay near the South Island town of Kaikōura.

Emergency teams saved six people onboard, while five didn’t survive. The remains of all five were recovered from inside the vessel.

The group were members of the Nature Photography Society of New Zealand which had chartered the vessel for three hours to capture photos of birds.

Authorities have not released the names of the victims, but family and friends have begun to identify and pay tribute to them in the media.

The first to be identified are Susan Cade, Cathye Haddock and Peter Charles Hockley, according to the Guardian.

Cade and Haddock had been longtime friends.

Cade was identified as one of the victims by the former mayor of Wellington Celcia Wade-Brown, who had known her roughly 10 years through the Wellington Sea Kayaking Network.

Haddock was confirmed dead by her husband, Peter Simpson.

“She was very much a people person and well, I could accuse her of having too many friends if there is such a thing to have,” Simpson told the AM show on Monday morning.

“She just had time for everybody and managed to fit everybody into her world. I just don’t know how she did it.”

Hockley was identified among the dead by his daughter, who asked to remain anonymous.

She said he was an “amazing dad” and a kind-hearted man who loved photography.

The Transport Accident Investigation Commission is investigating the tragic boating mishap which occurred at a time when the waters were calm.

Mayor of Kaikōura Craig Mackle told national broadcaster RNZ he believed the boat capsized when a whale came up for air beneath it.

“We have an upturned boat tipped over by a whale from what we can understand, come up from underneath,” he said.

Kaikōura is a popular whale-watching destination with a large number of whales frequenting its waters.

The Transport Accident Investigation Commission is asking for witnesses to reach out to provide some details on what happened during the incident. 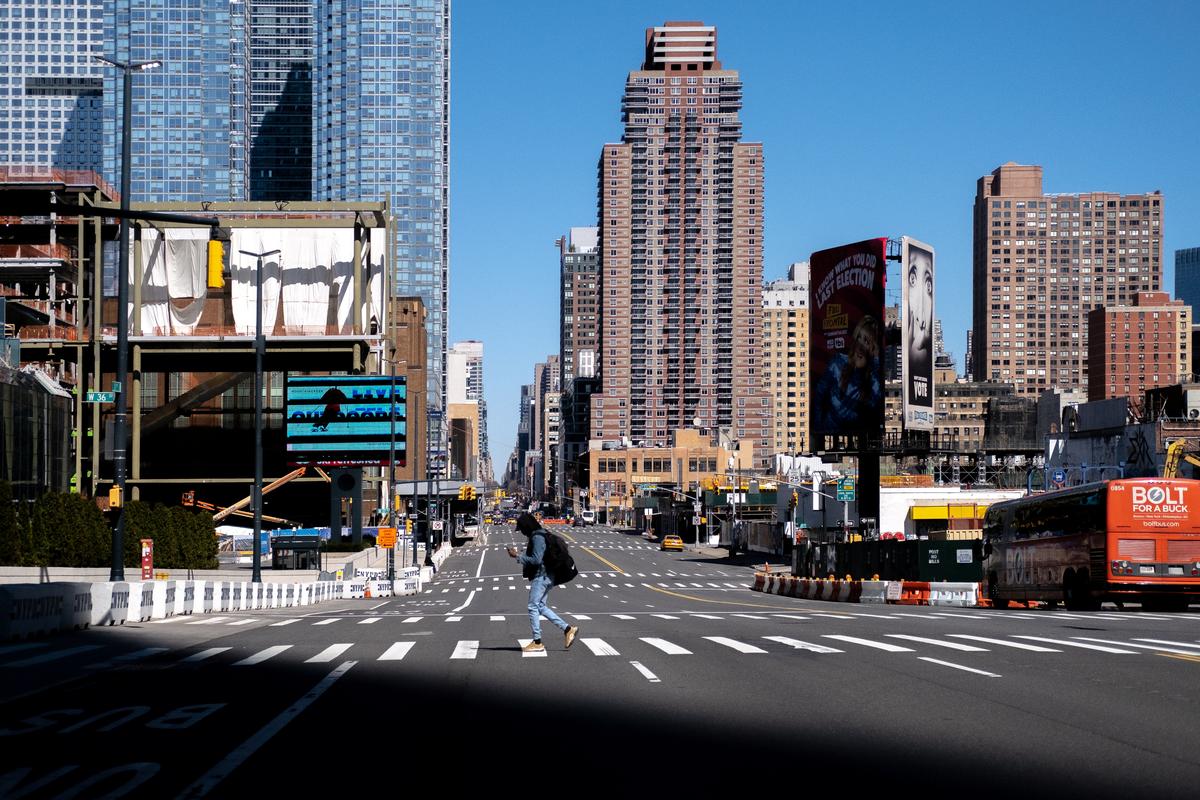 (Reuters) – Bars, restaurants, theatres and movie houses in New York and Los Angeles were ordered to shut down and several nations […] 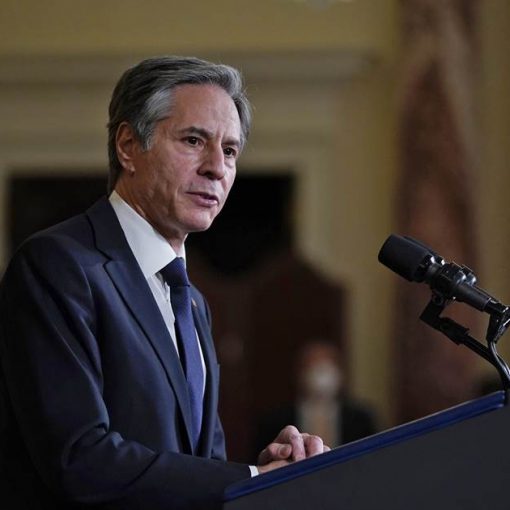 Secretary of State Antony Blinken announced Monday that the U.S. is rejoining the United Nations Human Rights Council, reversing yet another of […]

FILE PHOTO: A worker walks on the dock of the Tanjung Priok Port in Jakarta, Indonesia April 16, 2018. REUTERS/Darren Whiteside JAKARTA […]